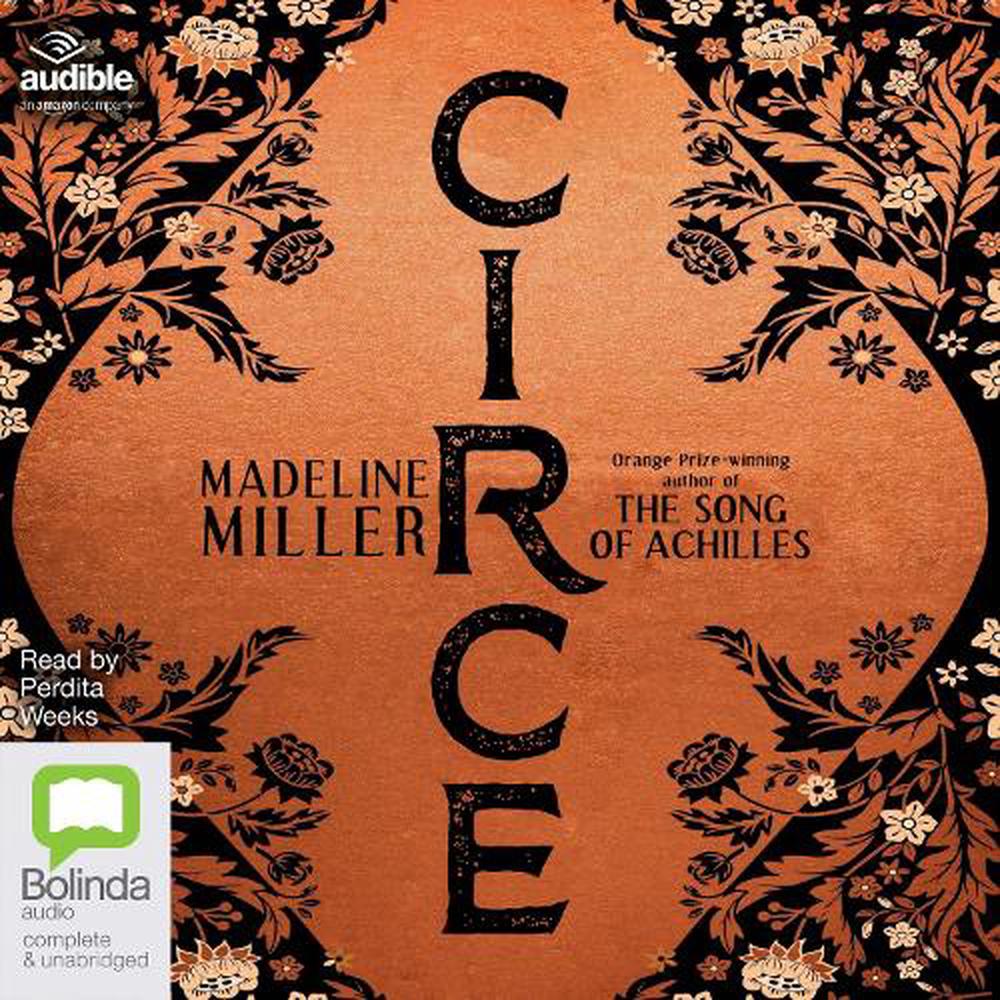 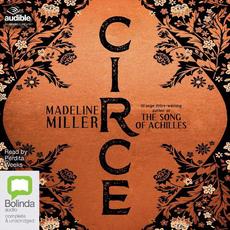 In the house of Helios, god of the sun and mightiest of the Titans, a daughter is born. But Circe has neither the look nor the voice of divinity, and is scorned and rejected by her kin. Increasingly isolated, she turns to mortals for companionship, leading her to discover a power forbidden to the gods: witchcraft.

When love drives Circe to cast a dark spell, wrathful Zeus banishes her to the remote island of Aiaia. There she learns to harness her occult craft, drawing strength from nature. But she will not always be alone; many are destined to pass through Circe's place of exile, entwining their fates with hers. The messenger god, Hermes. The craftsman, Daedalus. A ship bearing a golden fleece. And wily Odysseus, on his epic voyage home.

There is danger for a solitary woman in this world, and Circe's independence draws the wrath of men and gods alike. To protect what she holds dear, Circe must decide whether she belongs with the deities she is born from, or the mortals she has come to love.

Breathing life into the ancient world, Madeline Miller weaves an intoxicating tale of gods and heroes, magic and monsters, survival and transformation.

Madeline Miller was born in Boston and grew up in New York City and Philadelphia. She attended Brown University, where she earned her BA and MA in Classics. She has taught and tutored Latin, Greek and Shakespeare to high school students for more than fifteen years.

She has also studied at the University of Chicago's Committee on Social Thought, and in the Dramaturgy department at Yale School of Drama, where she focused on the adaptation of classical texts to modern forms.

The Song of Achilles, her first novel, was awarded the 2012 Orange Prize for Fiction and was a New York Times Bestseller. It has been translated into over twenty-five languages including Dutch, Mandarin, Japanese, Turkish, Arabic and Greek. Madeline was also shortlisted for the 2012 Stonewall Writer of the Year, and her essays have appeared in a number of publications including the Guardian, Wall Street Journal, Lapham's Quarterly and NPR.org. Her second novel, Circe, was an instant number 1 New York Times bestseller. She currently lives outside Philadelphia, Pennsylvania. Perdita Weeks is a Welsh actress who rose to fame in the role of Mary Boleyn on the Showtime historical drama, The Tudors. She also appeared in the ITV series Lost In Austen as Lydia Bennet and Steven Spielberg's Ready Player One as Kira. Perdita is also known for her voice-work on the BBC Radio 4 comedy series, Bleak Expectations; and for narrating a number of bestselling audiobooks including Phillipa Gregory's, The Virgin's Lover and E.C. Fremantle's The Poison Bed.

'Fabulous. Bold and sensuously written, it plays brilliantly with the original myth of Circe.' -- The Daily Mail 'This is both a fabulous novel and a fascinating retelling; the best compliment, perhaps, that any myth could hope for.' -- The Daily Telegraph 'In a thrilling tour de force of imagination, Miller makes her otherworldly heroine a complex, sympathetic figure for whom we cheer throughout.' -- Mail on Sunday