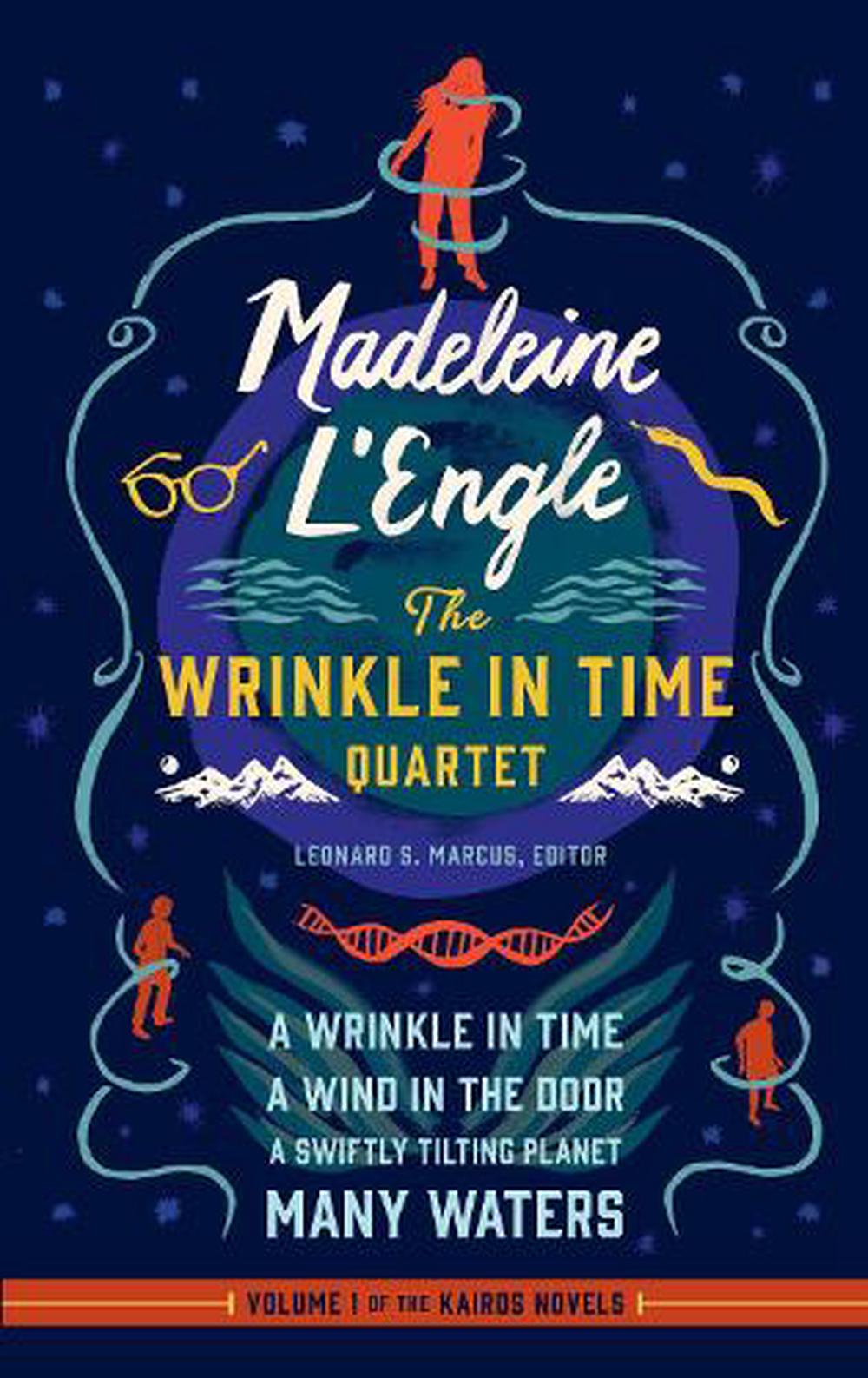 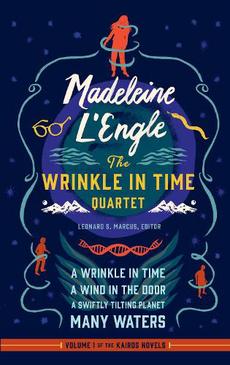 This Library of America volume presents Madeleine L'Engle's iconic classic A Wrinkle in Time, one of the most beloved and influential novels for young readers ever written, in a newly-prepared authoritative text and, as a special feature, it includes never-before-seen deleted passages from the novel in an appendix.

A Wrinkle in Time was only the beginning: rediscover an American classic and its three sequels in this deluxe Library of America edition. This Library of America volume presents Madeleine L'Engle's iconic classic A Wrinkle in Time, one of the most beloved and influential novels for young readers ever written, in a newly-prepared authoritative text and, as a special feature, it includes never-before-seen deleted passages from the novel in an appendix. L'Engle's unforgettable heroine, Meg Murry, must confront her fears and self-doubt to rescue her scientist father, who has been experimenting with mysterious tesseracts capable of bending the very fabric of space and time. Helping her are her little brother Charles Wallace and her friend Calvin O'Keefe, and a trio of strange supernatural visitors called Mrs Whatsit, Mrs Who, and Mrs Which. But A Wrinkle in Time was only the beginning of the adventure. Seven other Kairos ("cosmic time") novels followed, collected for the first time in a deluxe two volume collector's boxed set.

This first volume gathers Wrinkle with three books that chronicle the continuing adventures of Meg and her siblings. In A Wind in the Door, Meg and Calvin descend into the microverse to save Charles Wallace from the Echthroi, evil beings who are trying to unname existence. When a madman threatens nuclear war in A Swiftly Tilting Planet, Charles Wallace must save the future by traveling into the past. And in Many Waters, Sandy and Dennys, Meg's twin brothers, are accidentally transported back to the time of Noah's ark.

LIBRARY OF AMERICA is an independent nonprofit cultural organization founded in 1979 to preserve our nation's literary heritage by publishing, and keeping permanently in print, America's best and most significant writing. The Library of America series includes more than 300 volumes to date, authoritative editions that average 1,000 pages in length, feature cloth covers, sewn bindings, and ribbon markers, and are printed on premium acid-free paper that will last for centuries.

Madeleine L'Engle (1918-2007) was the recipient of the Newbery Medal, the National Book Award, and the National Humanities Medal among many other honors over the course of her remarkable career. Most famous for A Wrinkle in Time, she was the author of more than sixty books, including young adult and adult fiction, poetry, autobiographies, and books on religion. Born in New York City and educated at Smith College, she was for many years associated with the Cathedral of St. John the Divine in New York as librarian and writer-in-residence. Leonard S. Marcus is one of the world's leading writers on children's books and the people who create them. He is the author of Margaret Wise Brown: Awakened by the Moon, Dear Genius: The Letters of Ursula Nordstrom, The Annotated Phantom Tollbooth, and Listening for Madeleine: A Portrait of Madeleine L'Engle in Many Voices, among other books. He reviews children's books for The New York Times, teaches at New York University and the School of Visual Arts, and lectures around the world.