Going Up is Easy 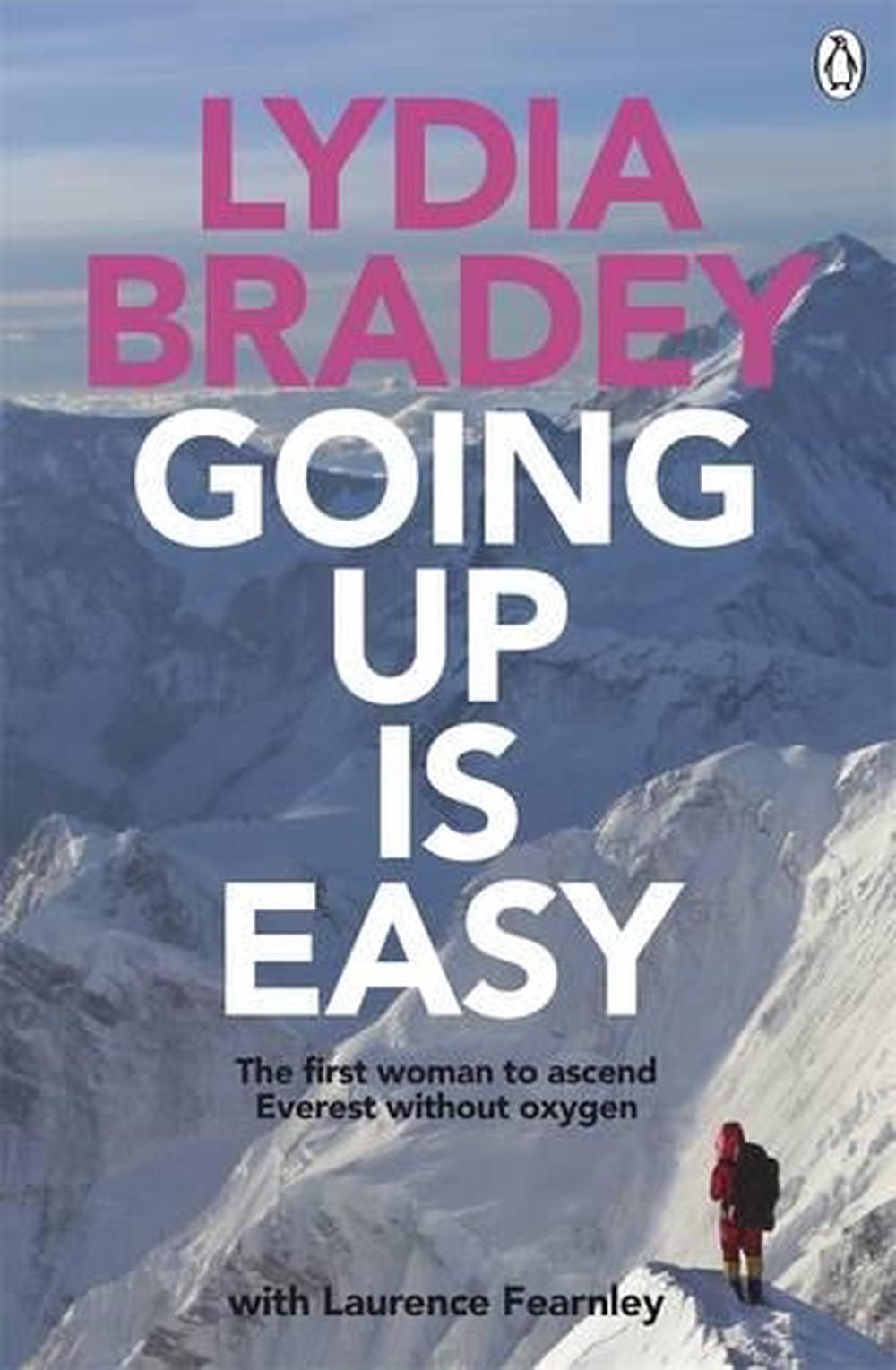 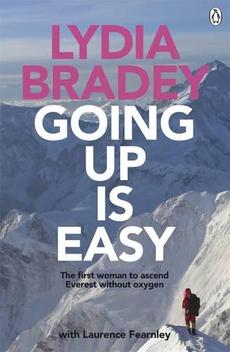 In 1988, Lydia Bradey became the first woman to climb Mount Everest without supplementary oxygen. She made the ascent alone - her team members having abandoned her on the mountain - and to date she is the only New Zealander to have made an oxygen-free ascent. Her climb was a truly remarkable achievement but also an internationally controversial one. Going Up is Easy details for the first time the events surrounding Bradey's historic feat, as well as her many hair-raising expeditions through Alaska, Bhutan, Nepal, Pakistan, India, China, Europe, and New Zealand. In the spirit of John Krakauer's Into Thin Air or Joe Simpson's Touching the Void, Going Up is Easy celebrates a life lived on the edge. Through her stories, we encounter a woman propelled by curiosity and passion to become one of the greatest female high-altitude adventurers of recent times. Co-written with acclaimed novelist Laurence Fearnley, a long-time friend of Bradey, and stunningly illustrated throughout, Going Up is Easy is a life story by turns dramatic, tender, funny, frank and inspiring.

Lydia Bradey is one of Australasia's foremost high-altitude mountaineers. Beginning her alpine career in the 1970s, she made her first ascent of Aoraki/Mount Cook while still a teenager. Following her dream to become a climber, she travelled to Alaska, Nepal, Bhutan and Pakistan, where, in 1987, she became the first Australasian woman to climb an 8000-metre peak, Gasherbrum 2. In 1988, she made a historic ascent of Mount Everest, becoming the first woman to reach the summit without supplementary oxygen. Employed as a professional mountain guide, she has made two further ascents of Everest as well as climbed and guided extensively throughout Nepal, Pakistan, Antarctica, South America, Africa and Europe. She lives at Lake Hawea, Otago, with her partner - and fellow mountain guide - Dean Staples. Laurence Fearnley is an award-winning novelist and non-fiction writer. Her novel The Hut Builder won the fiction category of the 2011 New Zealand Post Book Awards and was shortlisted for the international 2010 Boardman Tasker Prize for mountain writing. Edwin and Matilda was runner-up in the 2008 Montana New Zealand Book Awards and her second novel, Room, was shortlisted for the same award in 2001. Fearnley has also been awarded the Artists to Antarctica Fellowship (2004) and the Robert Burns Fellowship (2007). In 2013, Fearnley published a work of non-fiction, 45 South: A Journey across Southern New Zealand, with photographer Arno Gasteiger, and in 2012 researched New Zealand mountaineering, writing for a PhD in Creative Writing from Victoria University of Wellington. Laurence lives in Dunedin with her husband, son and a couple of dogs. She has been friends with Lydia since the 1980s, when they shared a house in Christchurch.