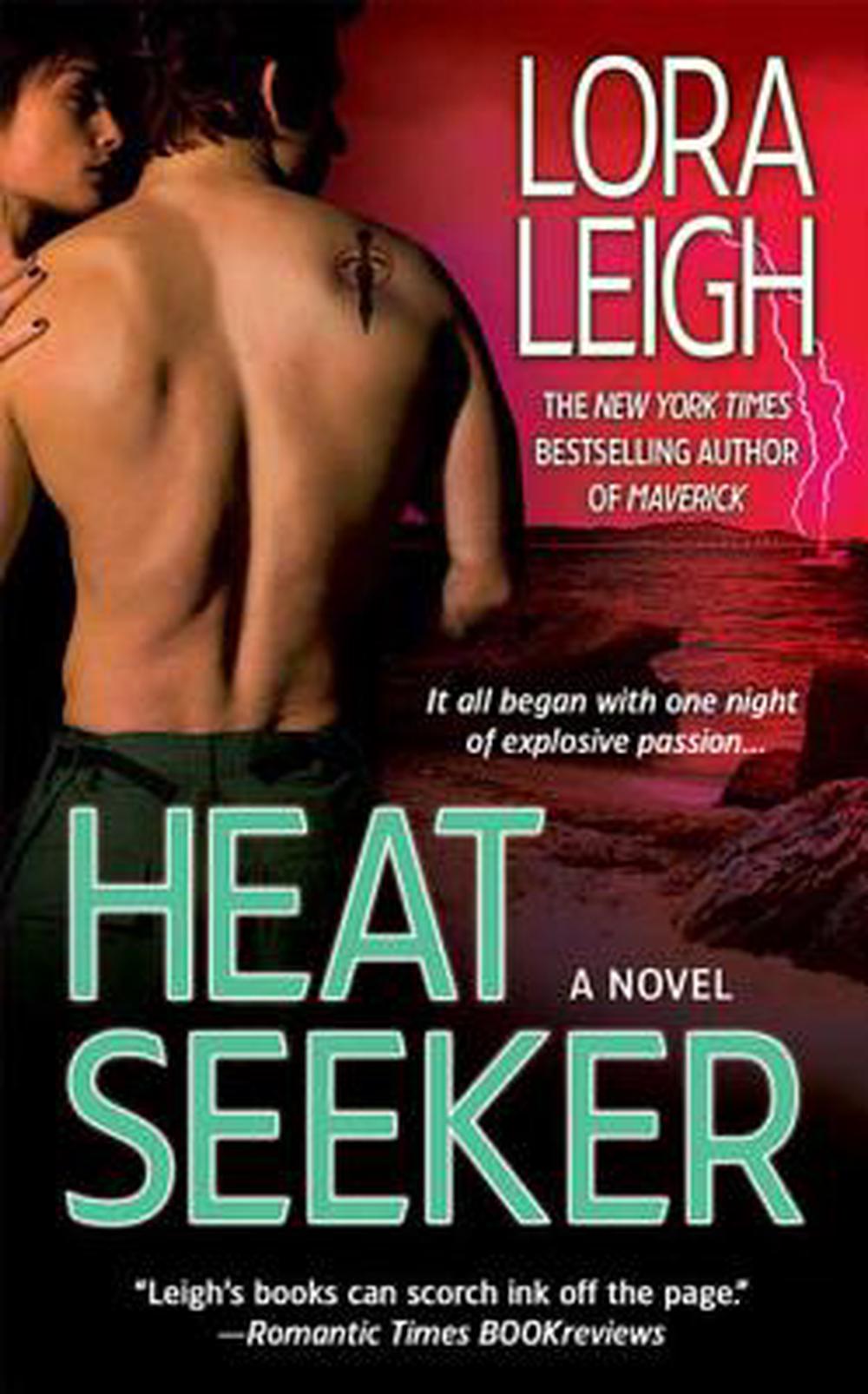 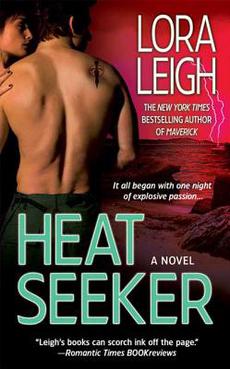 PUBLISHED: 1st September 2009
ISBN: 9780312945817
ANNOTATION:
A former Elite Ops captain with a dark past meets his match in a beautiful, former CIA agent who's dead-set on revenge. And this time the action--and the attraction--is more adrenaline-pumping than ever, in this third red-hot novel of Leigh's Elite Ops series. Original.
10% OFF SALE! WAS $20.99
$18.89
Or pay later with

A former Elite Ops captain with a dark past meets his match in a beautiful, former CIA agent who's dead-set on revenge. And this time the action--and the attraction--is more adrenaline-pumping than ever, in this third red-hot novel of Leigh's Elite Ops series. Original.

John Vincent has always led a life of danger, and now he has every reason to want to remain as dead as the obituary in the Australian papers had proclaimed him to be. He'd left nothing behind in the life he had once led—except for one woman, and one night of unforgettable passion. Now, both will return to haunt him...

Bailey Serborne is still tormented by a past she can't change and a man she hasn't been able to forget. A man who was supposed to dead.. But now, a stroke of fate has revealed that sometimes, a woman is given a second chance to heal her heart—and exact the sweetest revenge...

It was a world Bailey hadn't expected to ever enter again. She had left home fourteen years before vowing she would never return. After her parents deaths six years ago, there had never been a reason to return. She stood beneath expensive crystal chandaliers, outfitted in a brilliant emerald designer dress and high heels, with emeralds and diamonds at her throat and ears. Diamond pins held her hair in place and a single emerald ring graced her hand as she lifted a champagne flute to her lips to sip. Not cheap champagne here. This was best, some of the best that she had ever sipped in her life. Perhaps better than her own coming out ball when she had turned sixteen, and her father had definitely splurged on that. She stared around the ballroom, let the orchestra's music drift around her, and pretended it was just another assignment. That she was still with the CIA, that the op she was on was blessed by its director and that backup would be waiting if shit hit the fan. She knew better. In this world there was no back up. There was just Bailey Serborne, the Serborne heiress. The prodigal daughter without a family to welcome her back into the fold. There were only the enemies that surrounded here. "Bailey, how good to see you again." She lifted her cheek with a smile and allowed yet another vapid smile to cross her lips as a kiss was brushed against her cheek. Janice Waterstone. She was in her sixties and she still looked forty. Plastic surgery and cosmetics could accomplish miracles. Janice was one in a long line of welcoming elite that was in attendance at the Serborne mansion that Bailey had opened two months before. She'd returned home, supposedly with her tail tucked between her legs, her pride smarting from her dismissal from the agency. And the dismissal was nothing more than the truth, she could still hear her director screaming at her in his office. Milburn Rushmore's face had been neon red, flushed and perspiring he'd been so pissed at her. "It's good to see you again, Janice." The smile was as patently false as the other woman's. Janice was no more happy to see her here than Bailey was to be here. It was the social lie that mattered though, the persona, the fa