Hello Ruby: Journey Inside the Computer 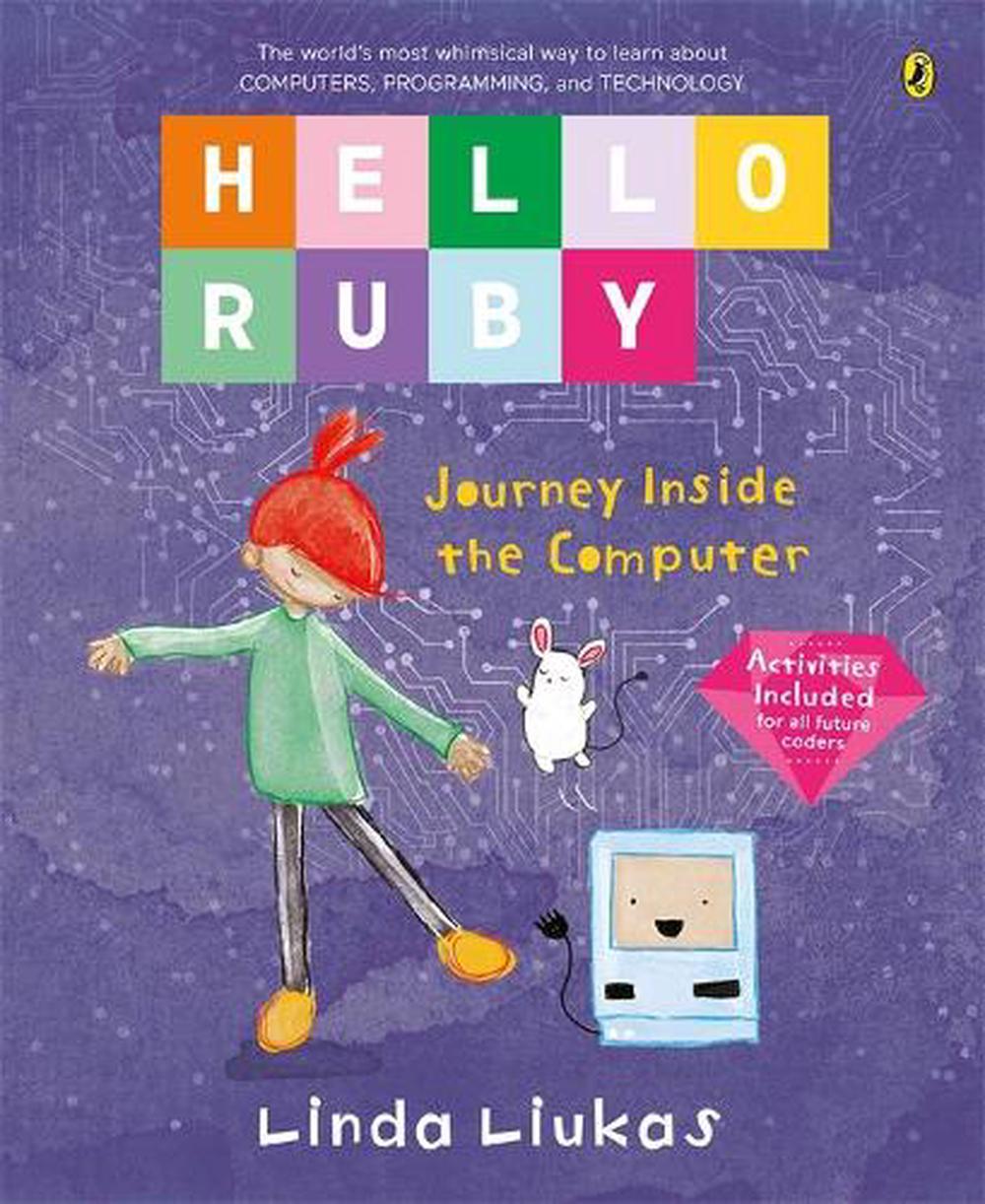 In Ruby's world anything is possible if you put your mind to it--even fixing her father's broken computer! Join Ruby and her new friend, Mouse, on an imaginative journey through the insides of a computer in search of the missing Cursor. From bits and logic gates to computer hardware, in Journey Inside the Computer, Ruby (and her readers!) will learn the basic elements of the machines that power our world. Then future kid coders can put their knowledge and imaginations to work with fun activities.

Linda is a programmer, storyteller and illustrator from Helsinki, Finland. Her proposed children's book, Hello Ruby, made its debut on Kickstarter and quickly smashed its $10,000 funding goal after just 3.5 hours and gathering 380 000 dollars in total funding. Hello Ruby is the most funded book on Kickstarter's children's book category. Linda is a central figure in the world of programming and has worked on edutech already before it was called that. Linda is the founder of Rails Girls, a global phenomenon teaching the basics of programming for young women all over the world. She previously worked at Codecademy, a programming education company in New York with over 5 million users all over the world, but left to work on the children's book which she believes is one of the best platform to introduce kids to programming. Linda has studied in business, design and engineering in Aalto University and product engineering in Stanford University. She was selected the 2013 Ruby Hero (the most notable prize within the Ruby programming community) and she's the Digital Champion of Finland, appointed by EU commissioner Neelie Kroes.

What exactly is a computer? How does it work? What is it made of? Learn all this and more with Ruby in a delightful activity-based adventure story that introduces young readers to the basic concepts of coding.