by Lin-manuel Miranda and Jeremy Mccarter 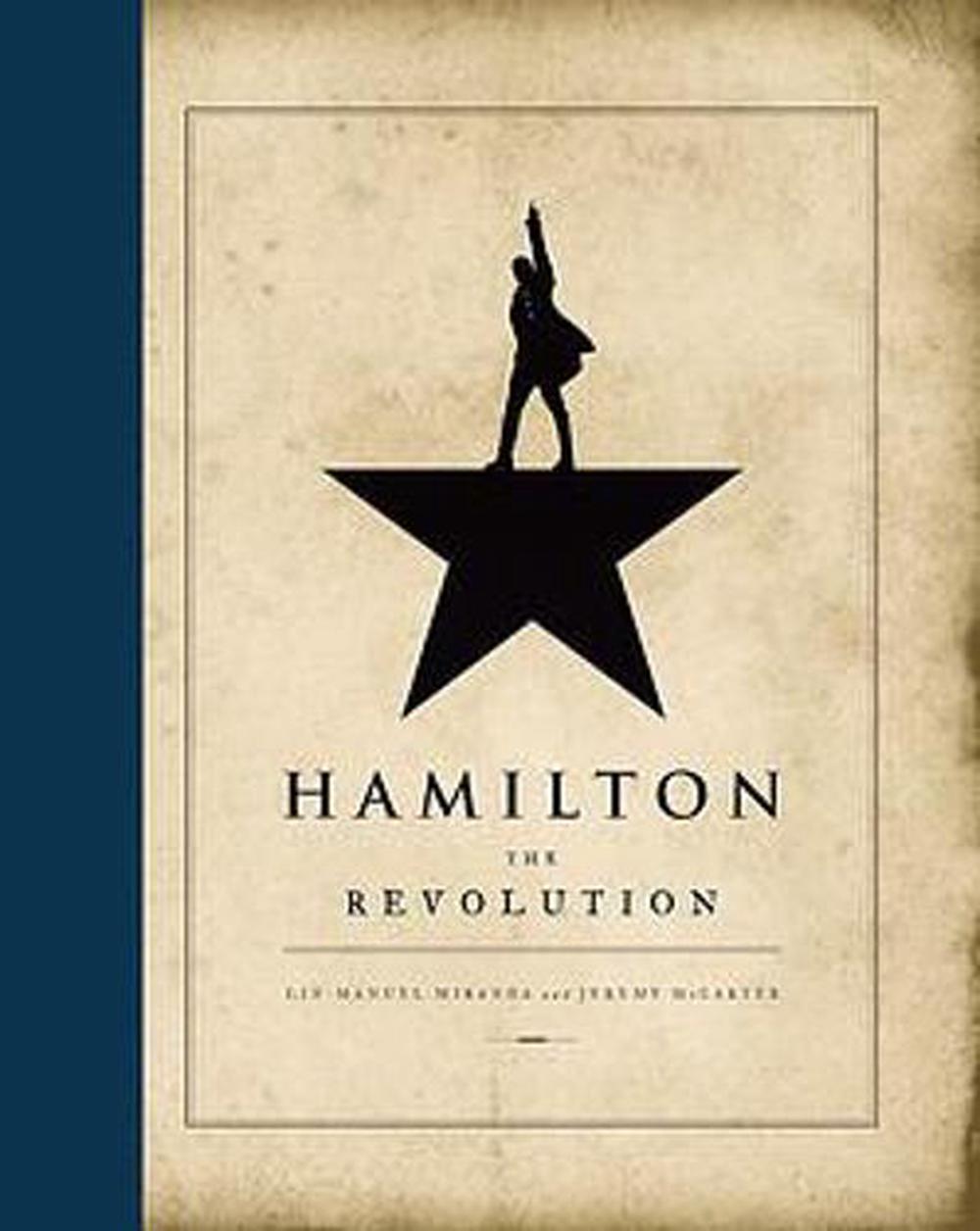 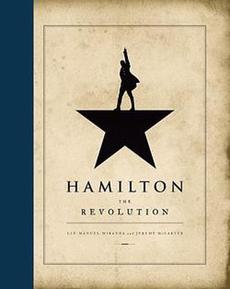 Winner of the 2016 Pulitzer Prize for Drama

Lin-Manuel Miranda's groundbreaking musical Hamilton is as revolutionary as its subject, the poor kid from the Caribbean who fought the British, defended the Constitution, and helped to found the United States. Fusing hip-hop, pop, R&B, and the best traditions of theatre, this once-in-a-generation show broadens the sound of Broadway, reveals the storytelling power of rap, and claims the origins of the United States for a diverse new generation.

HAMILTON: THE REVOLUTION gives readers an unprecedented view of both revolutions, from the only two writers able to provide it. Miranda, along with Jeremy McCarter, a cultural critic and theatre artist who was involved in the project from its earliest stages - "since before this was even a show," according to Miranda - traces its development from an improbable performance at the White House to its landmark opening night on Broadway six years later. In addition, Miranda has written more than 200 funny, revealing footnotes for his award-winning libretto, the full text of which is published here.

Their account features photos by the renowned Frank Ockenfels and veteran Broadway photographer, Joan Marcus; exclusive looks at notebooks and emails; interviews with Questlove, Stephen Sondheim, leading political commentators, and more than 50 people involved with the production; and multiple appearances by President Obama himself. The book does more than tell the surprising story of how a Broadway musical became an international phenomenon: It demonstrates that America has always been renewed by the brash upstarts and brilliant outsiders, the men and women who don't throw away their shot.

Lin-Manuel Miranda (Book, Music, and Lyrics/Alexander Hamilton) is the Tony and Grammy award-winning composer-lyricist-star of Broadway's In the Heights--winner of four 2008 Tony Awards including Best Musical, Best Orchestrations, and Best Choreography with Miranda receiving the award for Best Score. Additionally, he is the co-composer and co-lyricist of Broadway's Tony-nominated Bring It On: The Musical and provided Spanish translations for the 2009 Broadway revival of West Side Story. Miranda, along with Tom Kitt, won the 2014 Creative Arts Emmy for Best Original Music and Lyrics for their work on the 67th Annual Tony Awards. In 2015, Miranda was named as a Fellow of the John D. and Catherine T. MacArthur Foundation. He lives with his family in New York City.

Jeremy McCarter wrote cultural criticism for New York magazine and Newsweek before spending five years on the artistic staff of the Public Theater, where he created, directed, and produced the Public Forum series. He served on the jury of the Pulitzer Prize for Drama, and is writing a book about young American radicals during World War One. He lives in Chicago.

It is a magnificent book, unlike any previous book about a play - Chicago Tribune