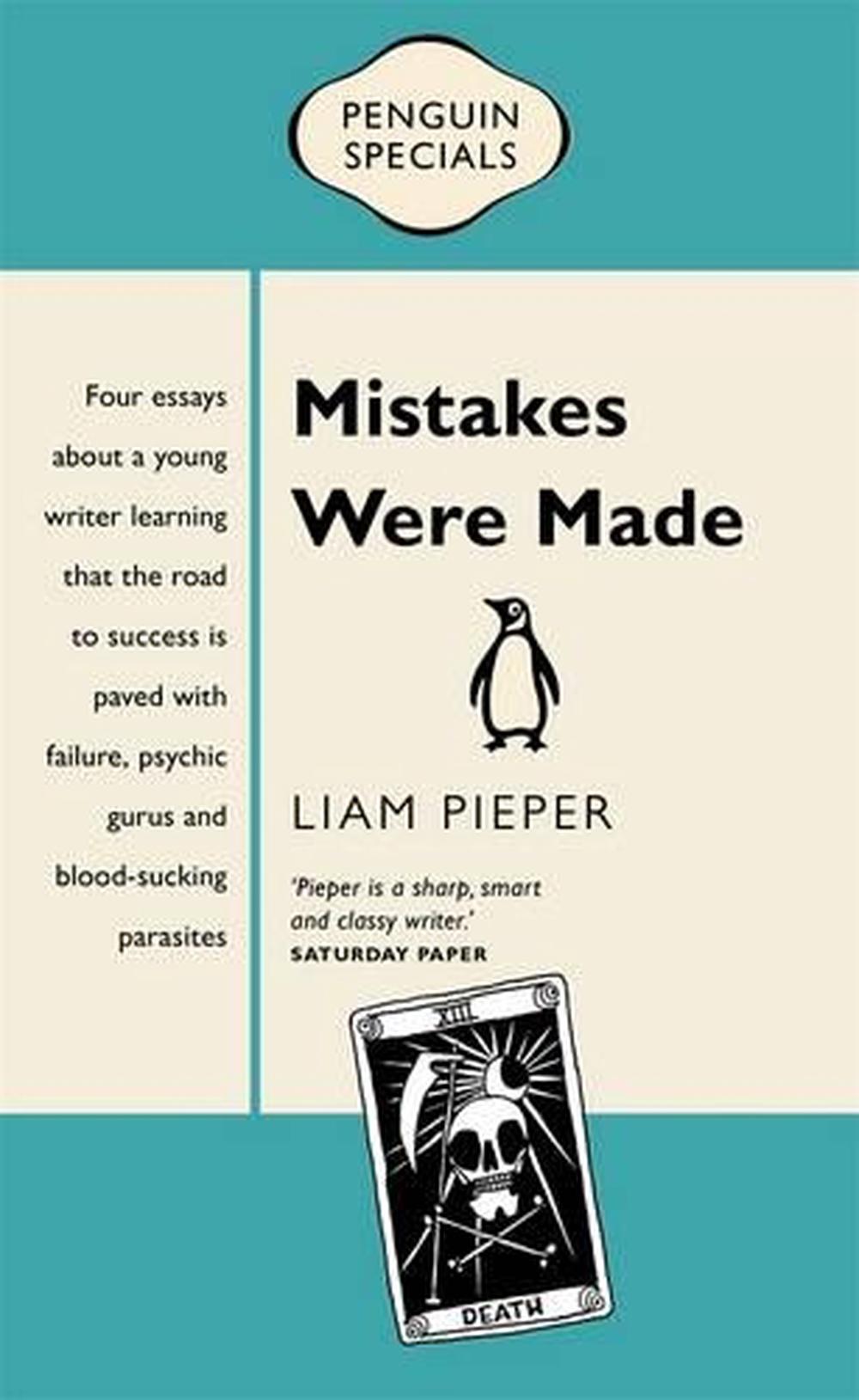 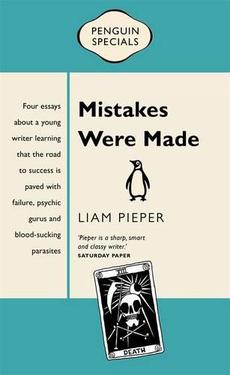 Liam Pieper's made some poor life choices, but he's (usually) meant well. He's tried to write important stories, fight racial prejudice and rescue traumatised puppies. And he's ended up with life-threatening infestations, a punch in the face at a Leonard Cohen concert and brief detention by counter-terrorism experts. Taking us from Nimbin to US border security to the star-studded Chateau Marmont in LA, these four essays are compelling, insightful and very funny. Mistakes Were Made is about the gap between our ideals in life - of love, compassion, ambition - and how things actually play out. 'His writing is electric- charged with meaning and energised by surprising comedic turns.' Weekend Australian 'Charming and amusing.' Sunday Age 'The ability to laugh at yourself is arguably the most valuable quality you can cultivate as a writer, and Liam Pieper has it in spades ...he does hilarious self-deprecation with considerable panache.' Sydney Morning Herald

Liam Pieper is a Melbourne-based author and journalist. His first book was a memoir, The Feel-Good Hit of the Year, shortlisted for the National Biography Award and the Ned Kelly Best True Crime award. His second was the Penguin Special Mistakes Were Made, a volume of humorous essays. He was co-recipient of the 2014 M Literary Award, winner of the 2015 Geoff Dean Short Story Prize and the inaugural creative resident of the UNESCO City of Literature of Prague. The Toymaker is his first novel.