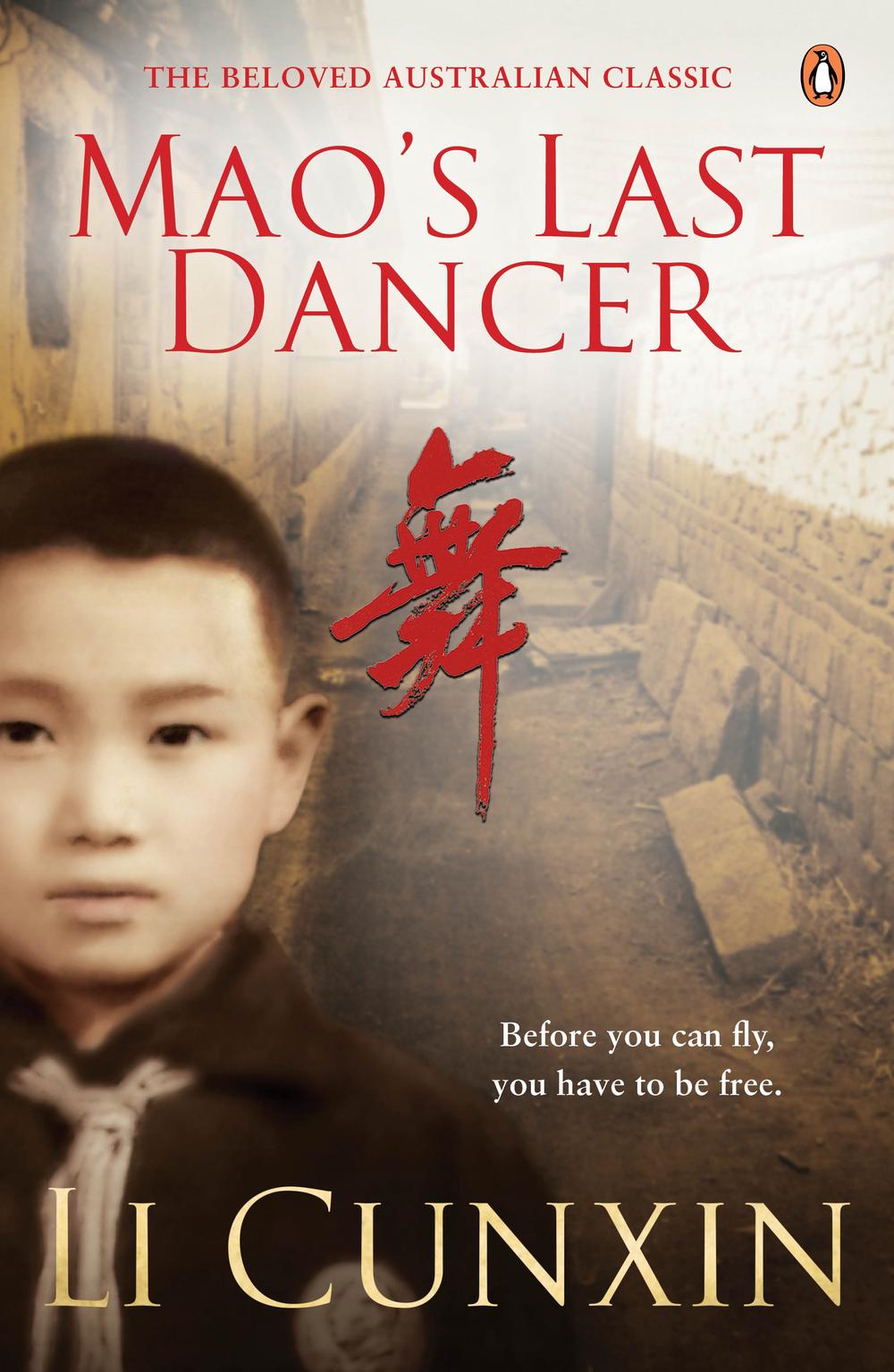 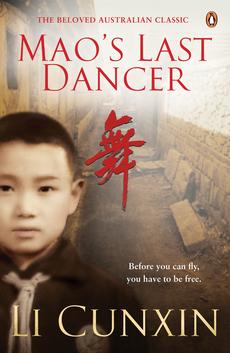 A new edition of the phenomenal international bestseller. From bitter poverty to the stardom of the West - this is the extraordinary true story of one boy's great courage and determination. In a small, desperately poor village in north-east China, a young peasant boy sits at his rickety old school desk, more interested in the birds outside than in Chairman Mao's Red Book and the grand words it contains. But that day, some strange men come to his school - Madame Mao's cultural delegates. They are looking for young peasants to mould into faithful guards of Chairman Mao's great vision for China. This is the true story of how that one moment in time, by the thinnest thread of a chance, changed the course of a small boy's life in ways that are beyond description. One day he would dance with some of the greatest ballet companies of the world. One day he would be a friend to a president and first lady, movie stars and the most influential people in America. One day he would become a star- Mao's last dancer, and the darling of the West. Since its release in 2003, Mao's Last Dancer has sold all around the world and been made into a major motion picture. Like millions of other peasants' lives, it was a story that nearly vanished amidst revolution and chaos. It's a story of courage, a mother's love, a young boy's longing for freedom - a beautiful, rich account of an inspirational life, told with honesty, dignity and pride.

Li Cunxin AO was born in 1961 in the Li Commune, near the city of Qingdao on the coast of north-east China. The sixth of seven sons in a poor rural family, Li's peasant life in Chairman Mao's communist China changed dramatically when, at the age of eleven, he was chosen by Madame Mao's cultural advisers to become a student at the Beijing Dance Academy. After a summer school in America, for which he was one of only two students chosen, he defected to the West and became a principal dancer for the Houston Ballet and The Australian Ballet. Li went on to become one of the best male dancers in the world. He then made a career transition to finance and was a senior manager in a major stockbroking firm in Australia. He lived with his wife, Mary, and their three children, Sophie, Tom and Bridie, in Melbourne for over seventeen years until his appointment as the Artistic Director of Queensland Ballet in 2012. In 2019, Li was named an Officer of the Order of Australia (AO) in the Queen's Birthday honours for distinguished service to the performing arts, particularly to ballet, as a dancer and artistic director. Li's autobiography, Mao's Last Dancer , has received numerous accolades including the Australian Book of the Year Award and has been published around the world. The children's version won the Australian Publishers Association's Book of the Year for Younger Children and the Queensland Premier's Literary Awards Children's Book Award. Mao's Last Dancer was adapted into a 2009 blockbuster feature film of the same name by director Bruce Beresford.