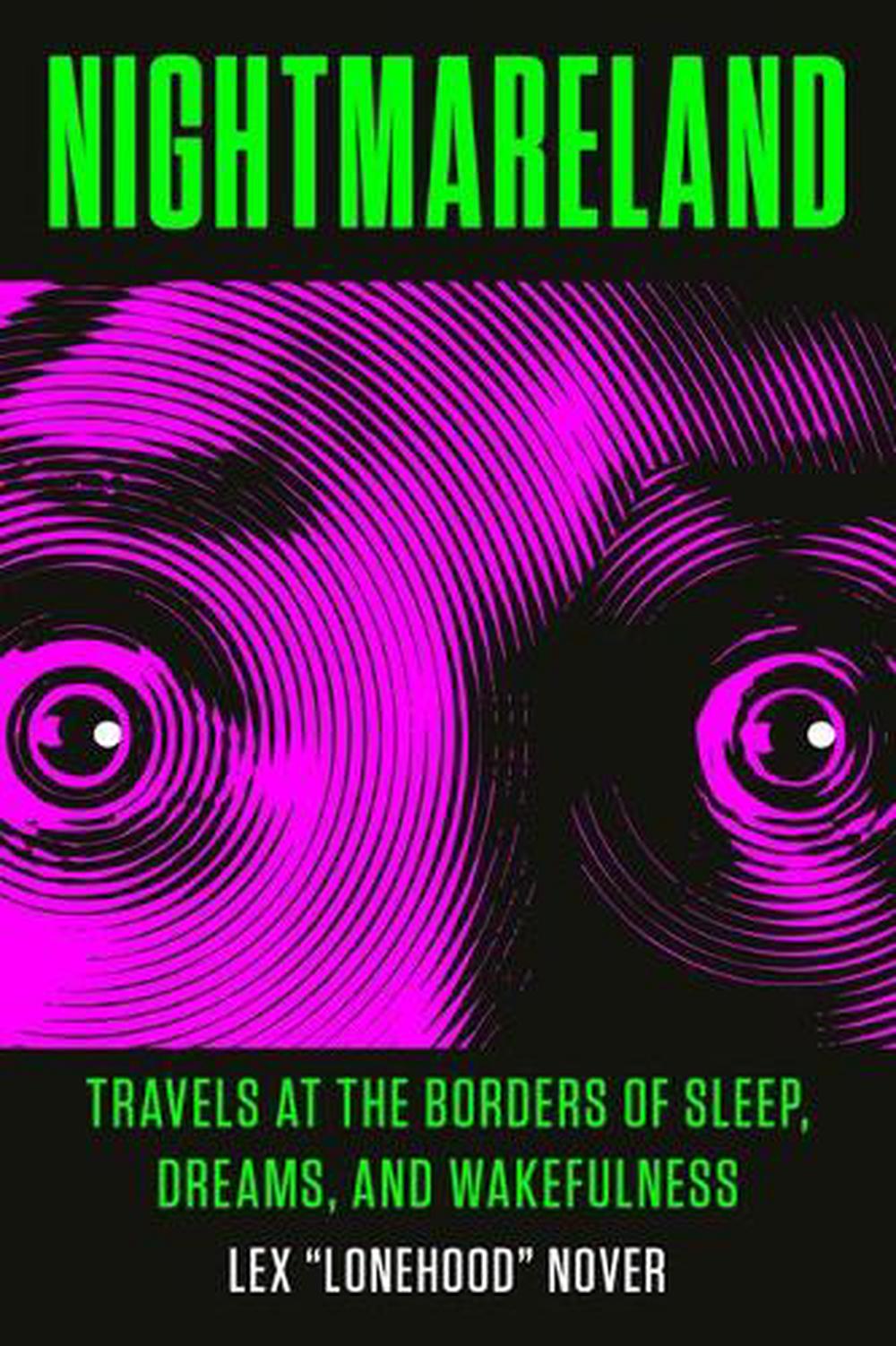 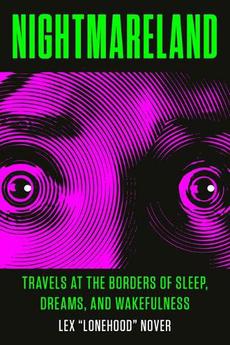 PUBLISHED: 30th September 2019
ISBN: 9780143132844
ANNOTATION:
"From a Coast to Coast AM insider, a mind-expanding exploration of sleep disorders and unusual dream states--the scientific explanations and the paranormal possibilities"--
$27.38
Or pay later with

"From a Coast to Coast AM insider, a mind-expanding exploration of sleep disorders and unusual dream states--the scientific explanations and the paranormal possibilities"--

The sleeping mind is a mysterious backdrop that science is just beginning to shed light on. It was only some sixty years ago that researchers discovered REM, the rapid-eye-movement cycle that's associated with dreams. In Nightmareland, Lex "Lonehood" Nover travels into the eerie borderlands where the unconscious, dreams, and strange entities intermingle under the cover of night, revealing wider and hidden aspects of ourselves, from the savage and frightening to the astounding and sublime.

Encompassing accepted medical phenomena such as sleep paralysis, parasomnias, and Ambien "zombies," and the true-crime casebook of those who kill while sleepwalking, to supernatural elements such as the incubus, alien abduction, and psychic attacks, Nover brings readers on an extraordinary journey through history, folklore, and science, to help us understand what happens when we sleep.

Lex "Lonehood" Nover has been the web producer for Coast to Coast AM, America's most popular overnight radio show, since 2002. His work is considered a valuable resource for anyone studying the paranormal, fringe science and alternative theories.

"This engrossing look at the stranger aspects of sleep--a state of being that the average person spends a third of their lives in--runs the gamut from night terrors to UFOs. Nover, Web producer for overnight radio show Coast to Coast AM, shares firsthand experience with sleep paralysis, during which one is fully aware of one's surroundings but unable to move, often perceiving a threatening creature lurking in the room. Other sleep phenomena recounted here include delusional behavior among the chronically sleep-deprived; sightings of the "black dog" as a portent of approaching involuntary sleep, as described by long-haul truckers; and reports of nocturnal alien abductions, which, Nover observes, often resemble medieval accounts of demonic incubi. He also delves into the night terrors that occur in deep sleep, sometimes making people capable of feats of adrenaline-fueled strength that they cannot duplicate while awake.

The more garden-variety--but still terrifying--phenomena of nightmares and fever dreams receive their full due as well. Filled with documented and fascinating stories of slumber gone awry and explanations of the science behind sleep issues, Nover's book will be received by readers as a riveting invitation to sleep at one's own risk."--Publishers Weekly

"Check the doors, lock the windows, and keep the lights on--after reading Lex 'Lonehood' Nover's Nightmareland, you will never feel the same way about sleep again. Writing with verve, wit, and reportorial acumen, Lex considers everything from sleep paralysis and dangerous sleepwalking to somnambulant murders and sleep-deprived hallucinations, and beyond. You'll pray for daylight."--Mitch Horowitz, PEN Award-winning author of Occult America

"Nightmareland is the ultimate guide to the netherworlds of the mind, taking us on a wild ride from the dark recesses of the unconscious, to phantasms on the highway glowing in the light of oncoming trucks, to our bedroom sanctuaries, invaded by incubuses and aliens. A resourceful author, researcher, and storyteller, Lex is at ease whether diving into the subreddit boards of 2019 or pulling out rare nuggets from 19th-century tomes to scare, entertain, or illuminate us. Seasoned by his many years at Coast to Coast AM, his exploration of the mysterious states that intersect with dreams and sleep has yielded a mind-bending page-turner."--George Noory, host of Coast to Coast AM

"As I devoured each page, Lex Lonehood slipped me into a warped, yet sober, dream state. This book is non-fiction, and this book is a portal. Both chilling and enlightening, I have never read words that transported me so vividly and deeply into another realm. Get ready."--Joshua P. Warren, author of Use the Force: A Jedi's Guide to the Law of Attraction

"An excellent exploration of the darker side of the dreamscape. It is well written and researched and I especially appreciate the author's inclusion of his personal experiences. A must have book!"--Rosemary Ellen Guiley, author of The Encyclopedia of Demons and Demonology

"Lex Lonehood has clearly been paying close attention during his many years working for Coast to Coast AM. His new book "Nightmareland" is a wonderfully spooky compendium of weird phenomena, legends come-to-life, and real-life encounters with creatures, spirits, aliens, and entities. The book is a potent mix of modern media reports, cutting edge science, and bone-chilling lore worthy of John Keel and the Brothers Grimm."--George Knapp, co-author of Hunt for the Skinwalker