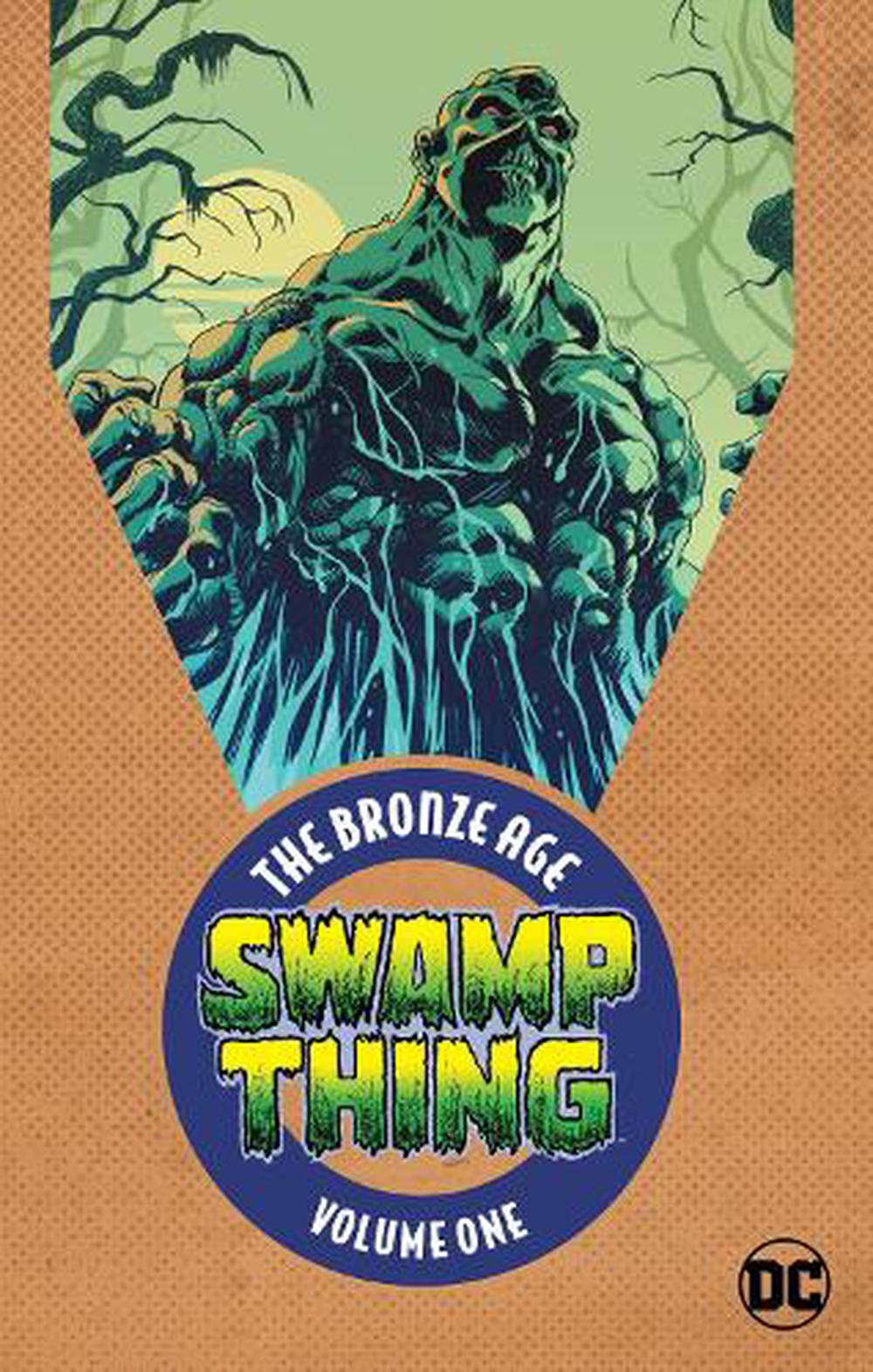 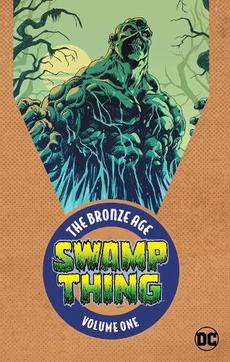 The roots of one of DC's greatest--and strangest--heroes of all time are collected here in SWAMP THING: THE BRONZE AGE VOL. 1!

Swamp Thing's early adventures are collected in paperback with SWAMP THING- THE BRONZE AGE VOL. 1 This features work from comics legends Len Wein, Bernie Wrightson, Nestor Redondo, Martin Pasko, Tom Yeates, Stephen Bissette, John Totleben and more! Deep in the bayous of Louisiana, far from civilization's grasp, a shadowed creature seen only in fleeting glimpses roils the black waters...a twisted, vegetative mockery of a man...a SWAMP THING! One of the most acclaimed creations to emerge from the Bronze Age of Comics, this shambling, muck-encrusted figure swiftly became one of DC's iconic characters, and his shocking stories are universally hailed as some of the finest tales of gothic horror in the history of American comics. Collects THE HOUSE OF SECRETS #92 and SWAMP THING #1-13.

Comics, TV, and movie writer Len Wein began his career in comics 40 years ago. He has been editor-in-chief of Marvel Comics, Disney Comics, and Top Cow, as well as a senior editor at DC Comics. He is the co-creator of the comic book series SWAMP THING, HUMAN TARGET, BROTHER VOODOO, WOLVERINE, and THE NEW X-MEN. His new feature-length screenplay of SWAMP THING is currently in development with Silver Pictures, and he has also written the screenplay for WHIRLWIND, a new super-heroine for POW! Entertainment.