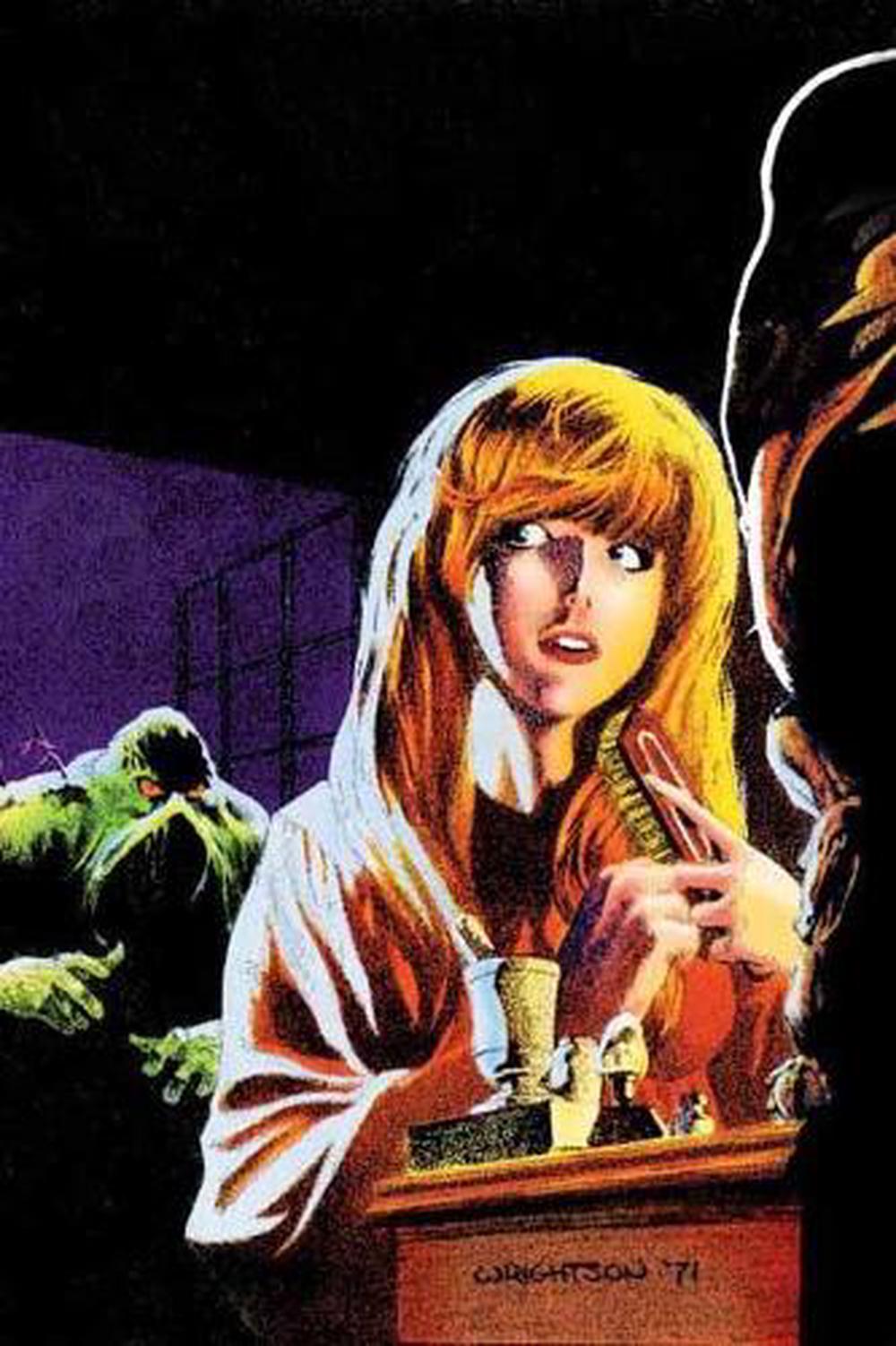 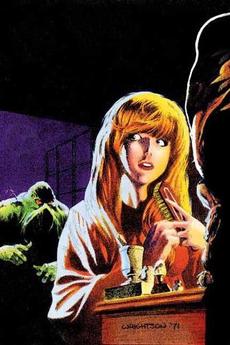 The classic horror anthology series is now re-collected in this new line of graphic novels, beginning with DC HORROR: HOUSE OF SECRETS OMNIBUS VOL. 1, which includes the first appearance of Swamp Thing With contributions from such industry titans as Len Wein, Jim Aparo, Bernie Wrightson, Don Heck and Dick Dillin, this anthology series set the groundwork for classic DC Universe horror stories for years to come. Collected for the first time in an oversize hardcover, HOUSE OF SECRETS OMNIBUS VOL. 1 is a must-have for all fans of DC's horror comics

Len Wein co-created SWAMP THING early in a writing career that has included work on every major hero and villain at both DC Comics and Marvel Comics. As a writer, Wein is also credited with co-creating Wolverine for Marvel and Lucius Fox for DC. Wein was one of the editors on WATCHMEN, and has also been Editor-in-Chief at both Marvel Comics and Disney Comics before settling in to a successful career writing comic books and animation. His recent work for DC Comics include SWAMP THING, DC UNIVERSE: LEGACIES and BEFORE WATCHMEN: OZYMANDIAS.