by Len Wein and Kelley Jones 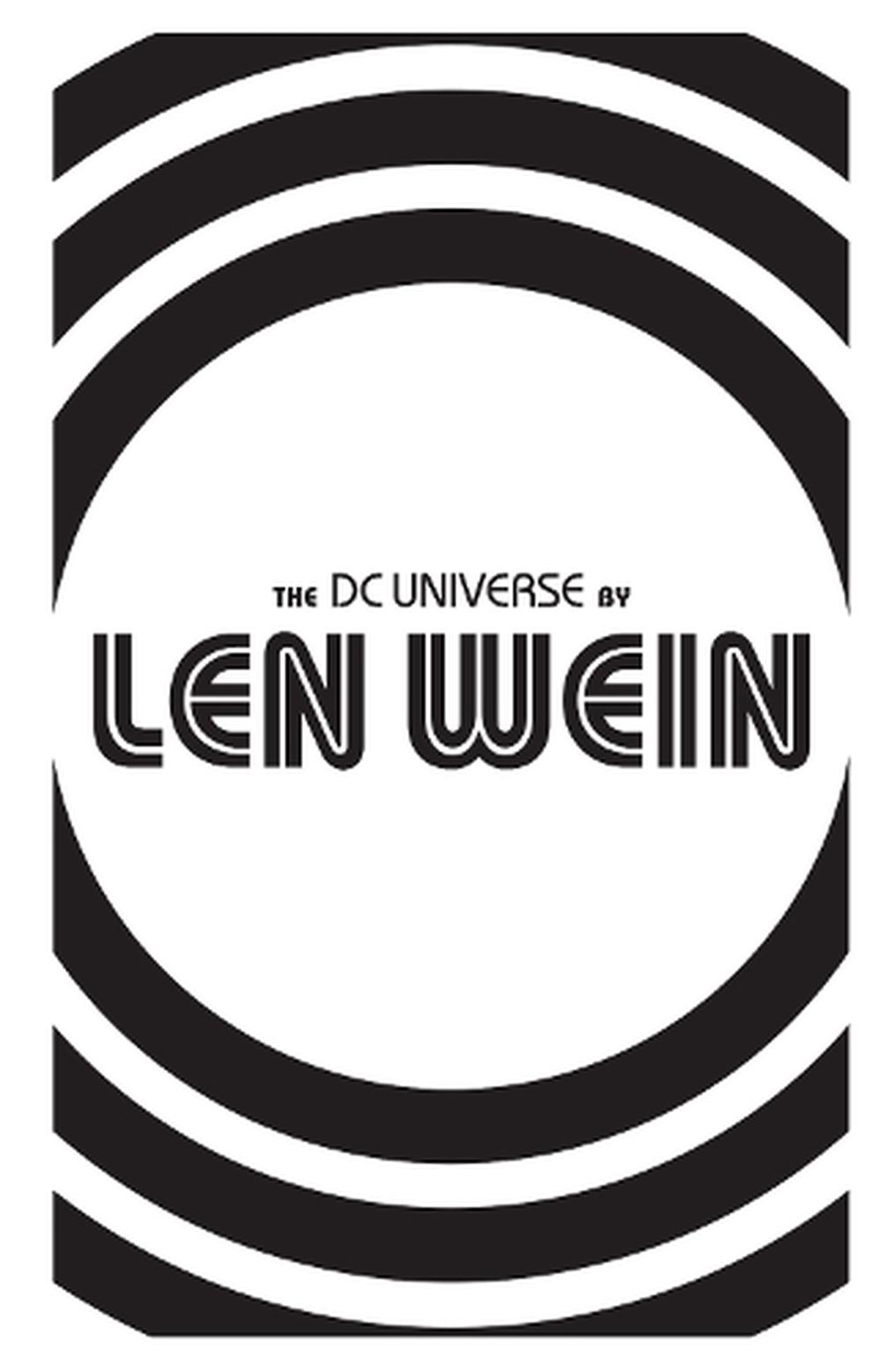 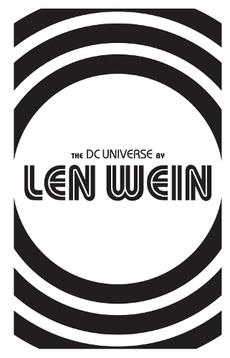 Renowned writer Len Wein, the co-creator of Marvel s Wolverine and DC s Swamp Thing, is joined by an all-star array of legendary artists as his greatest works at DC are collected in this anthology graphic novel!

Renowned writer Len Wein, the co-creator of Marvel's Wolverine and DC's Swamp Thing, is joined by an all-star array of legendary artists as his greatest works at DC are collected in this anthology graphic novel From the Teen Titans to Swamp Thing, Len Wein had his fingerprints on just about every aspect of DC Comics. As a writer and later editor, Wein helped to innovate some of the company's most groundbreaking titles, including work on Watchmen, New Teen Titans, Justice League of America, Saga of the Swamp Thing and more. Now, for the first time ever, his greatest stories are collected together as a salute to one of DC's most important creators of all time. This sensational story of the DC Universe is told from the dawn of superheroes, starring Superman, Batman, Wonder Woman, Green Lantern, the Justice League of America, the Teen Titans and more Collects Teen Titans #18 & 20 , Phantom Stranger #20-24, JLA #100-102, Action Comics #419-420, #422-423, #425-426, #429, #432, DC Comics Presents #27-29, JLA 80-Page Giant #2, DC Retroactive: Green Lantern - The '80s: Big Betrayal #1, and Swamp Thing Winter Special #1.

Comics, TV, and movie writer Len Wein began his career in comics 40 years ago. He was editor-in-chief of Marvel Comics, Disney Comics, and Top Cow, as well as a senior editor at DC Comics. He was the co-creator of comic book series Swamp Thing, Human Target, Brother Voodoo, Wolverine, and X-Men.