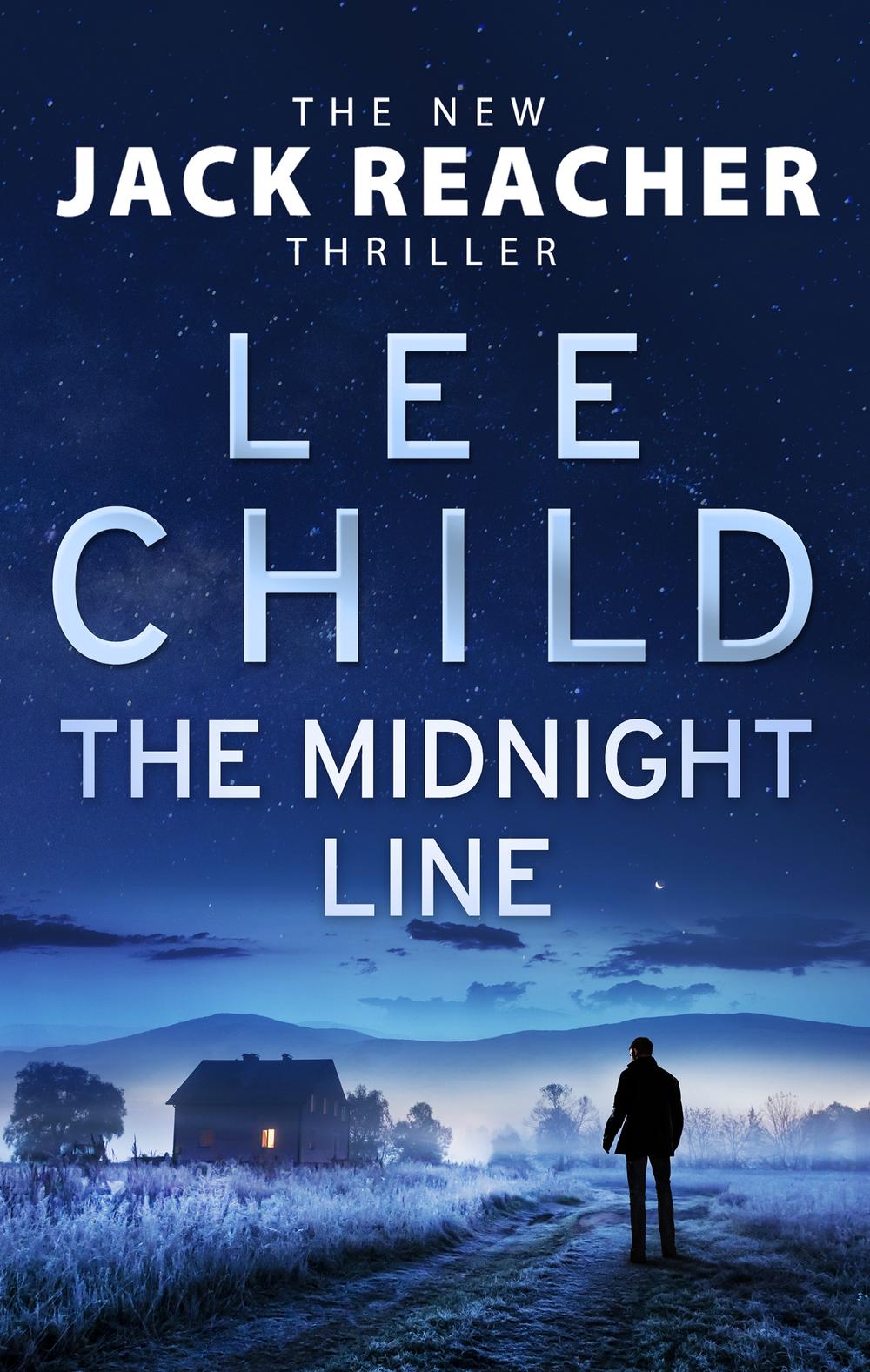 Jack Reacher is having a bad day.

It would be a dumb idea to make it worse.

Jack Reacher is having a bad day.

It would be a dumb idea to make it worse. Reacher sees a West Point class ring in a pawn shop window. It's tiny. It's a woman cadet's graduation present to herself. Why would she give it up? Reacher was a West Pointer too, and he knows what she went through to get it.

All he wants is to find the woman.

He'll have to go through bikers, cops, crooks, and low-life muscle. If she's ok, he'll walk away. If she's not ... he'll stop at nothing.

Best advice- stay out of his way.

Although the Jack Reacher novels can be read in any order, The Midnight Line follows on directly from the end of Make Me.

Lee Child is one of the world's leading thriller writers. He was born in Coventry, raised in Birmingham, and now lives in New York. It is said one of his novels featuring his hero Jack Reacher is sold somewhere in the world every nine seconds. His books consistently achieve the number-one slot on bestseller lists around the world and have sold over one hundred million copies. Two blockbusting Jack Reacher movies have been made so far. He is the recipient of many awards, most recently Author of the Year at the 2019 British Book Awards. He was appointed CBE in the 2019 Queen's Birthday Honours.

An eccentric but winning blend of the serious and the playful, this modern western resembles a collaboration between the Coen brothers and Karl Ove Knausgaard. Sunday TImes Addictive...Child's trademark staccato-style delivers all-action excitement as well as a sombre message about the hypocrisy of the US war on drugs. Metro I just read the new Jack Reacher novel by Lee Child....It is as good as they always are. I read every single one. -- Malcolm Gladwell Each year Lee Child comes up with another Reacher. Each year I lap it up. Love it...Best one for a while...there is something subversive as well as page-turning...The sentences are short, but that doesn't mean the thinking is small....I don't know another author so skilled at making me turn the page, at putting me in the thick of it all. The Times Marks a real departure for Lee Child, who homes in on two hot issues (US military veterans with mental or physical scars, and a related social plague currently in the news) ...Alongside this topicality is a poignancy that was lacking in earlier books. -- John Dugdale Sunday Times Thriller of the Year