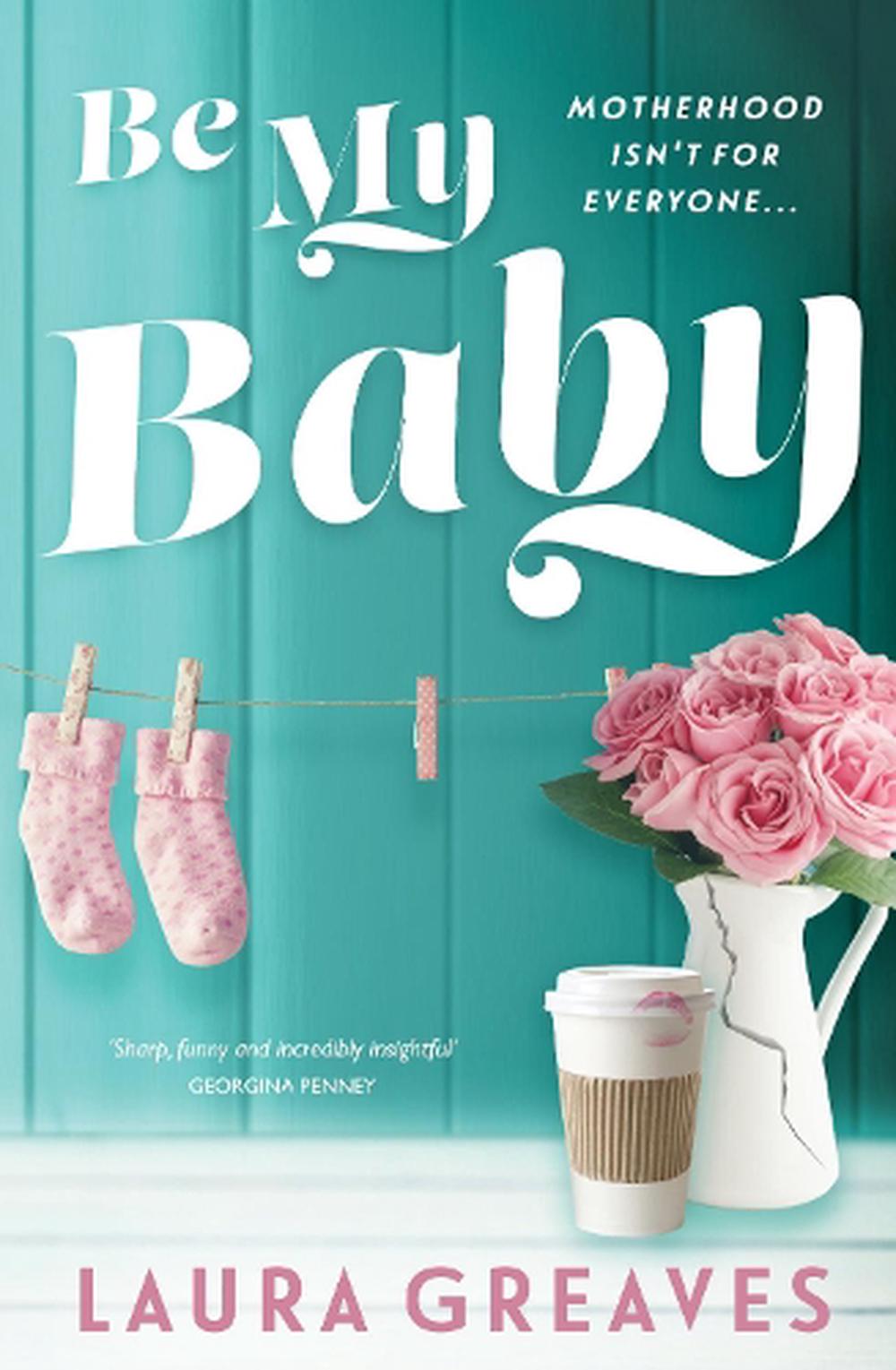 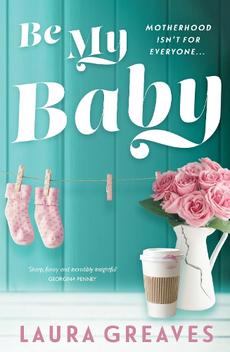 Some are born to be great mums, some achieve greatness, and some have motherhood thrust upon them. Ambitious, independent and happily child-free, Anna Harding isn't worried when her best friend, Helena, unexpectedly falls pregnant. After all, she's living the expat high life in London with her boyfriend, Finn, while Helena is on the other side of the world in sleepy Adelaide. Anna's not even fazed when Helena asks her to be the baby's godmother. How hard can it be from 15,000km away? But when a depressed Helena turns up on Anna's doorstep, begging her to look after baby Ivy while she escapes to Scotland to get her head together, the dirty nappies really hit the fan. How can newspaper gossip columnist Anna carry on her A-list lifestyle with a screaming kid in tow - especially when her job is at risk and Finn ups and moves to Ireland in pursuit of his own dream career? With Helena swept up in her new life in Scotland, Anna fears she'll be left holding the baby for good - until her grumpy neighbour, Luke, unexpectedly emerges as her go-to infant expert. Maybe pseudo-parenthood isn't so bad after all...

Some people's families try to discourage them from pursuing a career as a starving artist; Laura Greaves's wouldn't let her consider any other path (and she's super grateful to them for it). Born and raised in Adelaide, South Australia, Laura announced her intention to be a writer at the age of seven, largely because of her dual obsessions with Anne of Green Gables and Murder, She Wrote. She never deviated from her plan except for a brief period in her late teens when she inexplicably considered becoming an occupational therapist. Fortunately, her parents' refrain of 'don't be so silly - you're a writer' quickly put paid to that idea. (No offence to occupational therapists.) At 17 she landed a journalism cadetship on Adelaide's daily newspaper, The Advertiser. In 2001, her work as the paper's Youth Affairs Reporter earned her both the South Australian and National Young Journalist of the Year Awards. That was a good year. Next, she did what so many young Aussies do and moved to London for a year - but accidentally stayed for five. Many of Laura's experiences in the UK, including working as an entertainment reporter for several London newspapers and becoming (a somewhat inept) godmother to a close friend's baby daughter, helped to inspire Be My Baby. London also provided Laura with a dashing English husband, and together they moved to Sydney in 2007. She worked as a book publicist and editor of a women's magazine before striking out as a freelance journalist in 2009. As well as continuing to write for many of Australia's best-known magazines, Laura now spends her time matchmaking feisty fictional women with irresistibly sexy leading men. Laura lives on Sydney's Northern Beaches with her family, as well as two incorrigible (but seriously c