by Kurt A. Raaflaub and Robert B. Strassler 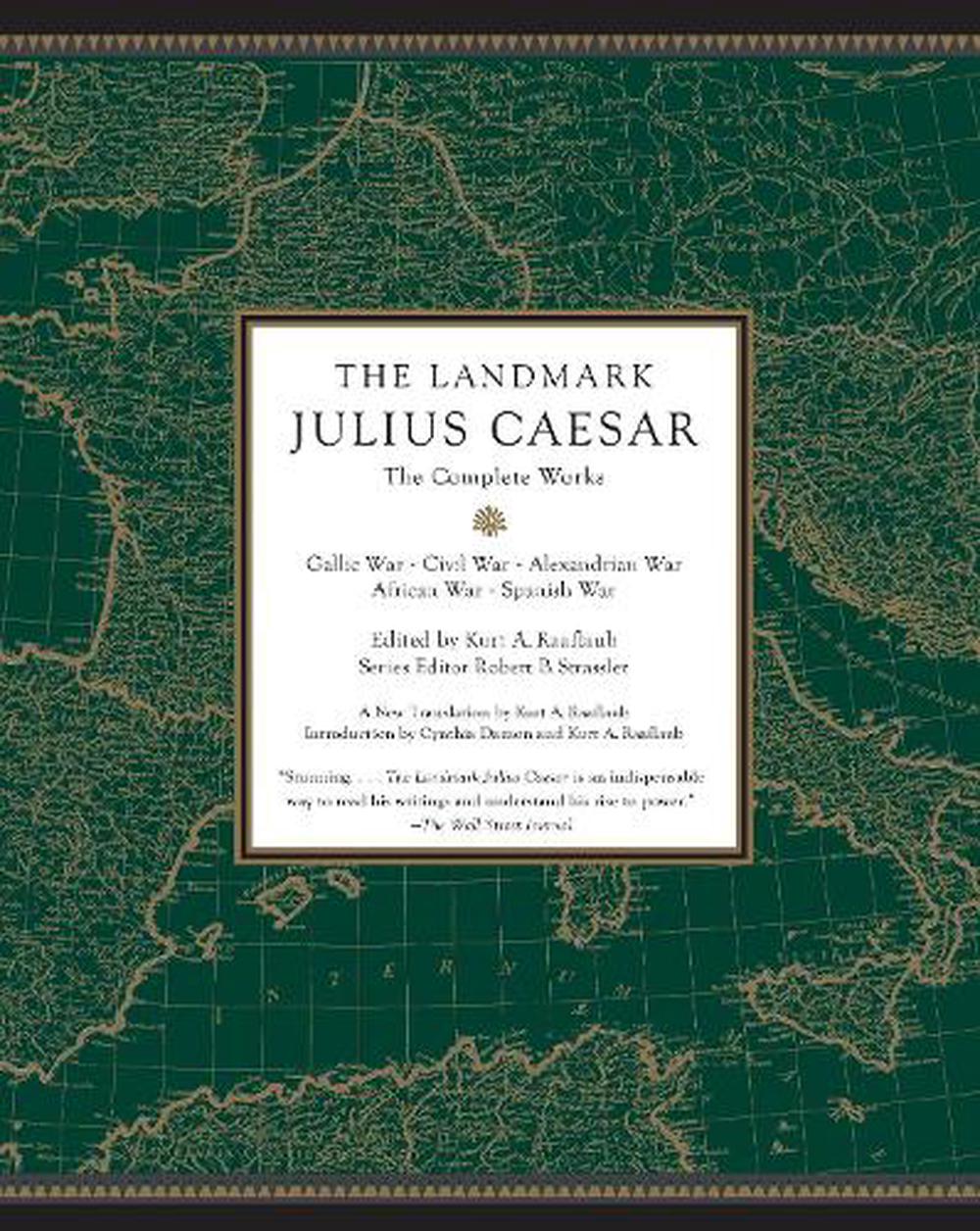 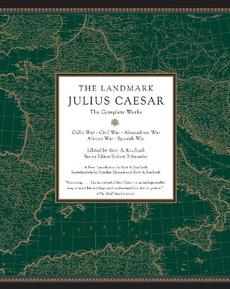 Between 58 and 50 B.C., Caesar led his army to twice invade Britain and conquer most of the land that is now France, Belgium, and Switzerland. The Gallic Wars served two purposes- to offer a record of Caesar's travels and insights into his military strategies, and to present the Roman public with a portrait of Caesar as a compelling, effective leader-which would be a key part of his public image as he fought off his rivals for control of the empire. Caesar chronicles his struggle to rule in The Civil Wars, from his crossing of the Rubicon in 49 B.C. through the death of his chief rival, Pompey, and the ongoing efforts of Pompey's heirs and followers to remove Caesar from power. As with the other volumes in the Landmark series, this edition-edited by Robert B. Strassler and Kurt A. Raaflaub-supplements the text with detailed maps, images, and annotations to place the work in historical and political context. And with stunning endpapers and color illustrations, this beautifully produced, large-format paperback makes a terrific gift for history buffs and fans of the classics.

KURT A. RAAFLAUB completed his Ph.D. in Switzerland, served eight years as co-director of the Center for Hellenic Studies in Washington, D.C., and is now professor emeritus of classics and history at Brown. His main fields of study are social and political history of the Roman republic; social, political, and intellectual history of archaic and classical Greece; and comparative history of the ancient world.

Series editor ROBERT D. STRASSLER is an unaffiliated scholar who holds an honorary doctorate of humanities and letters from Bard College and is chairman of the Aston Magna Foundation for Music and the Humanities. He lives in Brookline, Massachusetts.

"Stunning. . . . Mr. Raaflaub has surpassed even the previous high standards of the Landmark series by supplying full, expert and wide-ranging notes, almost all containing his own elucidations rather than showy scholarly references. This achievement is amplified by more than 40 appendix essays, all commissioned by Mr. Raaflaub and several written by him, addressing all sorts of literary, military and biographical questions. . . . History buffs, classicists, fans of television's Rome Do not pass up this gift. Whether you revere Caesar as a military genius or despise him as a butcher and a tyrant, The Landmark Julius Caesar is an indispensable way to read his writings and understand his rise to power." --James Romm, The Wall Street Journal "Splendid. . . . A boon for every student. . . . A distinguished historian and classicist, Raaflaub offers an excellent translation." --The New Criterion

"Glorious. . . . The Landmark Julius Caesar is a superb addition to a superb series." --The National