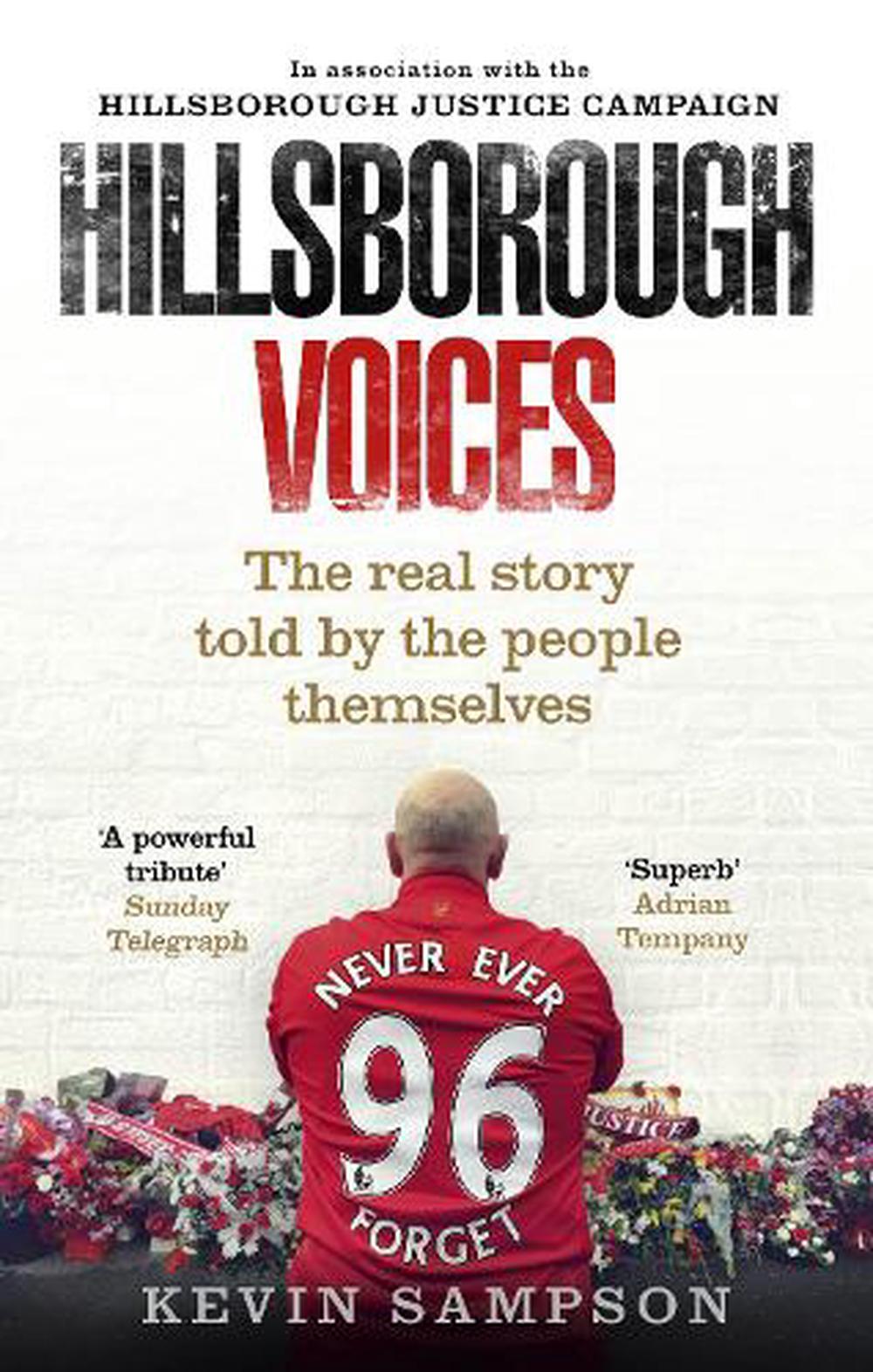 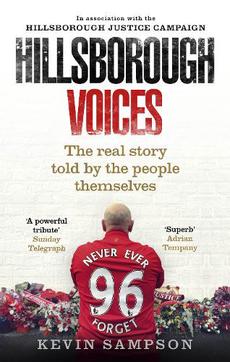 OTHER FORMATS:
PUBLISHED: 9th February 2017
ISBN: 9780091955625
ANNOTATION:
On 15 April 1989, the world witnessed one of the worst football disasters in history occur at the Hillsborough Stadium in Sheffield.

On 15 April 1989, the world witnessed one of the worst football disasters in history occur at the Hillsborough Stadium in Sheffield.

On 15 April 1989, the world witnessed one of the worst football disasters in history occur at the Hillsborough Stadium in Sheffield. 96 people were crushed to death and another 766 injured in a tragedy that was later admitted to have been exacerbated by police failures.

Hillsborough Voices does justice to the memory of all those who died and for all those left behind. From the tragic events of the day to what unfolded in the hours, days and eventually years that followed, the book will interweave the voices of those who were there with the families and friends of those who died, and all those who have played key roles in the long search for the truth.

The author, Kevin Sampson, has a long history with Hillsborough. Not only was he there as a fan to witness the horror first-hand, he also helped organise the Hillsborough benefit concert at Anfield and has close connections with the justice campaign. He has conducted exhaustive and exclusive interviews both with people who have become familiar public figures and those who will be telling their heart-rending personal stories for the first time - to bring us the full story.

The book will be fully endorsed and promoted by the Hillsborough Justice Campaign and will carry the official HJC logo.

Kevin Sampson is the author of eight novels as well as Extra Time, his account of a season in the life of a Liverpool FC fanatic. He has contributed to football anthologies, including Here We Go Gathering Cups in May and Redmen, which he also edited.

Kevin is a regular contributor to the Guardian, Observer and Liverpool FC TV, the club's dedicated TV channel. He lives on Merseyside where he is a member of the Liverpool Producers Association, and a long-term supporter of the Writing on the Wall festival and CALM, the mental health charity.

Superb -- Adrian Tempany A powerful, important book - heartbreaking and rage-inducing. It is vital that these voices are heard -- Brian Reade Sampson stands back, using his craft to construct a narrative that gives the individual stories space and respect, whilst simultaneously enabling the bigger picture to emerge London School of Economics A testament to the courage, compassion, dignity and sheer persistence of the bereaved families, survivors and campaigners...at times unbearably moving When Saturday Comes A harrowing but sensitively handled account of the disaster and a powerful tribute Sunday Telegraph

The real story of the Hillsborough disaster, told by the people who were there