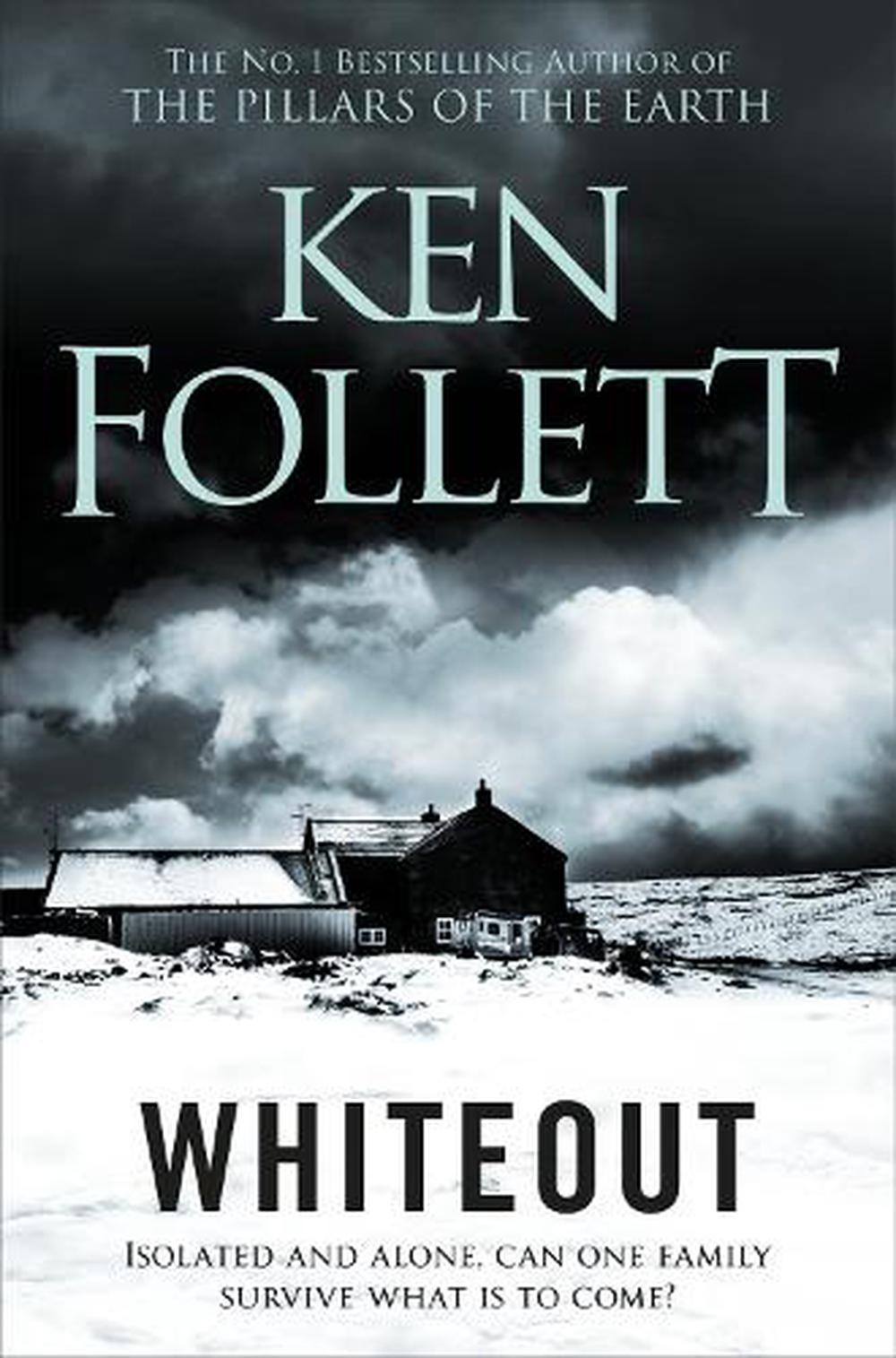 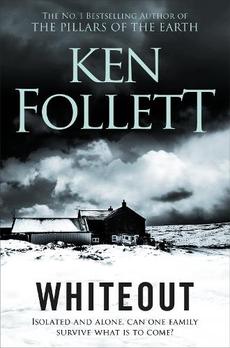 ISBN: 9781509865444
ANNOTATION:
Human betrayal, medical terror and a race against time in this thrilling novel from bestselling author Ken Follett.
$24.19
Or pay later with

Human betrayal, medical terror and a race against time in this thrilling novel from bestselling author Ken Follett.

Filled with startling twists, Whiteout is the ultimate knife-edge drama from Ken Follett - an international bestselling author who is in a class of his own.

A Family Reunited As a blizzard descends from the north on Christmas Eve, several people converge on a remote family estate in Scotland. Stanley Oxenford, director of a pharmaceutical research company, has everything riding on a drug he is developing to fight a lethal virus.

A Brewing Storm Several others are interested in his success too: his children, at home for Christmas with their offspring, have their eyes on the money he will make; Toni Gallo, forced to resign from the police department in disgrace, is betting her career on keeping the drug safe; and a local television reporter, determined to move up, has sniffed the story, even if he has to bend the facts to tell it.

A House Under Siege A sinister gang spots an opportunity to use one of Stanley's children against him and steal the virus. As everyone takes shelter, it becomes apparent that being inside the house may be more dangerous than the storm outside, especially when a lethal virus might be on the loose . . .

Ken Follett was twenty-seven when he wrote Eye of the Needle, an award-winning thriller that became an international bestseller. He then surprised everyone with The Pillars of the Earth, about the building of a cathedral in the Middle Ages, which continues to captivate millions of readers all over the world and its long-awaited sequel, World Without End, was a number one bestseller in the US, UK and Europe and was followed by the third novel in the Kingsbridge series A Column of Fire. He has written the bestselling Century trilogy, which comprises Fall of Giants, Winter of the World and Edge of Eternity.