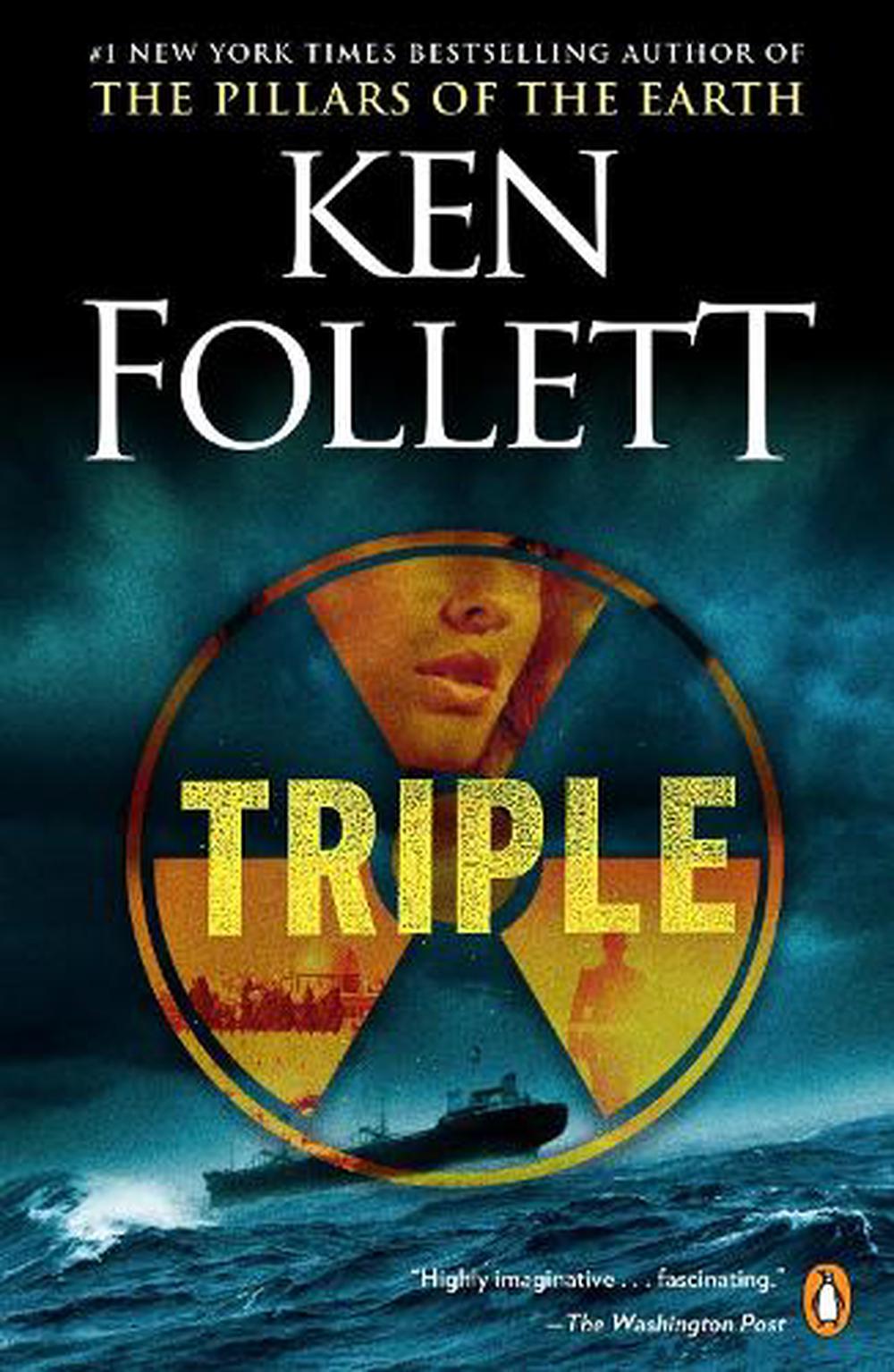 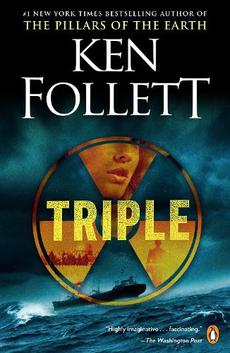 A New York Times bestselling novel of international suspense and terror from the author of The Pillars of the Earth , World Without End , and A Column of Fire As Egypt comes closer and closer to developing a nuclear bomb, the Mossad's number one Israeli agent is given an impossible mission: to beat the Arabs in the nuclear arms race by finding and stealing two hundred tons of uranium. The world's balance of power will shift. And the Mossad, the KGB, the Egyptians, and Fedayeen terrorists will play out the final, violent moves in this devastating game where the price of failure is a nuclear holocaust. . . .