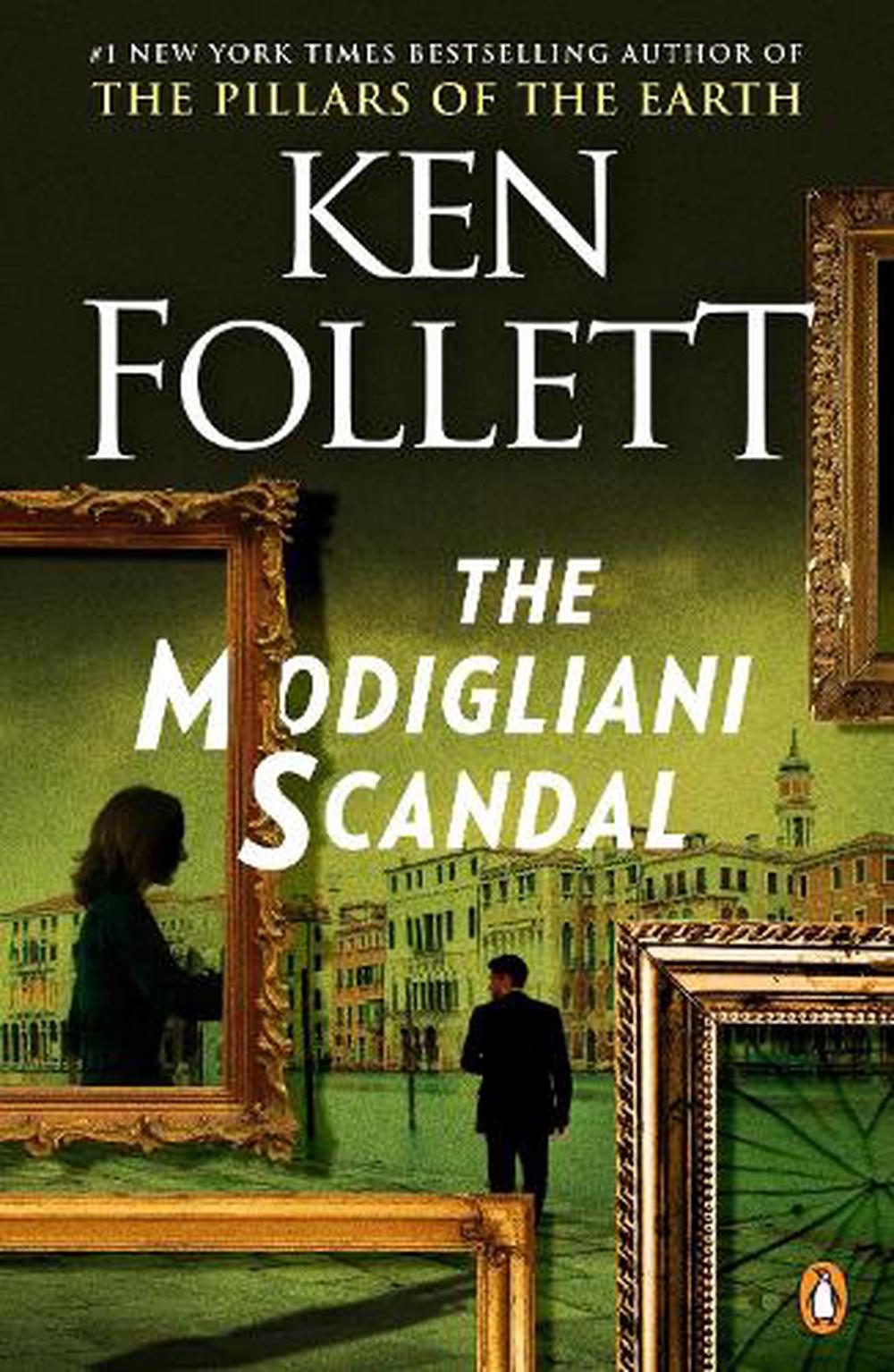 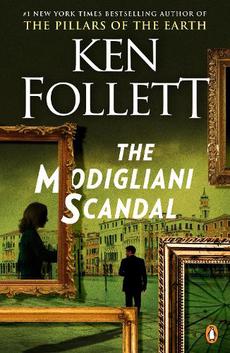 A high-speed, high-stakes thriller from Ken Follett, the grand master of international action and suspense. Look out for Ken's newest book, A Column of Fire , available now. A fabulous "lost masterpiece" becomes the ultimate prize--for an art historian whose ambition consumes everyone around her, an angry young painter with a plan for revenge on the art establishment, and a desperate gallery owner who may have double-crossed his own life away. Behind the elegance and glamour of the art world, anything goes--theft, forgery, betrayal, and maybe even murder. . . .

INTRODUCTION IN A MODERN THRILLER the hero generally saves the world. Traditional adventure stories are more modest: The central character merely saves his own life, and perhaps the life of a faithful friend or a plucky girl. In less sensational novels--the middlebrow, well-told narratives that have been the staple diet of readers for more than a century--there is less at stake, but still a character's efforts, struggles, and choices determine his destiny in a dramatic fashion. I don't actually believe that life is like that. In reality, circumstances quite beyond our control usually determine whether we live or die, become happy or miserable, strike it rich or lose everything. For example: Most rich people inherit their money. Most well-fed people simply had the luck to be bom in an af fluent country. Most happy people were born into loving families, and most miserable people had crazy parents. I'm not a fatalist, nor do I believe that everything in life is blind chance. We do not control our lives the way a chess player controls his pieces, but life is not roulette either. As usual, the truth is complicated. Mechanisms beyond our control--and sometimes beyond our understanding--debermine a person's fate, yet the choices he makes have consequences, if not the consequences he anticipated.