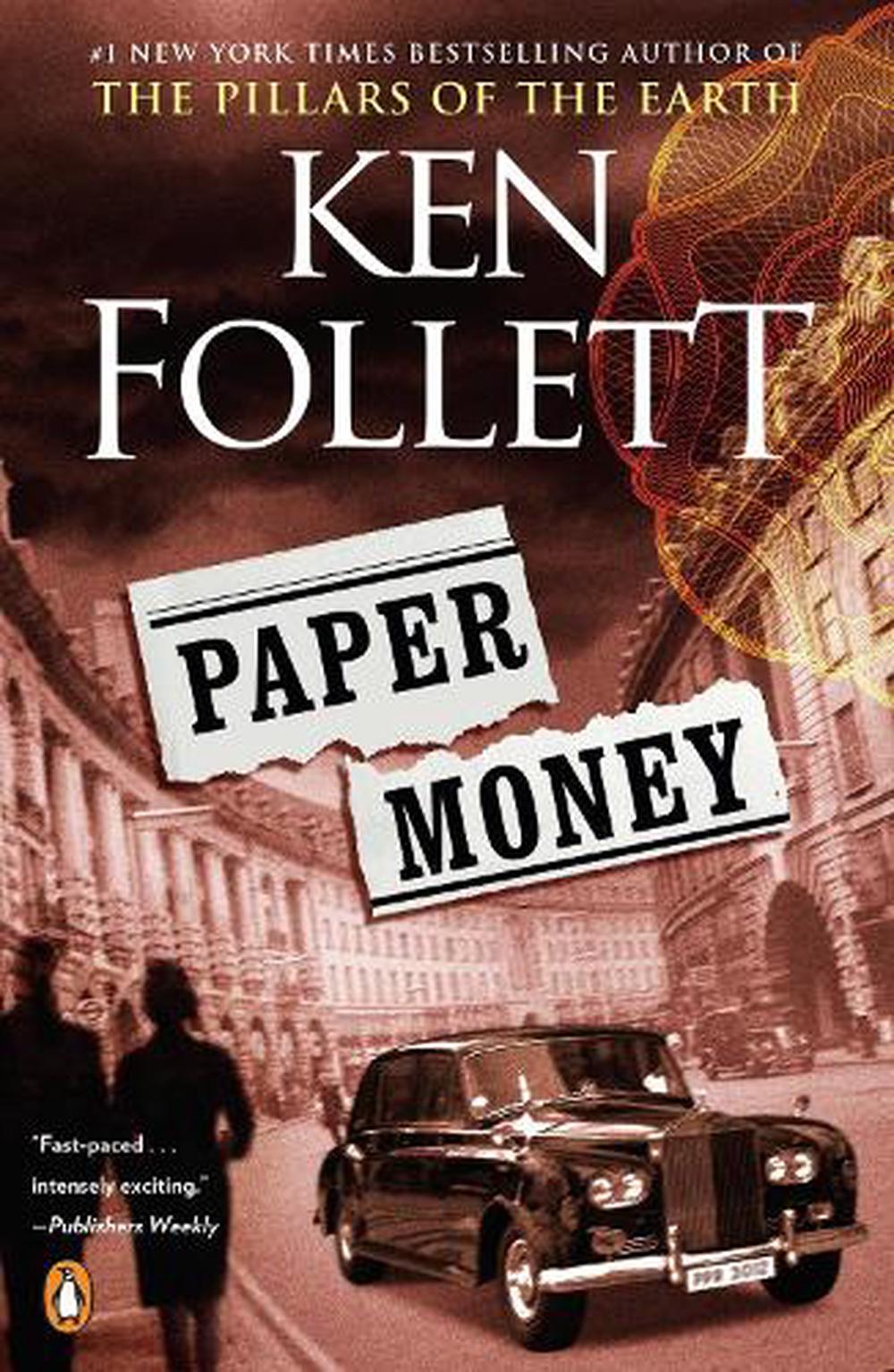 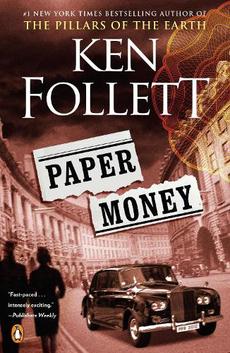 An explosive novel of high finance and underworld villainy from Ken Follett, the grand master of international action and suspense. Look out for Ken's newest book, A Column of Fire , available now. Crime, high finances, and journalism are interconnected in this early thriller by the author of On Wings of Eagles and Lie Down With Lions . In one suspenseful, action-packed day, fortunes change hands as an ambitious young reporter scrambles to crack the story. A suicidal junior minister, an avaricious tycoon, and a seasoned criminal with his team of tough guys all play their parts in a scheme that moves paper money around at a dizzying pace.