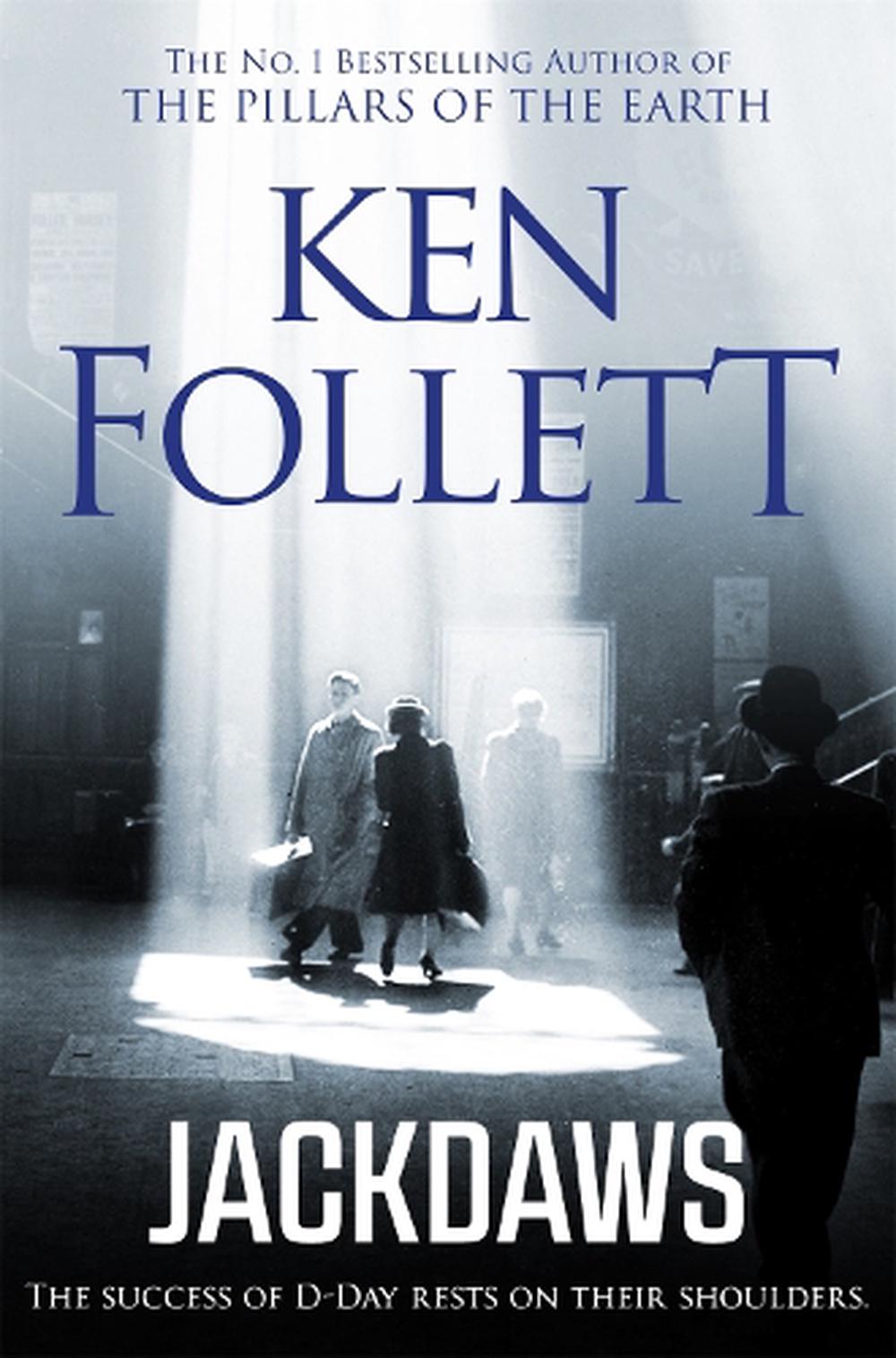 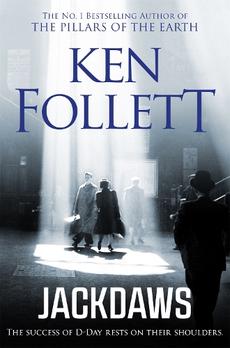 May 1944 - The French Resistance have a daring plan to disrupt the Nazi war effort during the Second World War.

Jackdaws is an irresistible novel of the French Resistance, love, courage and revenge set in the Second War War.

A Daring Plan With invasion looming, Flick Clairet, a British secret agent, proposes a daring but perilous new plan. She, along with an all-female team - the Jackdaws - will infiltrate and neutralise the exchange before Allied Forces land in France.

A Race Against Time However, unbeknownst to Flick, Rommel has assigned a brilliant spy-catcher - Dieter Franck - to crush the French Resistance. And now Franck is closing in . . .

Ken Follett was twenty-seven when he wrote Eye of the Needle, an award-winning thriller that became an international bestseller. He then surprised everyone with The Pillars of the Earth, about the building of a cathedral in the Middle Ages, which continues to captivate millions of readers all over the world and its long-awaited sequel, World Without End, was a number one bestseller in the US, UK and Europe and was followed by the third novel in the Kingsbridge series A Column of Fire. He has written the bestselling Century trilogy, which comprises Fall of Giants, Winter of the World and Edge of Eternity.