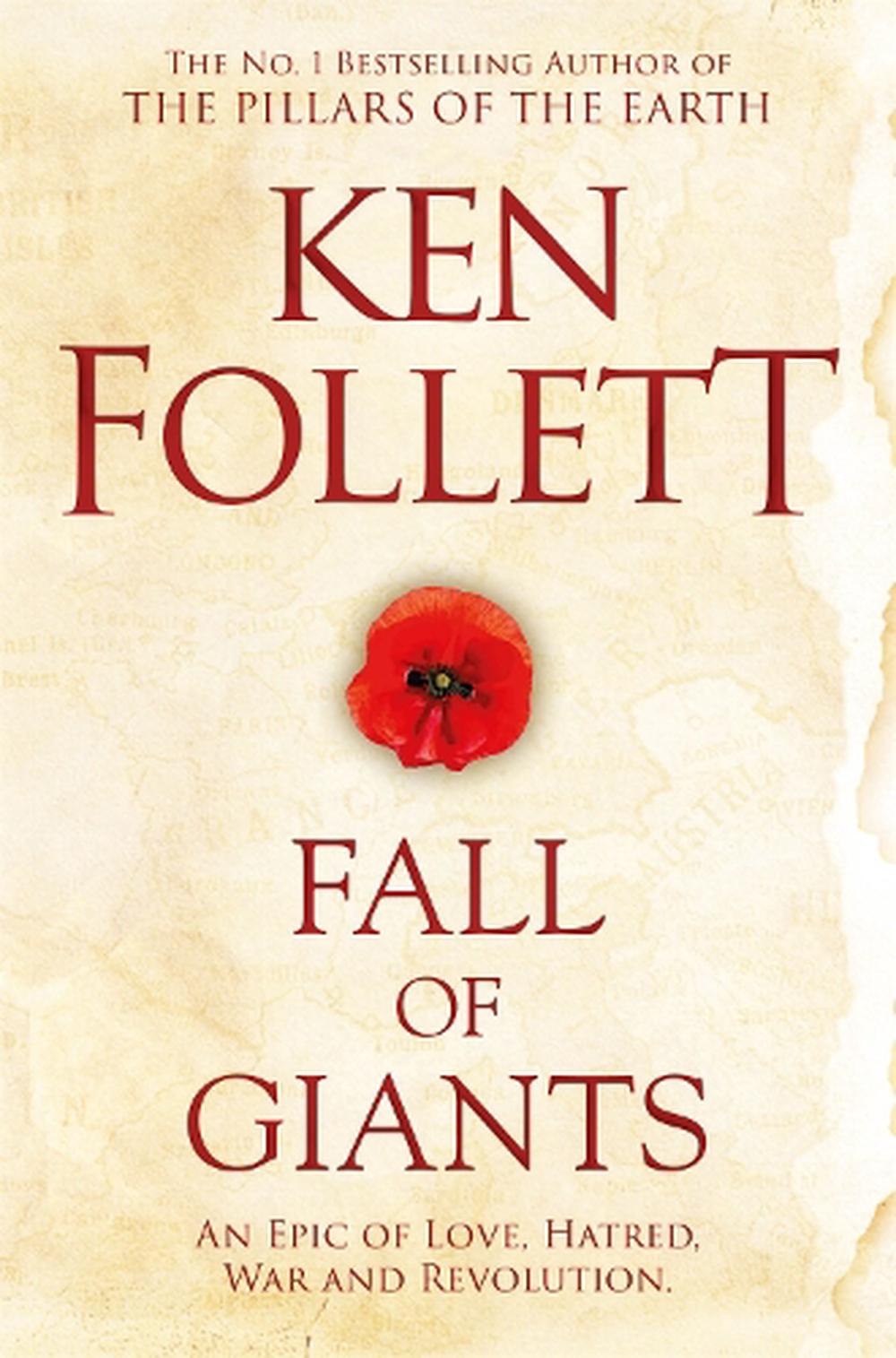 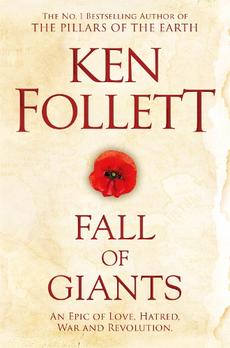 ISBN: 9781509848515
ANNOTATION:
From number one bestseller Ken Follett, Fall of Giants is an epic of love, hatred, revolution and as the Great War begins, the lives of five families become entwined forever.
$25.58
Or pay later with

From number one bestseller Ken Follett, Fall of Giants is an epic of love, hatred, revolution and as the Great War begins, the lives of five families become entwined forever.

The first in Ken Follett's bestselling Century Trilogy, Fall of Giants is a huge novel that follows five families through the world-shaking dramas of the First World War, the Russian Revolution, and the struggle for votes for women.

It is 1911. The Coronation Day of King George V. The Williams, a Welsh coal-mining family, is linked by romance and enmity to the Fitzherberts, aristocratic coal-mine owners. Lady Maud Fitzherbert falls in love with Walter von Ulrich, a spy at the German Embassy in London. Their destiny is entangled with that of an ambitious young aide to U.S. President Woodrow Wilson and with two orphaned Russian brothers, whose plans to emigrate to America fall foul of war, conscription and revolution.

In a plot of unfolding drama and intriguing complexity, Fall of Giants moves seamlessly from Washington to St Petersburg, from the dirt and danger of a coal mine to the glittering chandeliers of a palace, from the corridors of power to the bedrooms of the mighty.

Ken Follett was twenty-seven when he wrote Eye of the Needle, an award-winning thriller that became an international bestseller. He then surprised everyone with The Pillars of the Earth, about the building of a cathedral in the Middle Ages, which continues to captivate millions of readers all over the world and its long-awaited sequel, World Without End, was a number one bestseller in the US, UK and Europe. Fall of Giants and Winter of the World, the first bestselling books in the Century trilogy are followed by the epic finale, Edge of Eternity.

Follett has managed to write an accessible and fascinating page turner that leaves the reader wanting more, at the same time as staying true to history Sunday Business Post An extraordinary achievement Reader's Digest An epic saga on a grand scale. Spiked with romance and intrigue . . . This involving historical saga is the perfect read for long winter evenings Choice The master storyteller Ken Follett knits together British, American, German and Russian points of view from the start to the end of the First World War into a fascinating and remarkably fertile tapestry of society and politics The Times Follett is masterly in conveying so much drama and historical information so vividly Scotsman Perhaps no British author better illustrates the forces at work in international publishing than can give birth to, and then grow, a global brand Independent Like Follett's classic novel, The Pillars of the Earth, it quickly becomes a guilty pleasure Daily Telegraph He's pulled it off again with Fall of Giants: it's classic Follett with the brewing cataclysm of war given a human angle Sunday Express Few works set out with such a grand concept as Ken Follett's new Century trilogy, but part one suggests that the series will be one of the literary masterpieces of our time . . . while grand events and themes are at the core of the novel, it is the richness of the characters and the intertwining of their often disparate stories that steal the show Sunday Times