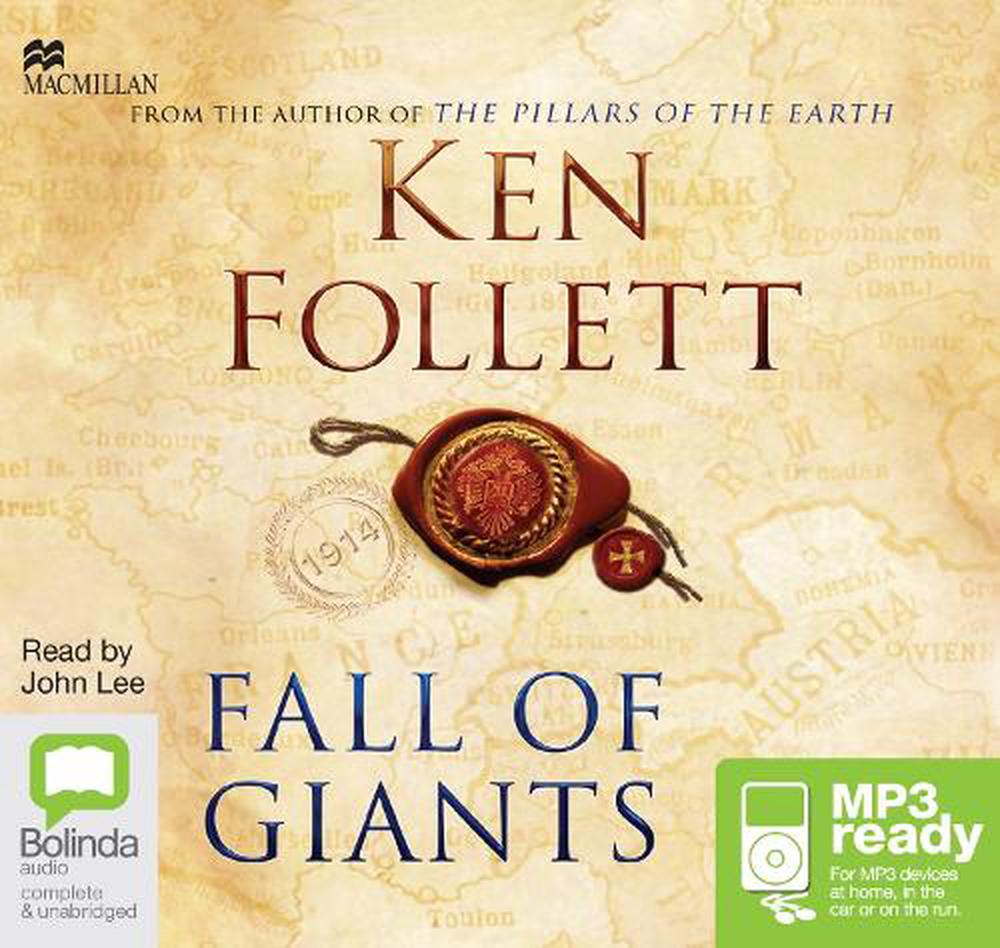 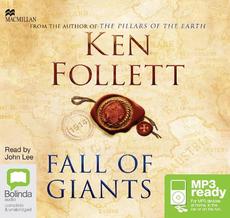 It is 1911. The Coronation Day of King George V. The Williams, a Welsh coal-mining family, is linked by romance and enmity to the Fitzherberts, aristocratic coal-mine owners. Lady Maud Fitzherbert falls in love with Walter von Ulrich, a spy at the German Embassy in London. Their destiny is entangled with that of an ambitious young aide to US President Woodrow Wilson and to two orphaned Russian brothers, whose plans to emigrate to America fall foul of war, conscription and revolution. In a plot of unfolding drama and intriguing complexity, Fall of Giants moves seamlessly from Washington to St Petersburg, from the dirt and danger of a coal mine to the glittering chandeliers of a palace, from the corridors of power to the bedrooms of the mighty.

'Like Follett's classic novel, Pillars of the Earth, it quickly becomes a guilty pleasure.' -- The Daily Telegraph 'Perhaps no British author better illustrates the forces at work in international publishing than can give birth to, and then grow, a global brand ... If such books deliver the simple pleasures of escape, maybe they hold up a distant mirror to their readers too.' -- The Independent 'The master storyteller Ken Follett knits together British, American, German and Russian points of view from the start to the end of the First World War into a fascinating and remarkably fertile tapestry of society and politics.' -- The Times