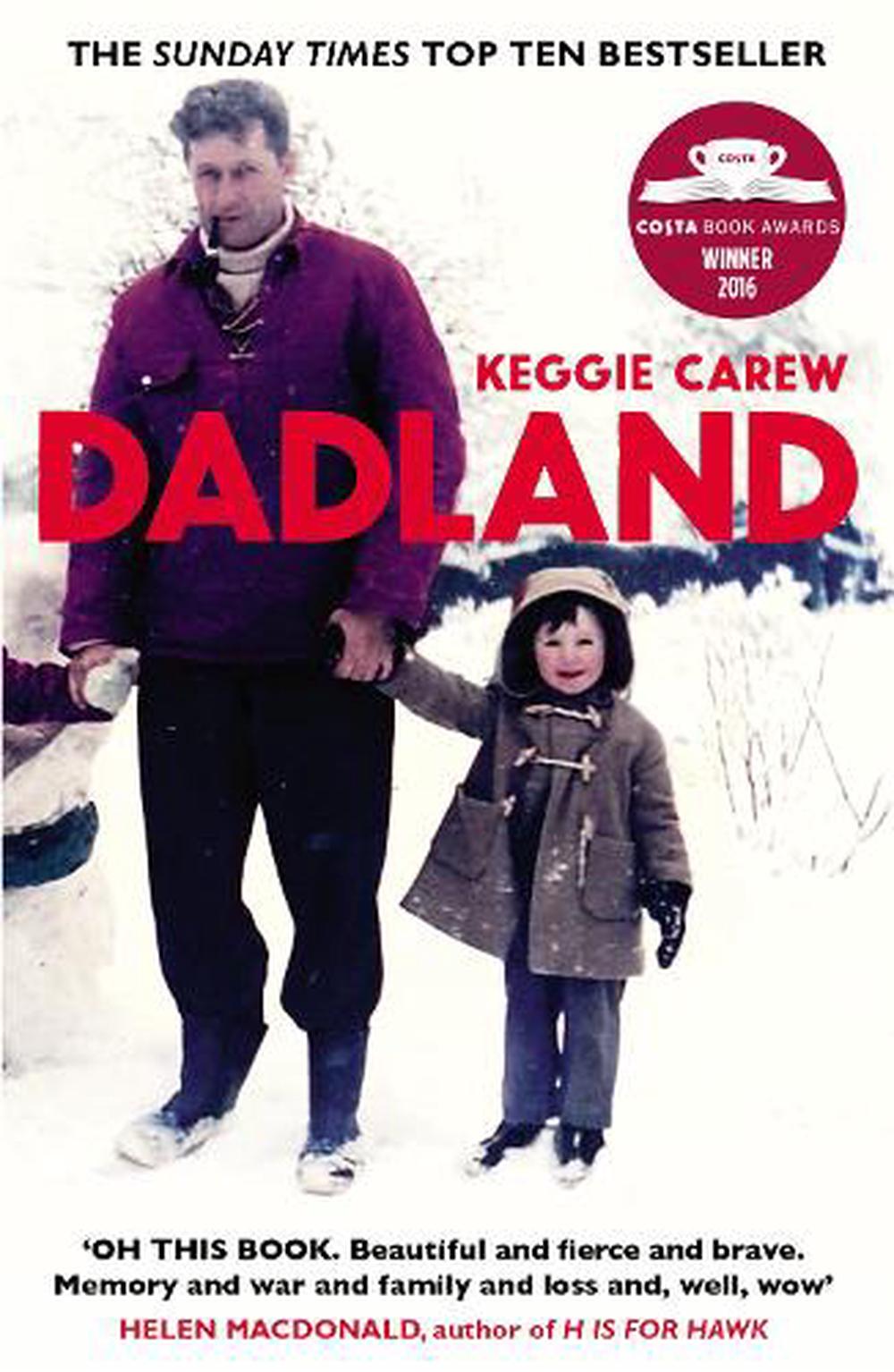 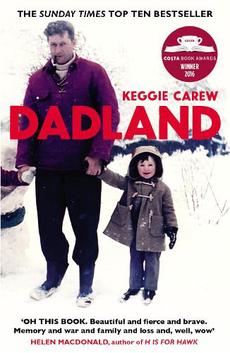 PUBLISHED: 5th January 2017
ISBN: 9781784703158
ANNOTATION:
Discover a daughter's journey into her father's past in this Sunday Times bestseller and winner of the 2016 Costa Biography Award. Keggie Carew grew up under the spell of an unorthodox, enigmatic father.
$22.97
Or pay later with

Discover a daughter's journey into her father's past in this Sunday Times bestseller and winner of the 2016 Costa Biography Award. Keggie Carew grew up under the spell of an unorthodox, enigmatic father.

Keggie Carew grew up under the spell of an unorthodox, enigmatic father. An undercover guerrilla agent during the Second World War, in peacetime he lived on his wits and dazzling charm. But these were not always enough to sustain a family.

As his memory began to fail, Keggie embarked on a quest to unravel his story once and for all. Dadland is that journey. It takes us into shadowy corners of history, a madcap English childhood, the poignant breakdown of a family, the corridors of dementia and beyond.

'OH THIS BOOK. Beautiful and fierce and brave. Memory and war and family and loss and, well, wow' Helen Macdonald, author of H is for Hawk

Keggie Carew has lived in London, West Cork, Barcelona, Texas and New Zealand. Before writing, her career was in contemporary art. She lives near Salisbury.

Tom Carew was born in Dublin in 1919. He served in the Jedburgh unit of the Special Operations Executive in the Second World War. The Times of India called him 'Lawrence of Burma' and 'the Mad Irishman'. He married three times, and had four children. He died in 2009.

Dadland [had me] gripped from beginning to end. -- Philippe Sands Financial Times, Book of the Year Dadland [had me] gripped from beginning to end. -- Philippe Sands Financial Times, Book of the Year Gripping, heartfelt, moving and quite unlike anything Esquire has had the pleasure of reading this year... outstandingly good Esquire How lovely to discover a book that makes one seize friends by the lapels and implore them, "Read this"... wonderful -- Valerie Grove Literary Review Keggie turns spy on her father. She is on a "ghost hunt"... What she uncovers is an extraordinary gift for any memoirist... fascinating -- Helen Davies The Sunday Times Powerful memoir... The clouding of Tom's mind never eclipsed his charm ... Dadland is no tragedy, threaded as it is with forgiveness, love and a fine, fierce comic glitter -- Jane Shilling Telegraph I was so absorbed and moved by Dadland I haven't been able to read anything else. It is beautifully written -- deft and funny and so tender -- but I have also come away knowing more about history, more about dementia, more about men, more about daughters, more about love, family, sheds, diaries, an inquisitive mind and peeing in plastic bottles. I loved it. I really did. -- Rachel Joyce It's now commonplace to say that sad memoirs are ultimately redemptive, but Dadland is the real McCoy. It is a rich and stunning achievement, a feat of imagination that sews together many parallel true stories. Above all, it is a labour of shining daughterly love -- Caroline Sanderson Sunday Express (S Magazine) A beautifully written, funny and tender ode to an adventurous, occasionally frustrating, man who lived life at full tilt Good Housekeeping A poignant, inspiring and often comic account of family life and the man known as the T E Lawrence of Burma ... Ripping real-life yarns of double agents, secret messages, illicit assassinations and cyanide pills... the heroics and humour persist to the end -- Richard Benson Mail on Sunday A fascinating mix of military history and family memoir studded with photographs... It's one woman's attempt to put her father's role in history on the page, at the same time as his own recollections of it diminish -- Cathy Rentzenbrink The Times (Saturday Review) a thrilling, bloody, educative history of Churchill's Special Operations Executive... combined ingeniously with a tender, moving, funny portrait of the author's father -- Nick Hornby Observer Compelling and moving from start to finish... Carew's funny, fascinating and unflinching tribute to her father is a portrait of a complex man: not just a war hero but a flawed husband; not just a Jedburgh but her incorrigible and much-missed dad -- Melissa Harrison Financial Times "As Dad was losing his past... I was trying to retrieve it," Keggie writes... With the publication of this original, moving book, she has succeeded -- Paul Laity Guardian (Review)