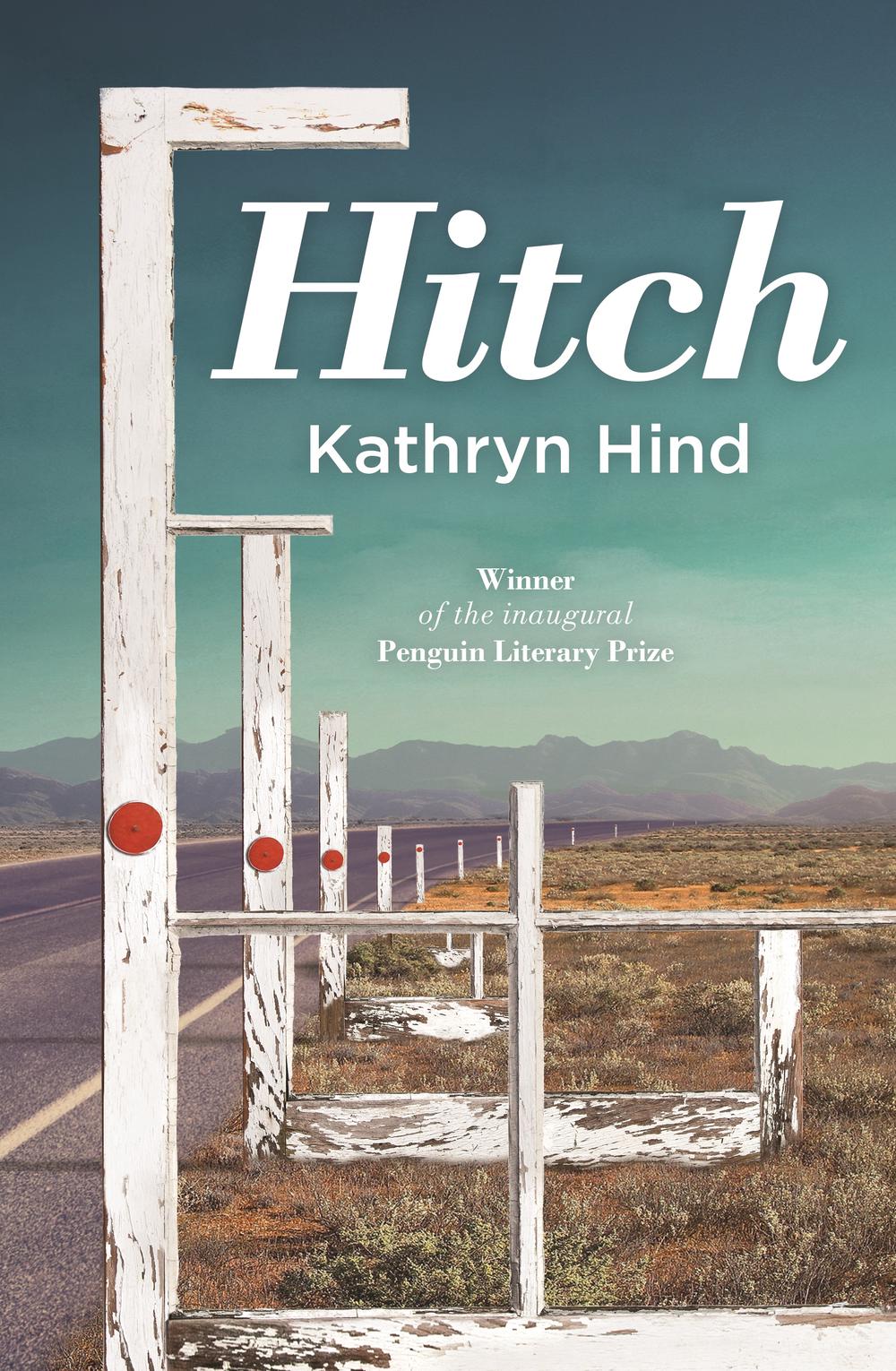 Amelia stands beside a highway in the Australian desert, alone except for her dog and the occasional road train that speeds past her raised thumb.

After her mother's funeral, Amelia was confronted by Zach and reminded of the relationship they had when she was a teenager. She feels complicit and remains unable to process what happened. So she ran. Her best friend, Sid, is Zach's cousin and the one person in the world she can depend upon.

But, of course, the road isn't safe either. Amelia is looking for generosity or human connection in the drivers she finds lifts with, and she does receive that. But she is also let down.

Hitch is a raw exploration of consent and its ambiguities, personal agency and the choices we make. It's the story of twenty-something Amelia and her dog Lucy hitchhiking from one end of the country to the other, trying to outrun grief and trauma, and moving ever closer to the things she longs to escape.

Kathryn Hind, winner of the inaugural Penguin Literary Prize, writes with acuity, empathy and wisdom. She is a shining new light on the Australian literary scene.

Kathryn Hind was born in Canberra and has now returned there after living for five years in the UK. She's published essays and short stories in various Australian journals and collections, and has had a poem published on one of Canberra's Action buses. Kathryn began her first novel, Hitch, while studying in the UK, and in 2018 she was awarded the inaugural Penguin Literary Prize for the manuscript.