ISBN: 9781910701638
ANNOTATION:
Begins with a letter the author writes to his unborn daughter. He adds one short piece per day, describing the material and natural world with the precision and mesmerising intensity that have become his trademark. 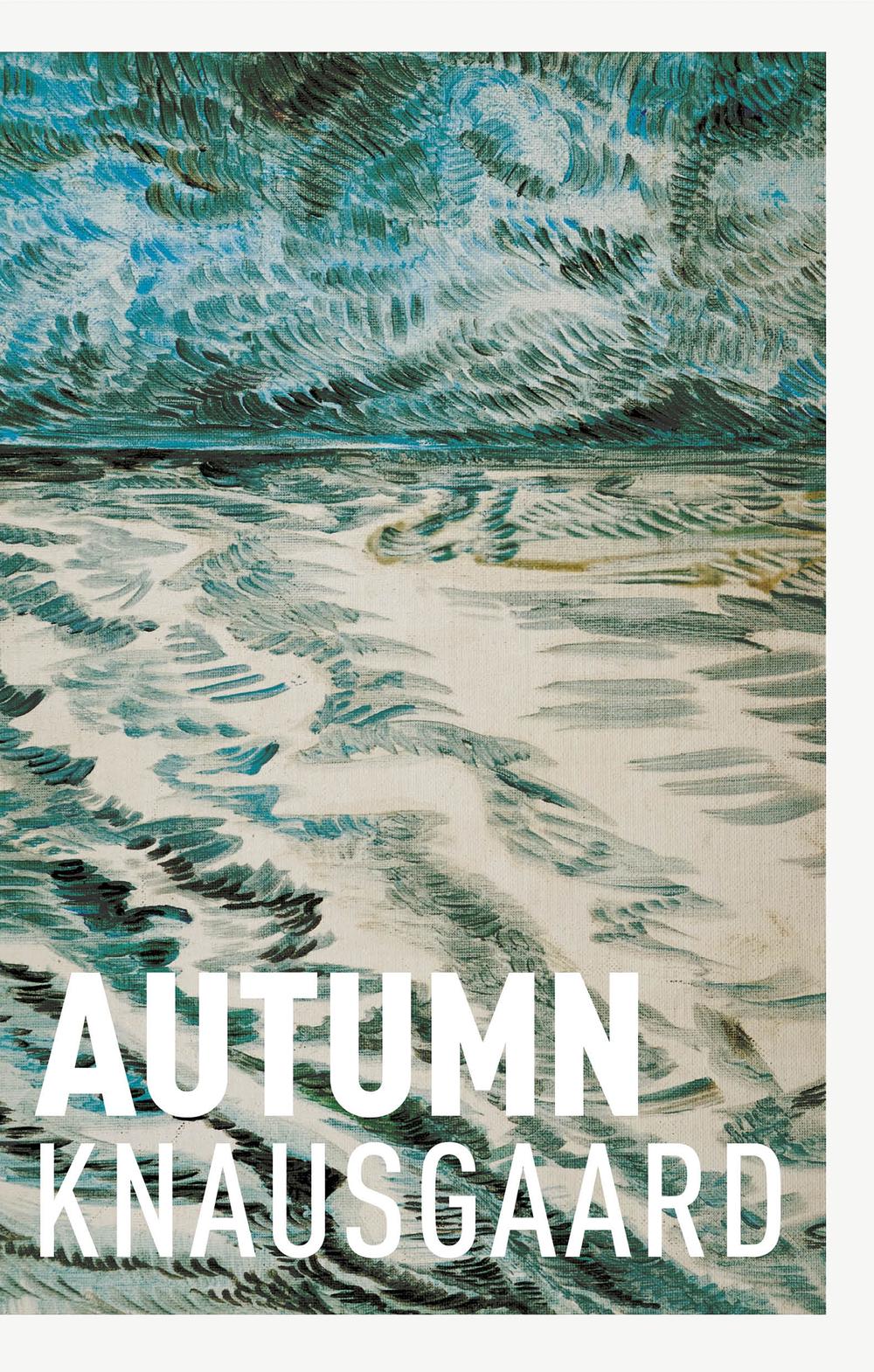 OTHER FORMATS:
ISBN: 9781910701638
ANNOTATION:
Begins with a letter the author writes to his unborn daughter. He adds one short piece per day, describing the material and natural world with the precision and mesmerising intensity that have become his trademark.

Begins with a letter the author writes to his unborn daughter. He adds one short piece per day, describing the material and natural world with the precision and mesmerising intensity that have become his trademark.

From the author of the monumental My Struggle series, Karl Ove Knausgaard, one of the masters of contemporary literature and a genius of observation and introspection, comes the first in a new autobiographical quartet based on the four seasons

I want to show you our world as it is now- the door, the floor, the water tap and the sink, the garden chair close to the wall beneath the kitchen window, the sun, the water, the trees. You will come to see it in your own way, you will experience things for yourself and live a life of your own, so of course it is primarily for my own sake that I am doing this- showing you the world, little one, makes my life worth living.

Autumn begins with a letter Karl Ove Knausgaard writes to his unborn daughter, showing her what to expect of the world. He writes one short piece per day, describing the material and natural world with the precision and mesmerising intensity that have become his trademark. With acute sensitivity he describes daily life with his wife and children in rural Sweden, drawing upon memories of his own childhood to give an inimitably tender perspective on the precious and unique bond between parent and child. Nothing is too small or too vast to escape his attention; this is a personal encyclopaedia on everything from chewing gum to the stars. Beautifully illustrated by Vanessa Baird, this tender and deeply personal book is the first of four volumes marvelling at the vast, unknowable universe around us.

Karl Ove Knausgaard's first novel, Out of the World, was the first ever debut novel to win the Norwegian Critics Prize and his second, A Time to Every Purpose Under Heaven, was widely acclaimed. A Death in the Family, the first of the My Struggle cycle of novels, was awarded the prestigious Brage Prize. The My Struggle cycle has been heralded as a masterpiece all over the world.

Knausgaard is an acute, sometimes squirmingly honest analyst of domesticity and his relationship to his family. -- Lisa Schwarzbaum Newsweek Europe In these secular meditations, Knausgaard scratches away at the ordinary to reach the sublime - finding what's in the picture, and what's hidden -- Rodney Welch Washington Post Taking the old repetitive elements of life, Knausgaard's detailed observations open our eyes to their unexpected yet remarkable qualities. -- Kathleen McNamee Irish Times Knausgaard's sentences, as long as waves, use the plainest, least literary language. You paddle out unsuspecting. This is easy, you think, striking out. But Knausgaard writes by undertow. Turn round and you are alone, far out in the drowning solitudes... It is truly hopeful and this, for Knausgaard, is a departure. -- Laura Beatty Oldie There are gorgeous, poetic observations on almost every page. -- Marina Benjamin New Statesman ...the modest ambitions of Autumn - 'to show you our world as it is now: the door, the floor, the water tap' - add up to a phenomenological rescue mission, one the writer undertakes on behalf of his daughter, but also of himself and his reader. Day by day, radiantly, the mission succeeds. -- Garth Risk Hallberg The New York Times Book Review Having given us his saga of experience, these are Knausgaard's Songs of Innocence... The tension for the reader lies in watching the author navigate his way from the banal into the celestial otherness of the thing he is encountering... Knausgaard sees the world in a grain of sand and heaven in a wild flower. -- Frances Wilson Times Literary Supplement Knausgaard writes about the textures of ordinariness with a microscopic focus that's both wondrous and absurd... There are blissful glimpses of nature's mystery and balance. -- Henry Hitchings Financial Times It is when elements of autobiography creep in that the book comes most alive, as when he writes about choosing his father's wellington boots as a memento after his death. -- Jake Kerridge Daily Telegraph Autumn... returns to the scintillating tangent that characterized the early volumes of My Struggle, when he still allowed his midlife self airtime. On each subject [Knausgaard] combines an almost comically microscopic focus with a stealthy flair for producing a bigger picture that is all the more arresting for arriving by surprise. -- Anthony Cummins Daily Telegraph This book is full of wonders... Loose teeth, chewing gum, it all becomes noble, almost holy, under Knausgaard's patient, admiring gaze. The world feels repainted. -- Parul Sehgal New York Times Quietly illuminates Knausgaard's profound gift for making the reader see the world in fresh and unpredictable ways. -- Stuart Evers The Observer In Autumn, a lyrical cabaret beside the grand opera of the My Struggle books, taboo memories and forbidden feelings disrupt the grown-up project of a compendium of fatherly wisdom... Autumn glows with a radiant attachment to 'the world, as it is'... From sunshine to head-lice, it celebrates the 'dizzying intensity of being'. The Economist Brilliantly conveys the sense you get, as a prospective parent, that the world is brand new... It's all beautifully done. -- William Leith Evening Standard Diverse and delightful... These sharp little essays capture the wonder of things with photographic immediacy... This is an inspiring, surprising collection The Times