by Karen Traviss and Joshua Ortega 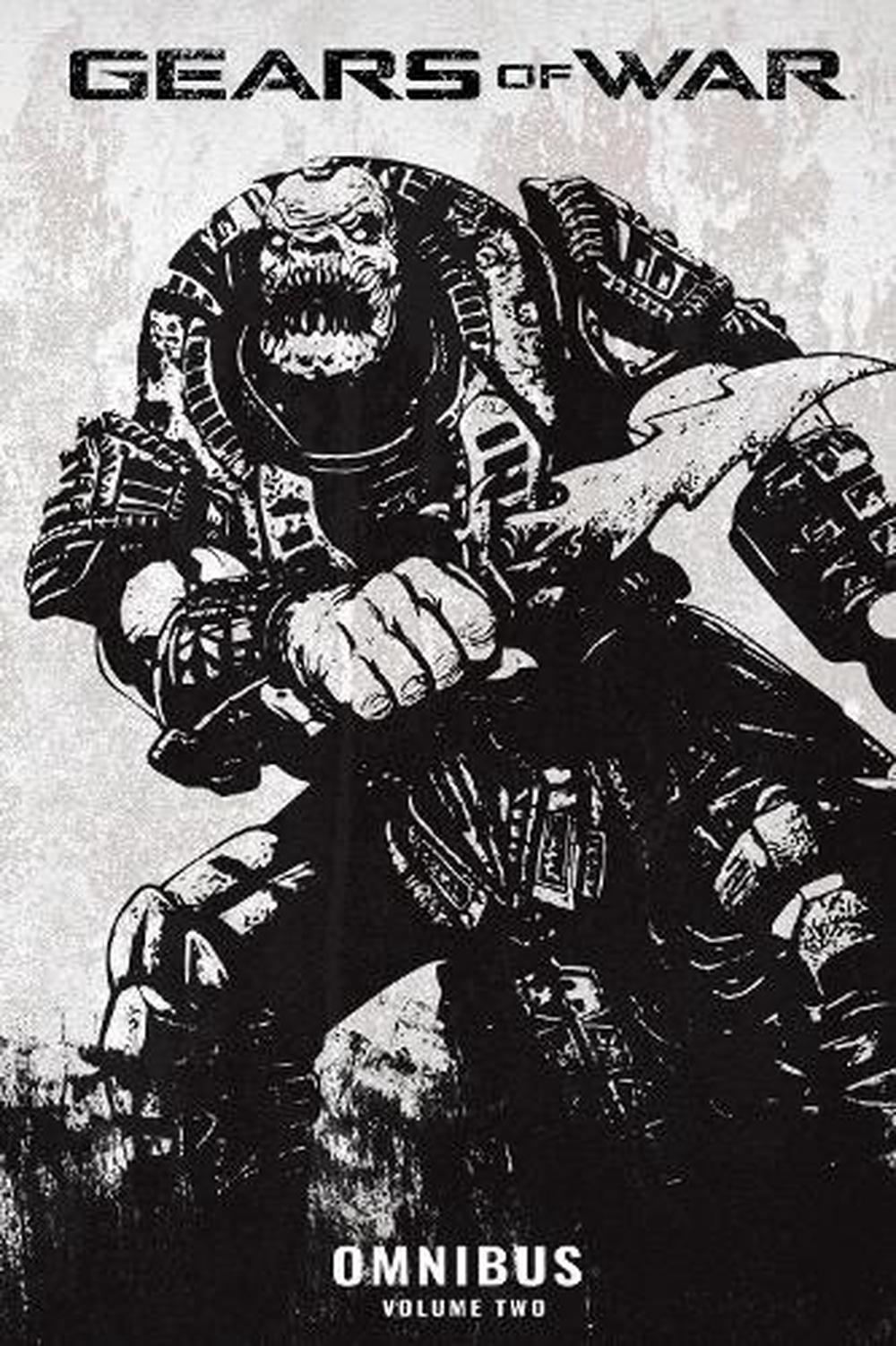 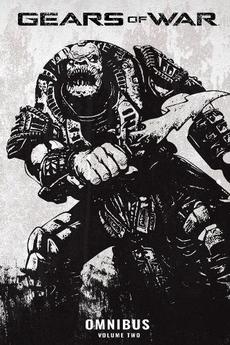 In the "Dirty Little Secrets" miniseries, follow Marcus Fenix and the rest of Delta Squad as they fight to defend the last of humanity. Leading up to the events of Gears of War 3, Delta Squad must team up with their old Gorasni foes to protect the residents of Vectes from marauding bands of Stranded and concealed pockets of Locusts. Meanwhile, Adam Fenix and ex-Chairman Prescott secretly conspire in order to destroy the Lambent threat before they wipe out all life on Sera.

Karen Travis is a full-time author from Wiltshire, England, who's made a living writing novels, screenplays, comics, and occasionally video games. Her comics work includes G.I. Joe- The Fall of G.I. Joe for IDW and Batman- Arkham Unhinged, Sensation Comics Featuring Wonder Woman, and Gears of War for DC. In addition to her original novels, which include Going Grey, Black Run, and the Wess'Har Wars series, she's written novels in the Star Wars, Halo, and Gears of Wars universes. She was also the lead writer on Gears of War 3 for the Xbox 360. She previously worked as a defense correspondent, an advertising copywriter, a public relations manager, and taught broadcast journalism. She also spent time in the Royal Naval Auxiliary Service and the Territorial Army.