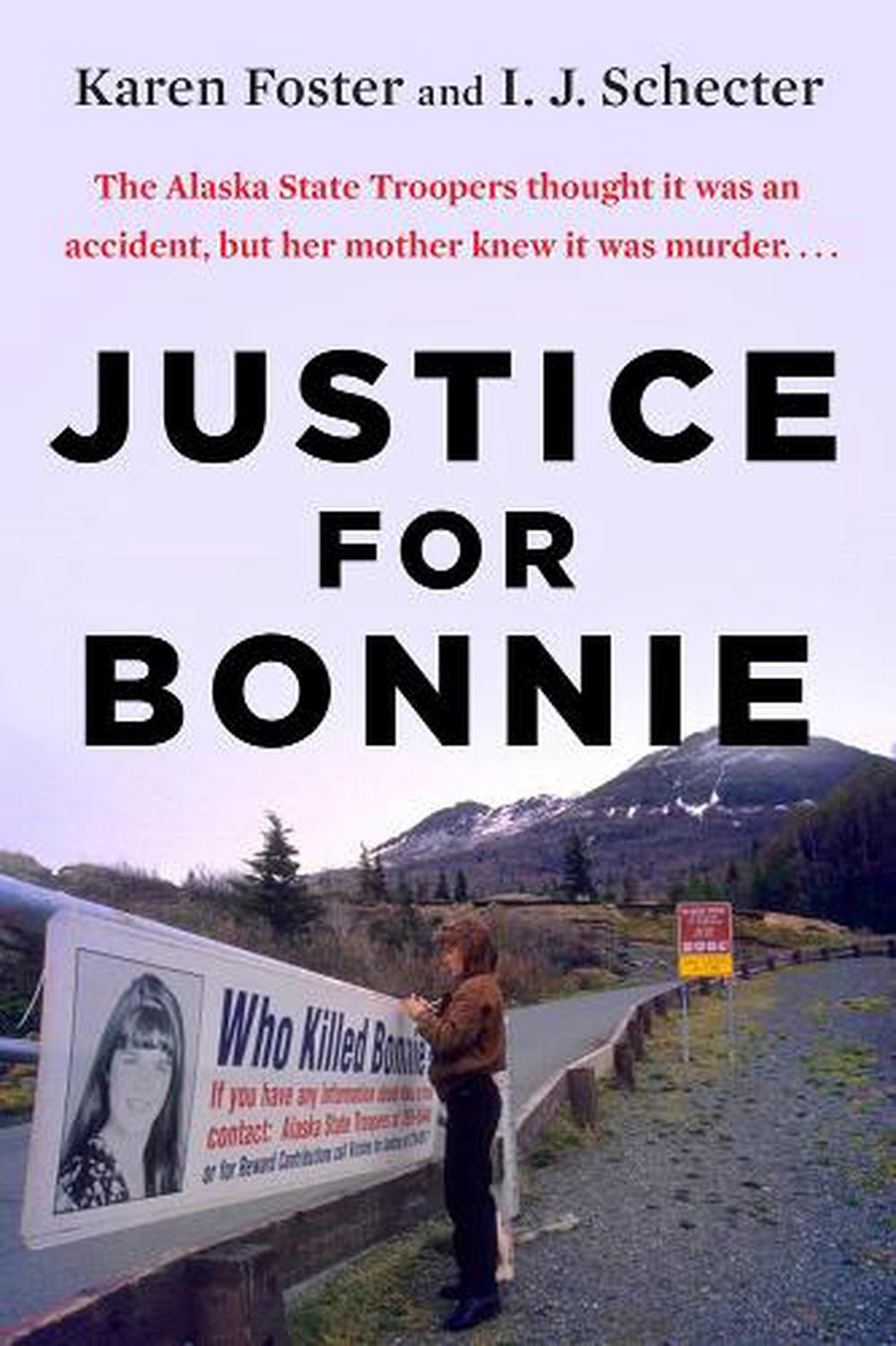 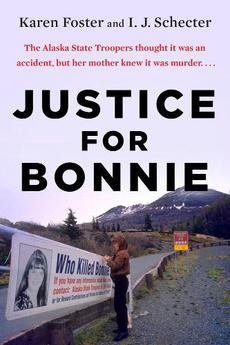 When police told Karen Foster that her eighteen-year-old daughter, Bonnie Craig, had died in a hiking accident, she knew the pieces of the investigation just didn't add up. Bonnie would have never ditched her classes at the University of Alaska to go hiking. And she didn't drive-so how would she have reached McHugh Creek, miles outside of Anchorage, in the first place? Armed with little more than her own conviction, Karen set out to find the truth behind her daughter's death.

After a long series of false leads and dead ends, it seemed the case would forever go unsolved. Then, after twelve years of public campaigning, private despair, and increasingly tense dealings with the detectives working the case, Karen received an e-mail that would change everything- the system, at long last, had produced a match for the unknown DNA in the case-from a man in a jail all the way across the country.

Here is the chilling tale of a mother's unflagging fight to track down the monster who stole her daughter's life-and the battle to ensure that he, and others like him, would no longer be able to evade justice.

Karen Foster, Bonnie's mother, now lives in Florida. She has been featured numerous times in a range of media outlets, including an hour-long 2011 MSNBC Dateline special titled "Justice for Bonnie" as well as the 2013 episode "A Mother's Mission" on the Investigation Discovery TV show Deadline- Crime with Tamron Hall.

I.J. Schecter is an internationally acclaimed, award-winning author, collaborator and ghostwriter, whose work appears in top publications throughout the world. He lives in Toronto.