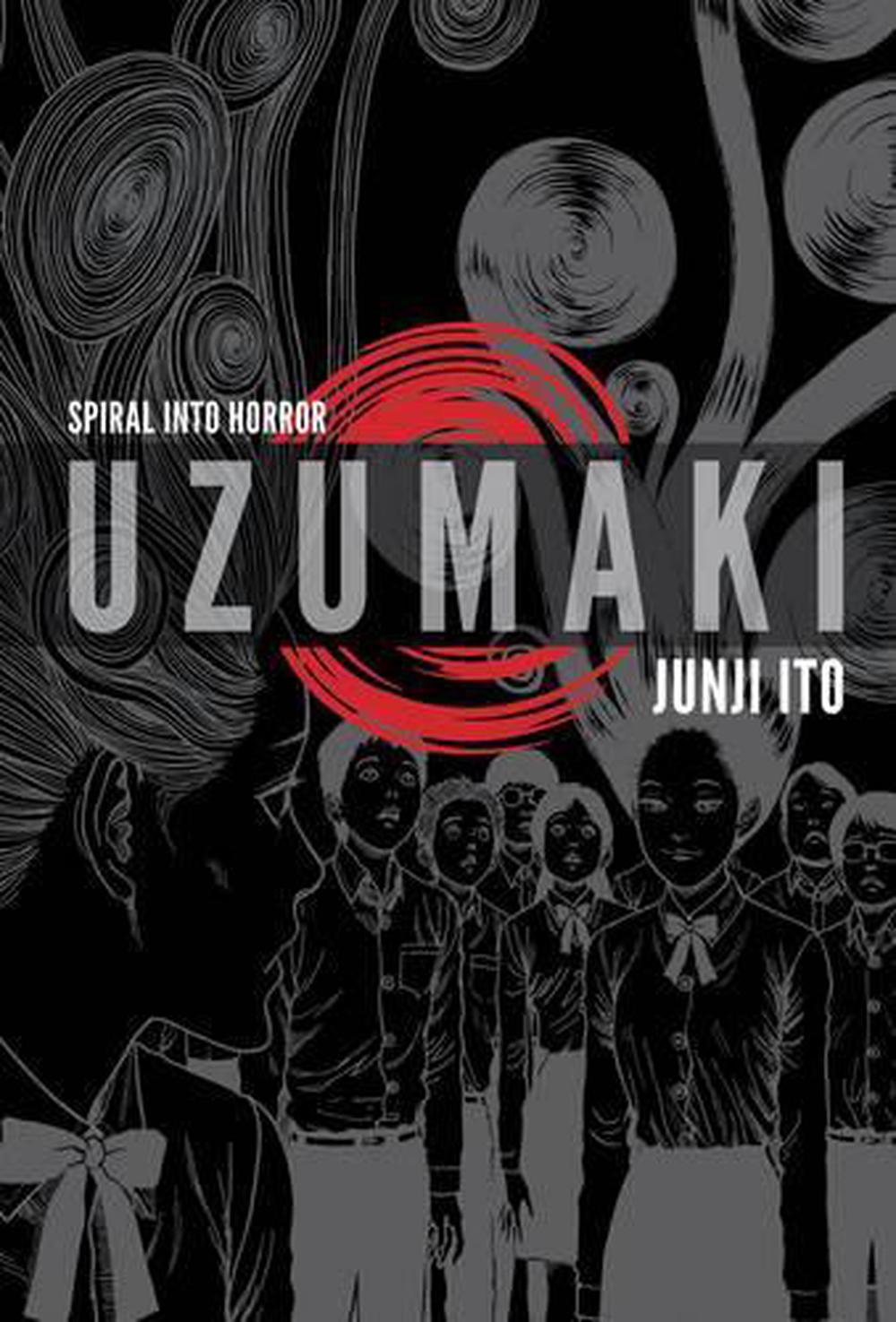 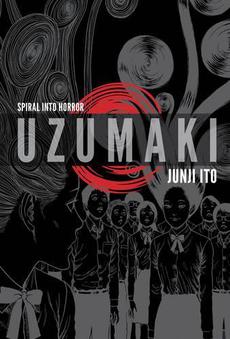 A masterpiece of horror manga, now available in a deluxe hardcover edition!

Kurozu-cho, a small fogbound town on the coast of Japan, is cursed. According to Shuichi Saito, the withdrawn boyfriend of teenager Kirie Goshima, their town is haunted not by a person or being but by a pattern: uzumaki, the spiral, the hypnotic secret shape of the world. It manifests itself in everything from seashells and whirlpools in water to the spiral marks on people's bodies, the insane obsessions of Shuichi's father and the voice from the cochlea in our inner ear. As the madness spreads, the inhabitants of Kurozu-cho are pulled ever deeper into a whirlpool from which there is no return!

Junji Ito debuted as a horror manga artist in 1987 with the first story in his successful "Tomie" series. "Uzumaki", drawn from 1998 to 1999, was adapted into a live-action movie, which has been released in America by Viz Films and Tidepoint Pictures. It's influences include the classic manga artists Kazuo Umezu and Hideshi Hino, as well as authors Yasutaka Tsutsui and H.P. Lovecraft.