ISBN: 9781910702789
ANNOTATION:
The best-known modern Chinese fairy tale is the story of three sisters from Shanghai, who for most of the twentieth century were active at the centre of power in China. It was sometimes said that `One loved money, one loved power and one loved her country', but the Soong sisters were far more than these caricatures. 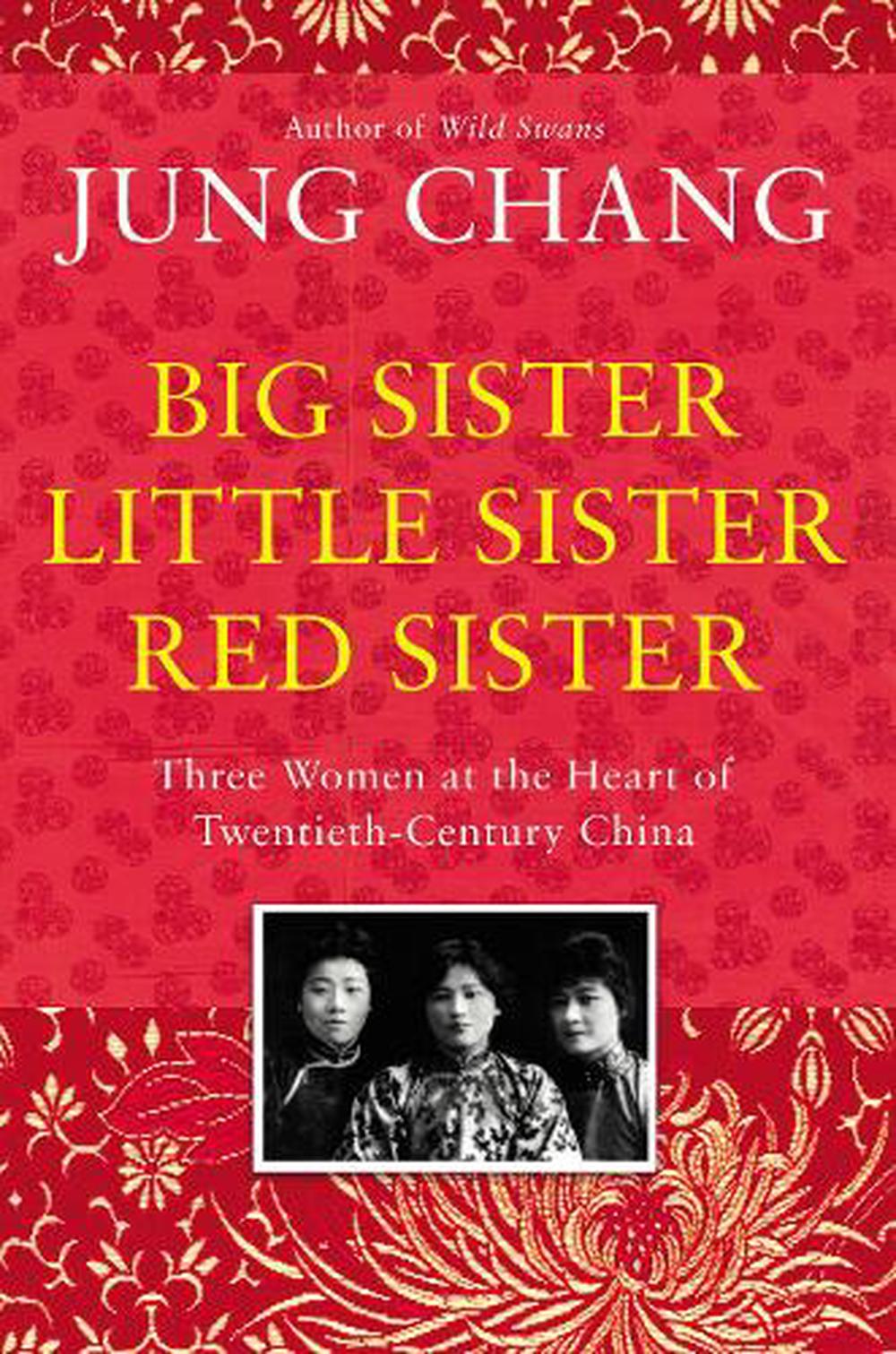 The best-known modern Chinese fairy tale is the story of three sisters from Shanghai, who for most of the twentieth century were active at the centre of power in China. It was sometimes said that `One loved money, one loved power and one loved her country', but the Soong sisters were far more than these caricatures.

They were the most famous sisters in China. As the country battled through a hundred years of wars, revolutions and seismic transformations, the three Soong sisters from Shanghai were at the centre of power, and each of them left an indelible mark on history.

Red Sister, Ching-ling, married the 'Father of China', Sun Yat-sen, and rose to be Mao's vice-chair.

Big Sister, Ei-ling, became Chiang's unofficial main adviser - and made herself one of China's richest women.

All three sisters enjoyed tremendous privilege and glory, but also endured constant mortal danger. They showed great courage and experienced passionate love, as well as despair and heartbreak. They remained close emotionally, even when they embraced opposing political camps and Ching-ling dedicated herself to destroying her two sisters' worlds.

Big Sister, Little Sister, Red Sister is a gripping story of love, war, intrigue, bravery, glamour and betrayal, which takes us on a sweeping journey from Canton to Hawaii to New York, from exiles' quarters in Japan and Berlin to secret meeting rooms in Moscow, and from the compounds of the Communist elite in Beijing to the corridors of power in democratic Taiwan. In a group biography that is by turns intimate and epic, Jung Chang reveals the lives of three extraordinary women who helped shape twentieth-century China.

A The Times Book of the Year

Jung Chang is the internationally bestselling author of Wild Swans- Three Daughters of China; Mao- The Unknown Story (with Jon Halliday); and Empress Dowager Cixi- The Concubine who Launched Modern China. Her books have been translated into over 40 languages and sold more than 15 million copies outside Mainland China where they are banned. She was born in China in 1952, and came to Britain in 1978. She lives in London.

Urgent and powerful... a fascinating window into 20th-century Chinese history. Irish Independent Big Sister, Little Sister, Red Sister, written in a compulsive style that sweeps the story along, is much the fullest account of their remarkable lives available in English... The sisters make a great story told with considerable sympathy for them... The warts-and-all portrait of "the Father of the Republic" is a welcome corrective to the conventional hagiography. -- Jonathan Fenby Financial Times Gripping... Chang paints a deft portrait... Anyone who has read Jung Chang's marvellous 1991 best-seller Wild Swans will know she is a skilled storyteller, with a masterful eye for telling details. This book, despite its length, fairly zips along, leaving you hungry to know more about China's extraordinary and turbulent history in the past hundred years. -- Constance Craig Daily Mail A remarkable story of war, communism and espionage related with nuanced sympathy... The lives of the three Song sisters - the subjects of Jung Chang's spirited new book - are more than worthy of an operatic plot. -- Julia Lovell Guardian Utterly engrossing... It stars a trio of extraordinary women... Their gripping collective story reads like Wild Swans meets the Mitfords; and the history feels remarkably close to our own times too. -- Caroline Sanderson Bookseller One of this autumn's biggest reads, it's an astounding story told with verve and insight. Stylist Chang is too deft a biographer to tell you how to think. The sisters are sage and foolish, selfless and vain, brave and fearful, loyal and treacherous... It is up to the reader to decide if the Soongs are fairytale princesses or wicked stepsisters... The sisters were divided by politics, united by love. Even as you recoil from their actions, you are moved by their bond. In this lucid, wise, forgiving biography Chang gives a new twist to an old line. Behind every great man... is a Soong sister. -- Laura Freeman The Times The Soong sisters were an extraordinary trio... Jung Chang has shown, in books such as Wild Swans, her instinct for a compelling story, and that instinct stands her in good stead here as she weaves her way through the complex history of China from the 1880s to the 1970s... Well worth reading, in particular for the way it shows how powerful women have helped to shape modern China. At a time when, 70 years after Mao's victory, the country's political leadership contains almost no prominent women at all, that is a particularly apposite message to hear. -- Rana Mitter Sunday Times Outstanding... As with her previous books, most famously Wild Swans, it is Chang's sympathetic, storyteller's eye - her attention to deeply human detail during the most extraordinary circumstances - that makes her work remarkable. Big Sister, Little Sister, Red Sister is another triumph. -- William Moore Evening Standard Big Sister, Little Sister, Red Sister is a monumental work, worthy both of Jung Chang's Mao and of the great, rambling, heterogeneous Chinese folk epics of the oral past, such as The Water Margin and The Three Kingdoms. Its three fairy-tale heroines, poised between east and west, spanned three centuries, two continents and a revolution, with consequences that reverberate, perhaps now more than ever, in all our lives to this day. -- Hilary Spurling Spectator