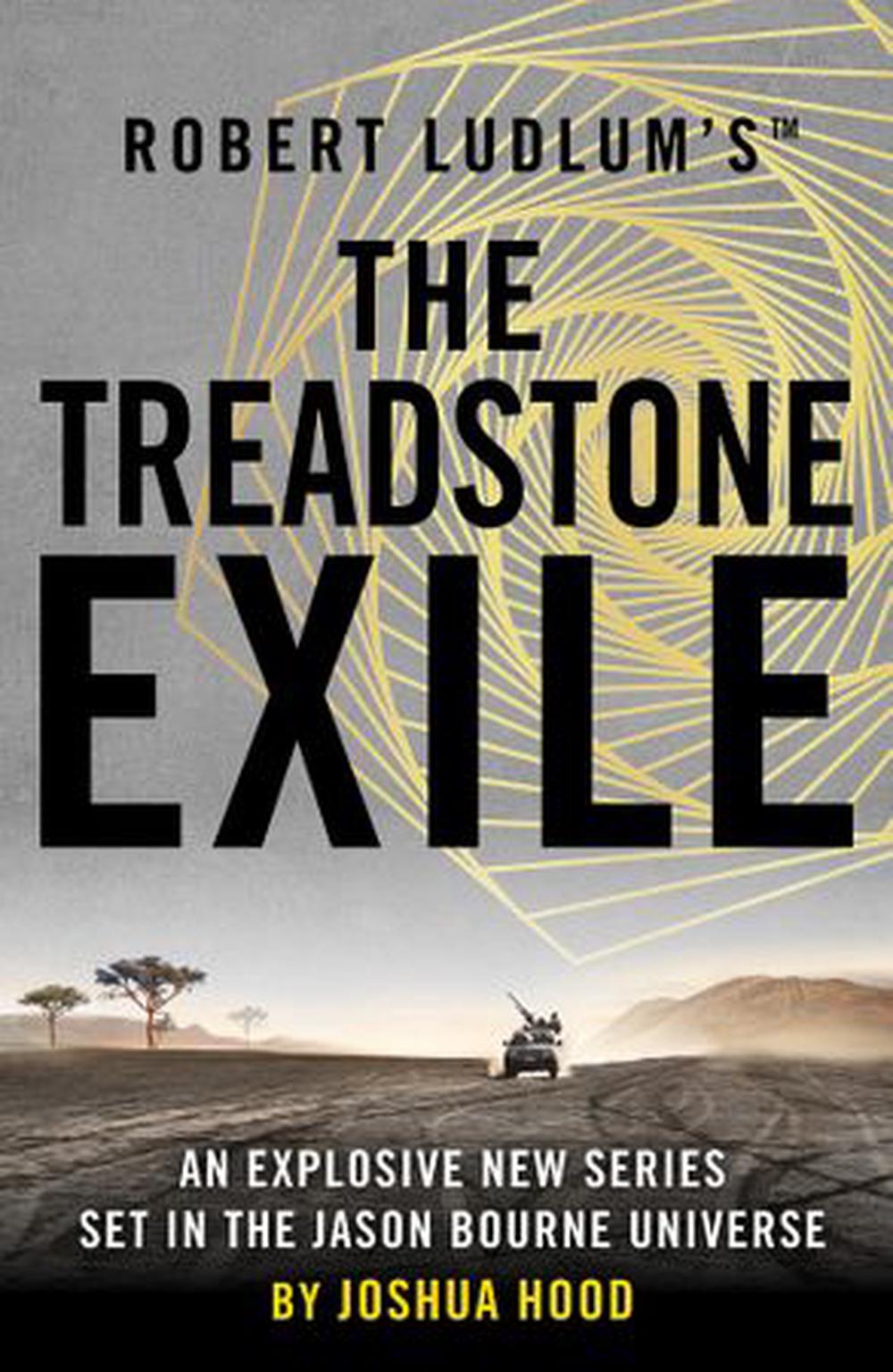 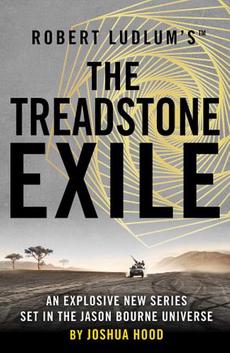 Former Treadstone Operative Adam Hayes finds himself at the center of a web of warring factions and high-level secrets in the second novel in the Treadstone series, the newest addition to the Robert Ludlum universe.

Hayes knows just how destructive the program can be, as it turns government agents into nearly superhuman assassins. But his quiet life in Africa changes irrevocably, when Hayes is attacked by extremists while flying a charitable mission in Burkina Faso. Forced to make an emergency landing, his plane is damaged and he is left in a hornet's nest of trouble. In order to get back in the air, Hayes agrees to transport a passenger –

Zoe Cabot, the daughter of a tech baron – to a small coastal city. But on arrival, Zoe is abducted. Searching for the missing girl, Hayes runs afoul of multiple enemies, including a rogue Treadstone operative, all of whom are searching for him – and for the information about a wire transfer of millions of dollars bound for the relief effort in Burkina Faso.

Hayes must outrun and outgun the factions that are hunting him, and prevent the theft of the much-needed millions from one of Africa's poorest nations.