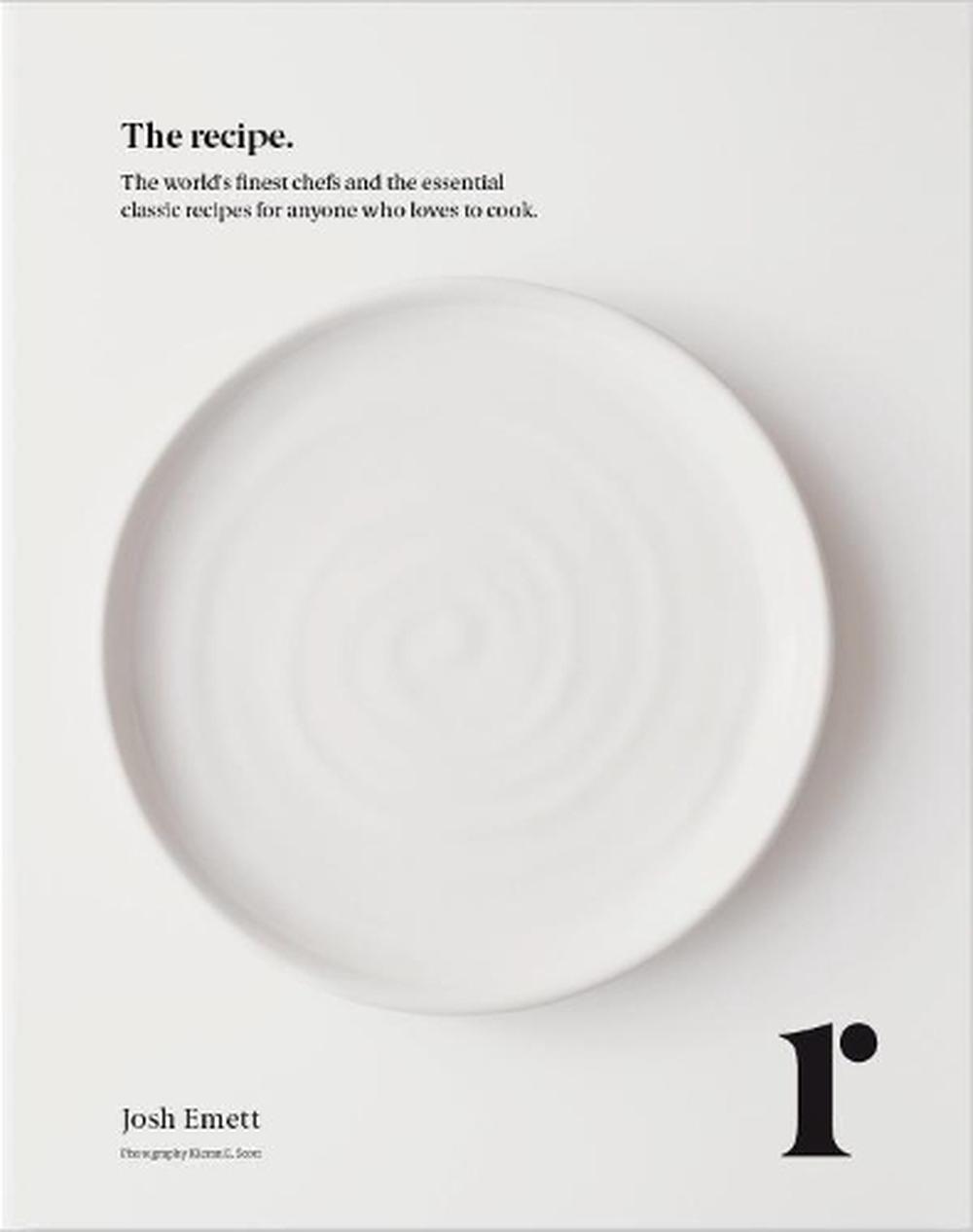 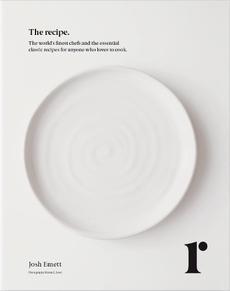 Michelin-starred chef Josh Emett brings together 300 of the most important classic recipes by 150 of the world's most acclaimed chefs. Taken together, this is a compendium of the creme de la creme of blue ribbon cooking from the world's top restaurants in an elegantly designed volume that will stand up to use in the kitchen but be classically beautiful to behold - sure to delight any food lover or serious home cook.

Josh Emett, holder of three Michelin stars and best known for opening Gordon Ramsay's restaurant at the London Hotel in New York, has collected the most important classic recipes from the world's most acclaimed chefs to create a kind of Larousse Gastronomique of the 21st century. These are the best new classics that have emerged during the last 50 years from culinary stars.

Each recipe has been tested by Emett in his home kitchen, and he includes guidance and advice for the home cook - discussing complexity, preparation, key elements, complements for planning a larger menu, and tips of the trade.

Featuring specially commissioned photographs, the book is organised into 12 easy-to-follow sections from basics (stocks, sauces, and dressings), to grains and vegetables, meats, seafood, baking, and more. Each section includes a dedicated introduction with key knowledge elements.

Josh was named New York Rising Star Chef in 2008, appeared in the US edition of Hell's Kitchen as a guest judge, and competed in Food Network's show Chopped which he won convincingly against three other New York chefs.

In his native New Zealand Emett owns a number of local restaurants including Rata which was awarded two hats in the 2017 Cuisine Good Food Awards, and is a MasterChef NZ judge.