English Renaissance Poetry: A Collection of Shorter Poems from Skelton to Jonson 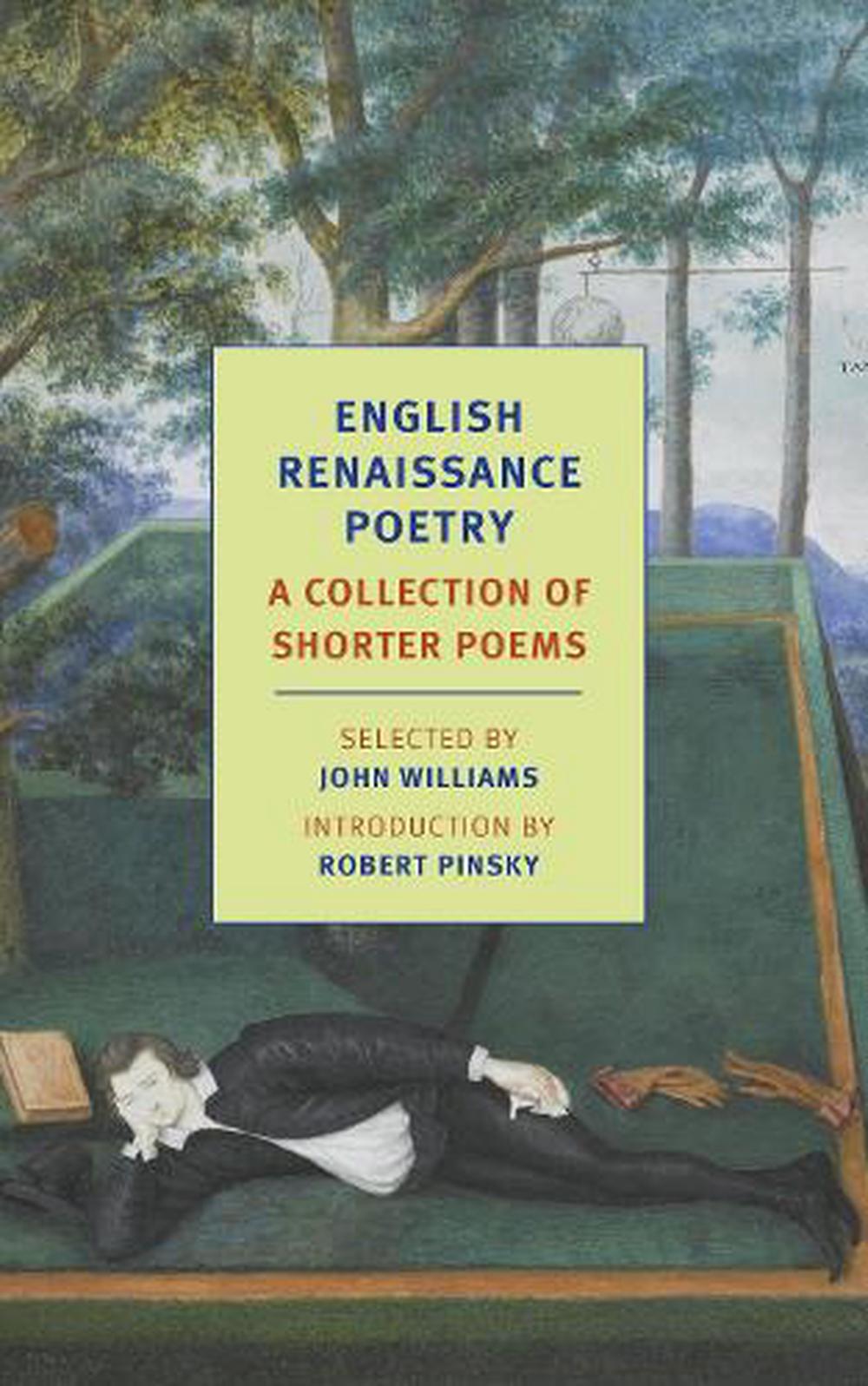 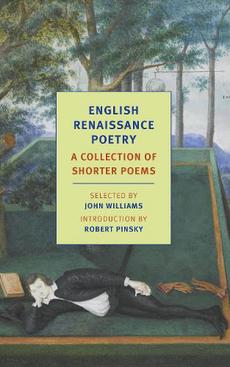 Not just English poetry but poetry in English as we know it today was largely invented in England between the beginning of the sixteenth century and 1630. For many years much of the poetry from the era was seen as half baked, undeveloped, little more than a run-up to Shakespeare. From the point of view of the twentieth century and today, however, it seems a time of extraordinary poetic ferment and experimentation. Never since have the possibilities of poetic form and, especially, poetic voice, from the sublime to the exquisite to the rawly slangy, been so various and inviting. The poetry of the English Renaissance speaks directly across the centuries to the renaissance of poetic exploration in our own time. John Williams' celebrated anthology captures this ferment and variety as no other anthology does. It includes some of the most famous poems by some of the most famous poets of the English language, Sir Thomas Wyatt, John Donne, and of course Shakespeare, but also-and this is what makes it such a rich resource-the strikingly original work of the little-known masters George Gascoigne and Fulke Greville.

John Williams (1922-1994) was born and raised in northeast Texas. After serving in the war, he enrolled at the University of Denver, where he received both his B.A. and M.A. and returned as an instructor in 1954. Williams taught in the creative writing program at the University of Denver until retiring in 1985. He published two volumes of poetry and three novels, Butcher's Crossing, Stoner, and the National Book Award-winning Augustus. NYRB Classics is the US publisher of John Williams.

"In the beginning, for many poets and readers, there are anthologies. They often provide our earliest source for poems. . . . For me, the most valuable anthology eventually became, and remains, this one: John Williams's English Renaissance Poetry." --Robert Pinsky, from the Introduction "John Williams chose well, and framed his choices with clear and concise commentaries. A lifetime cannot exhaust the pleasures of this anthology that distills the most vigorous age of English lyricism. As a guide and a companion it is indispensable." --Geoffrey O'Brien

"The pithy and insightful page-long biographies are well worth pausing to read; then there is verse from 23 poets, as well as a selection of English madrigals, and I've barely found a duff line... This isn't just an anthology of ancient verse. It's a manual on how to write poetry that has the force, in Thomas Wyatt's resonant phrase, of having been not just written in ink, but 'graven with diamonds, in letters plain.'" --Nicholas Lezard, The Guardian