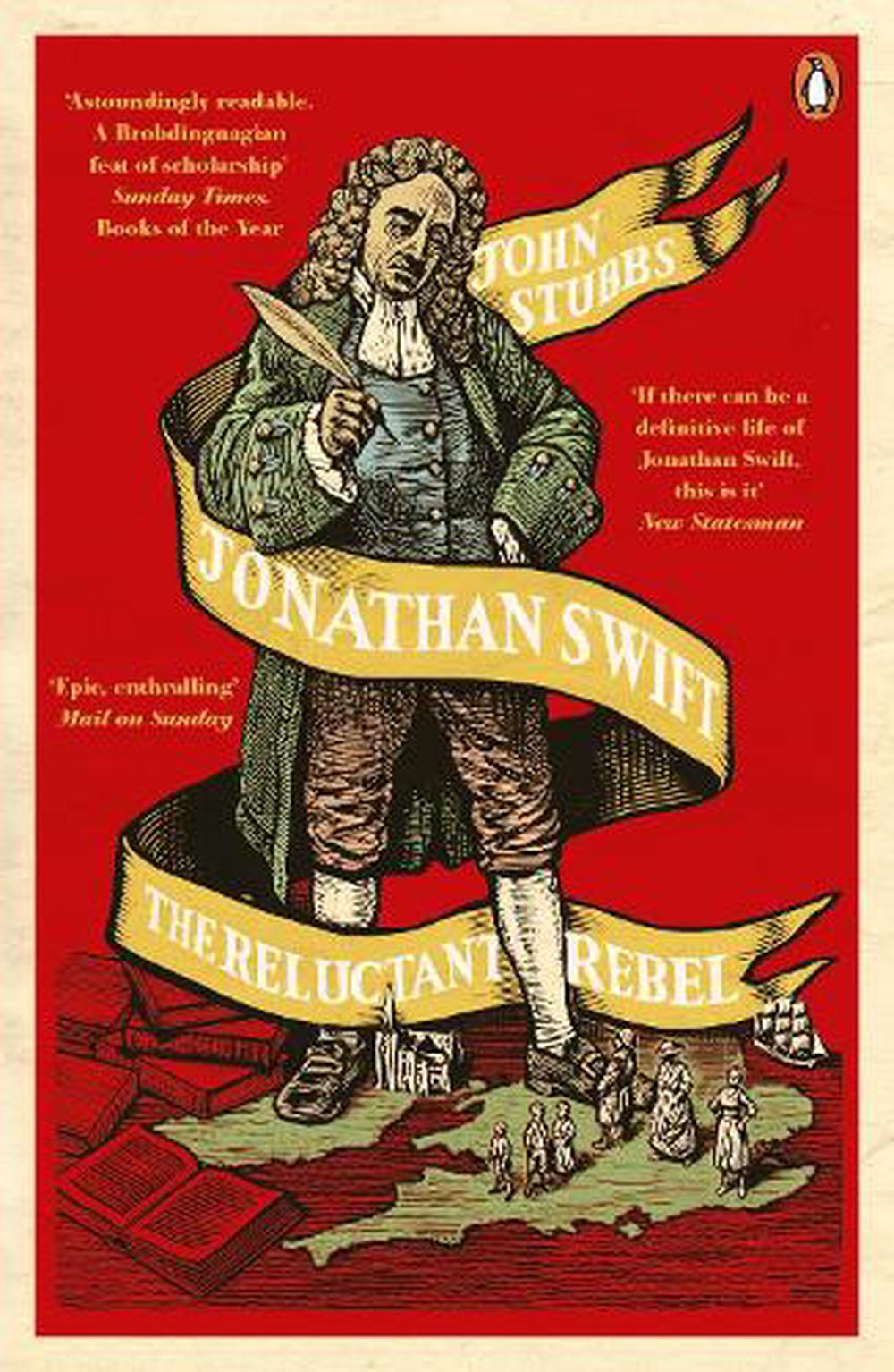 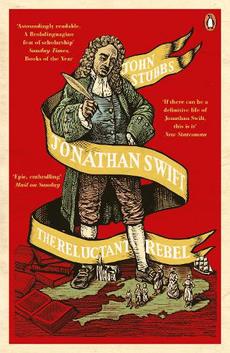 Jonathan Swift's world-famous works - from Gulliver's Travels to A Modest Proposal - are unparalleled in their piercing critique of modern society. But Jonathan Swift was a man of great contradictions- a man who satirized the powerful but aspired to political greatness, who mocked men's vanity but held himself in high esteem, a religious moralizer famed for his malice - a man sharply aware of humanity's flaws, but no less susceptible to them.

As with his massively acclaimed biography of John Donne, John Stubbs paints a vivid portrait of an extraordinary man and a turbulent period of English and Irish history.

Highly readable, dashing as well as detailed -- Andrew Motion on 'John Donne' Guardian On fire with ideas and enthusiasm, excels at providing Donne with a living context -- Miranda Seymour on 'John Donne' Sunday Times An entertaining and ambitious work that intelligently binds together the art and the politics of mid-17th-century England -- Charles Spencer on 'Reprobates' Financial Times Impressive [and] astoundingly readable The Sunday Times Stubbs offers a kinder, rather admiring inspection of the great fighter and ruthless truth-teller -- John Walsh Sunday Times Stubbs goes further than any [biographer] previously in recreating the world Swift lived and exploring the duality of his character. ... [Along] with beautifully crafted lines... Another feature of Stubb's biography is its vast historical scholarship. As well as giving us a thoroughly credible Swift, this is a riveting account of English and Irish life in the late 17th and early 18th centuries. If there can be a definitive life of Jonathan Swift, this is it -- John Gray New Statesman John Stubbs handles the intensely complicated political and historical background to Swift's life with admirable deftness and clarity. There have been dozens of lives of Swift. This one, unlike some of its predecessors, is readable, sane, alert and beautifully observed -- Freya Johnston Literary Review In this superb biography, Stubbs succeeds in enabling us to understand the complexities and character of this greatest of writers The Times Book of the Week Stubbs is an ideal guide to the tortuous ins and outs of Swift's time, an age defined by its political and religious conflicts, and their effects on his writing. Daily Telegraph Stubbs succeeds in offering something delicate, subtle and new. ... In [this] fine and sensitive book, Stubbs restores Swift's writing to its rich religious and cultural contexts without diminishing its autonomy -- Ruth Scurr Financial Times