The Way of Judo: A Portrait of Jigoro Kano and His Students 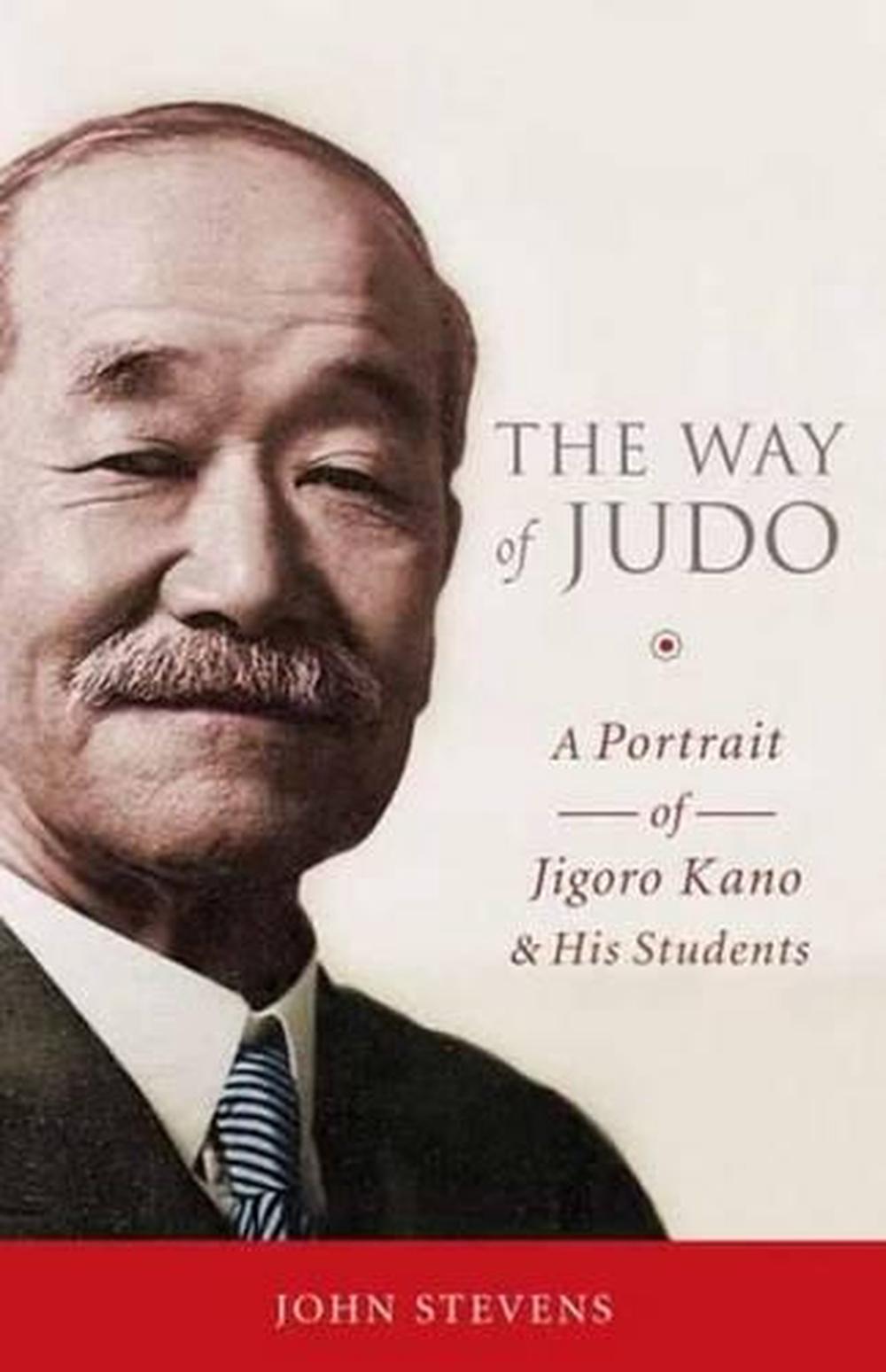 This biography of the founder of judo shows how Jigoro Kano (1860-1938) saw judo as a vehicle not just for self-defense, but for physical, spiritual, and moral development as well. His teachings clearly emphasize his ideal of judo as a way of self-cultivation that leads to physical health, ethical behavior, and ultimately a better society. He established the Kodokan, the world center for judo, and systematically turned judo into a sport with widespread popularity. Because of his efforts, judo was the first martial art to become an Olympic sport.

Kano was a martial artist and career educator who developed the art of judo after studying several types of jujutsu, sumo, and Western wrestling. Openness and refinement were hallmarks of his personal and professional style, and he relentlessly searched for the best way to practice, teach, and perform techniques.

Kano's students were a colorful, sometimes notorious bunch, and this book reveals how several went on to become famous-or infamous-in their own right. They include a prime minister of Japan, the leader of the Communist party in China, a famous novelist, a spy, high-level military leaders, and a media mogul, among many others. The author, John Stevens, gives a fascinating account of these students, revealing how judo principles manifested for good, or ill, in their lives.

JOHN STEVENS is the author or translator of over twenty books on Buddhism, Zen, aikido, and Asian culture. He is an authority on Zen calligraphy and has practiced and taught aikido all over the world.