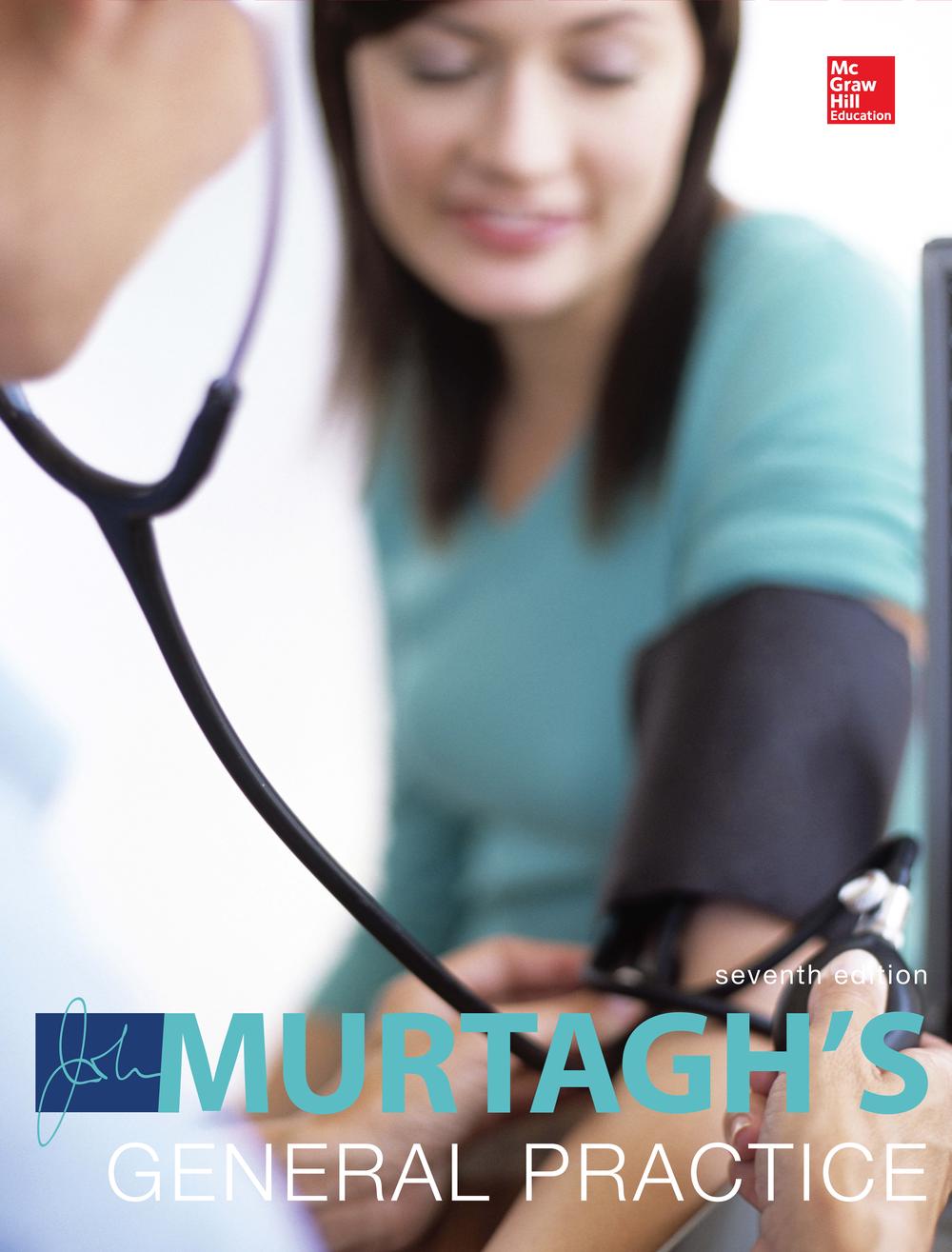 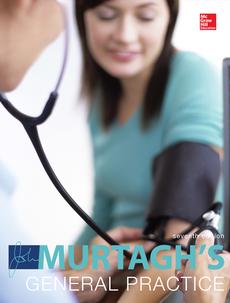 John Murtagh's General Practice is the gold standard reference for established doctors and new graduates and students in the fields of general practice and primary health care.

This new edition is completely revised and expanded, including

This seventh edition builds on its influential legacy and has been thoroughly updated by the experienced author team, including new authors who bring a new generation of knowledge and diagnostic expertise to this authoritative title.

He was appointed Associate Medical Editor of Australian Family Physician in 1980 and Medical Editor in 1986, a position he held until 1995. In 1995 he was awarded the Member of the Order of Australia for services to medicine, particularly in the areas of medical education, research and publishing.

reflected in the culminated experience and wisdom of John Murtagh's General Practice.

Soon after graduating, Justin began writing for the GP newspaper Medical Observer and hasn't stopped since. One of his weekly columns, 'Handy Hints for GPs', ran for 13 years. He even wrote 40 humorous columns until the editors lost their sense of humour.

2010 (UQ, first class hons). He currently edits Diabetes Management Journal, writes and does peer reviews for the MJA, AJGP (formerly AFP) and BMJ, and is a member of the Australasian Health and Medical journal Editors' Network (AHMEN).

Informative
Great print
By Erum
absolutely great reference.
By Arezoo
By RINKU
Superb.
Beyond description.
By Mouhannad
Excellent
By Dr
Perfect
By DEVAWRAT
By Husra
Better organized edition than last one, updated info as well
By Fransiska
great
By madiha
Good product and competitive price
By Vijay
a good resource for college
By Dr
By Michael
Ok
By Mohammad
Improved and updated, however there are still spelling errors and occasional poor printing issues.
By SHAHRAM
By Taha
As always a great read
By Varghese
By ALI
By Dr
Good
By Muhammad
By Giang
excellent
By Ahmed
By Simona
As it contains all the basic facts for success in General Practice I would recommend it for General Practitioners
throughout the world.
By Edred
It is one of the best reference book for general practice
By Baker