Rumpole and the Penge Bungalow Murders 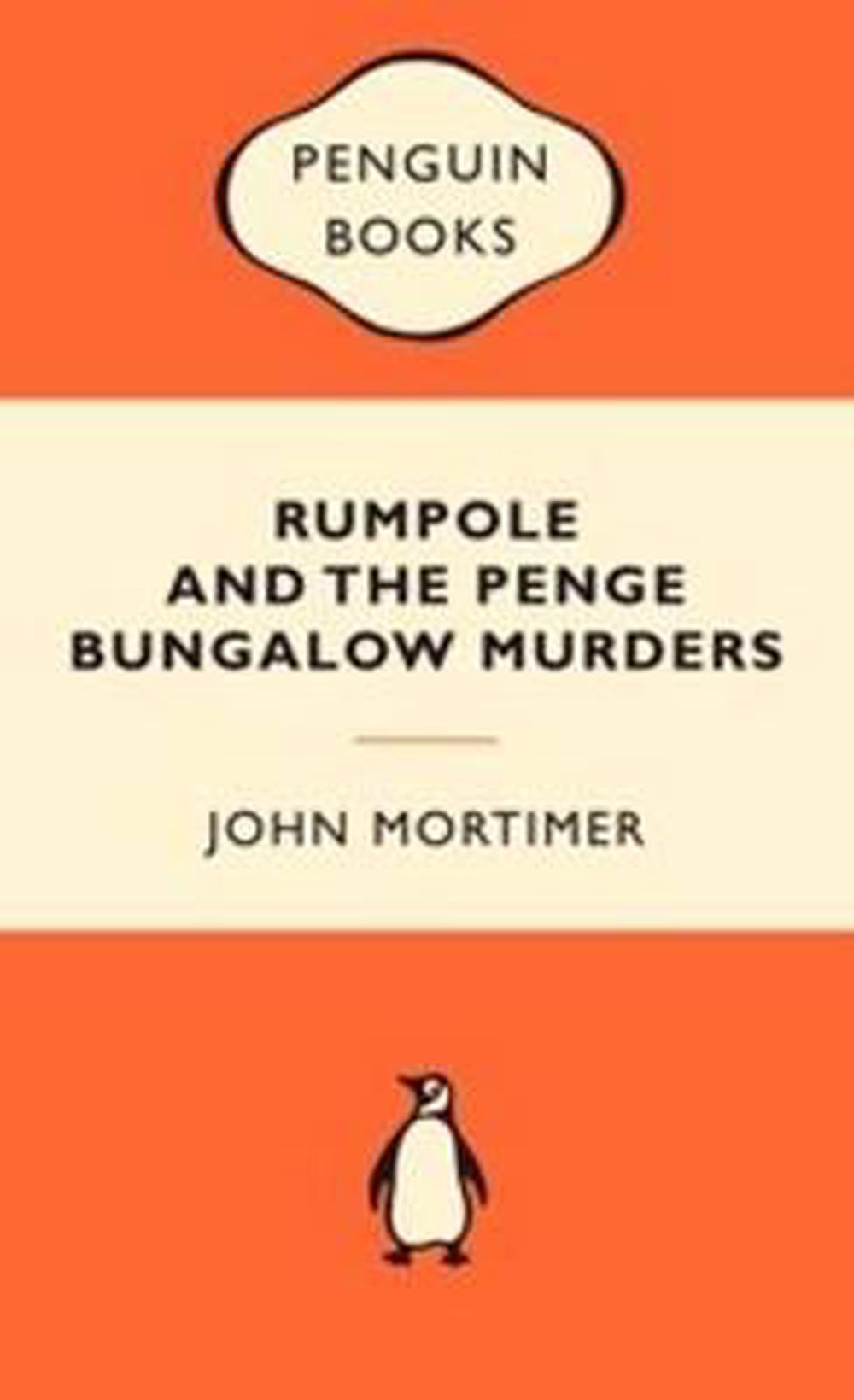 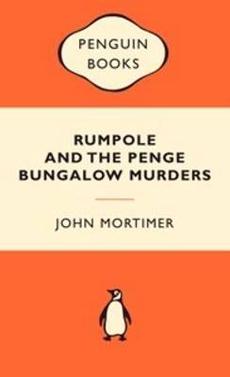 John Mortimer's Rumpole and the Penge Bungalow Murders sees our eponymous hero tackle his first ever case. It is just after the war and two RAF heroes are found shot dead. Simon Jerold, the son of one of the victims, is the only suspect and young Rumpole is given the hopeless task of defending him. But Rumpole is determined to save his client from the gallows and make a name for himself. His bid to do so opens the first chapter in the story of the law's finest comic creation.

John Mortimer is a playwright, novelist and former practising barrister. During the war he worked with the Crown Film Unit and published a number of novels, before turning to theatre. He has written many film scripts, and plays both for radio and television, including A Voyage Round My Father, the Rumpole plays, which won him the British Academy Writer of the Year Award, and the adaptation of Evelyn Waugh's Brideshead Revisited.He has written four volumes of autobiography, including Clinging to the Wreckage and Where There's a Will (2003). His novels include the Leslie Titmuss trilogy, about the rise of an ambitious Tory MP- Paradise Postponed, Titmuss Regained and The Sound of Trumpets, and the acclaimed comic novel, Quite Honestly (2005). He has also published numerous books featuring his best-loved creation Horace Rumpole, including Rumpole and the Primrose Path (2002) and Rumpole and the Penge Bungalow Murders (2004). All these books are available in Penguin.He lives in what was once his father's house in the Chilterns. He has received a knighthood for his services to the arts. His authorized biography, written by Valerie Grove, will be published by Viking in Spring 2007.