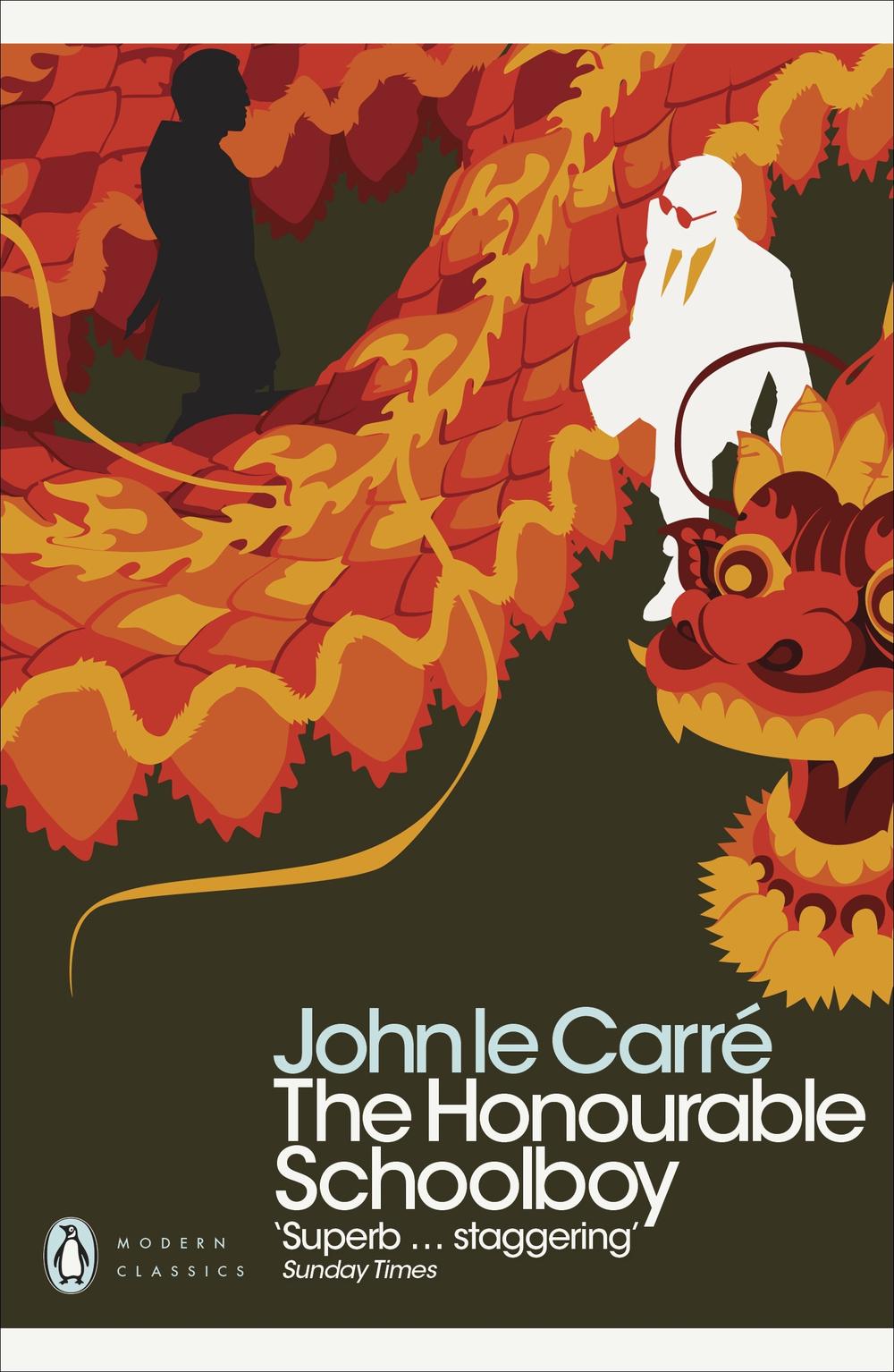 It is a beleaguered and betrayed Secret Service that has been put in the care of George Smiley. A mole has been uncovered at the organisation's highest levels - and its agents across the world put in grave danger. But untangling the traitor's web gives Smiley a chance to attack his Russian counterpart, Karla. And part-time spy Jerry Westerby is the weapon at Smiley's disposal.

The Honourable Schoolboy is remarkable and thrilling, one of three books (together with Tinker Tailor Soldier Spy and Smiley's People) to feature the legendary clash between Smiley and Karla, two brilliant spymasters on opposite sides of the Cold War.

John le Carre was born in 1931. His third novel, The Spy Who Came in from the Cold, secured him a worldwide reputation, which was consolidated by the acclaim for his trilogy Tinker Tailor Soldier Spy, The Honourable Schoolboy and Smiley's People. His recent novels include A Most Wanted Man, Our Kind of Traitor and A Delicate Truth.