If a Wicked Man 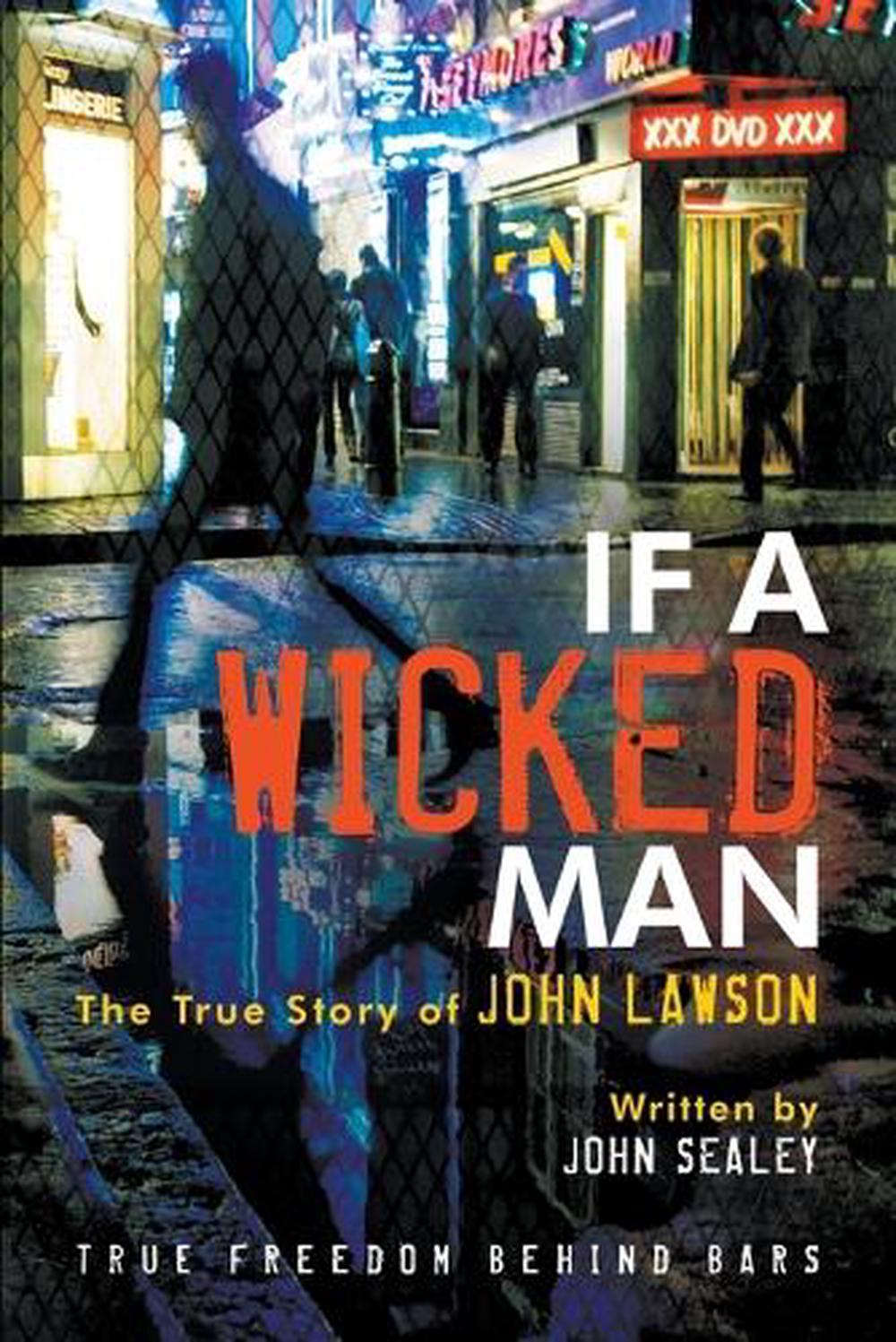 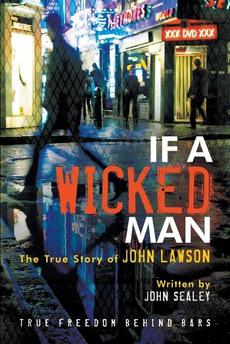 The True Crime Biography of John Lawson, born in Scotland and raised in South Africa until the age of ten, where his policeman father locked him home alone and never returned. Rescued after four days without food, he was sent back to Scotland where rage grew inside him In Glasgow, Liverpool, Manchester, and London's Soho, his fighting skills and courage made him a man with a reputation among the gangs and violent men running the clubs where vice and prostitution were rife. Riding with a biker gang, trained as a bodyguard, and graduating to "debt collecting" for international racketeers, his life was full of brutality and crime. It was only when serving his third jail sentence, he found the way to escape the prison of brutality that his life had become. A remarkable story of one man's escape from his past life by finding the truth that set him free. WATCH AUTHOR VIDEO HERE: Video Link:

John Lawson was born in Scotland and raised in South Africa until the age of ten. John's mother had returned to the UK to nurse her dying father when John's, policeman father, locked him in their apartment and ran off with his mistress, never to return. After four days without food, he was rescued and sent back to the UK. Both grandparents died quickly and they were left penniless and homeless. His mother eventually found them a flat in the roughest housing estate in Europe, just outside Glasgow, Scotland. John became an angry young man and grew up to become a violent criminal. He joined a biker gang, worked with the Maltese Mafia in London's Soho, and managed the largest brothel in the city. After a short spell in prison, he later went back to working the nightclubs, trained as a bodyguard, and worked with the Rolling Stones, for a short time, before the more lucrative offer of working as an enforcer for gangsters lured him into serious crime, including kidnap and extortion. Finally, the police caught up with him and he was sent to prison for five years. It was in that high security prison in Scotland, where his life dramatically changed, when he heard the Gospel message, and surrendered his life to Jesus. Today, he is an international speaker and travels to some of the toughest prisons on the planet. He is often invited to preach and teach at churches and bible colleges. John is married to Carolyn. They have six children between them and they live in East Sussex in England.