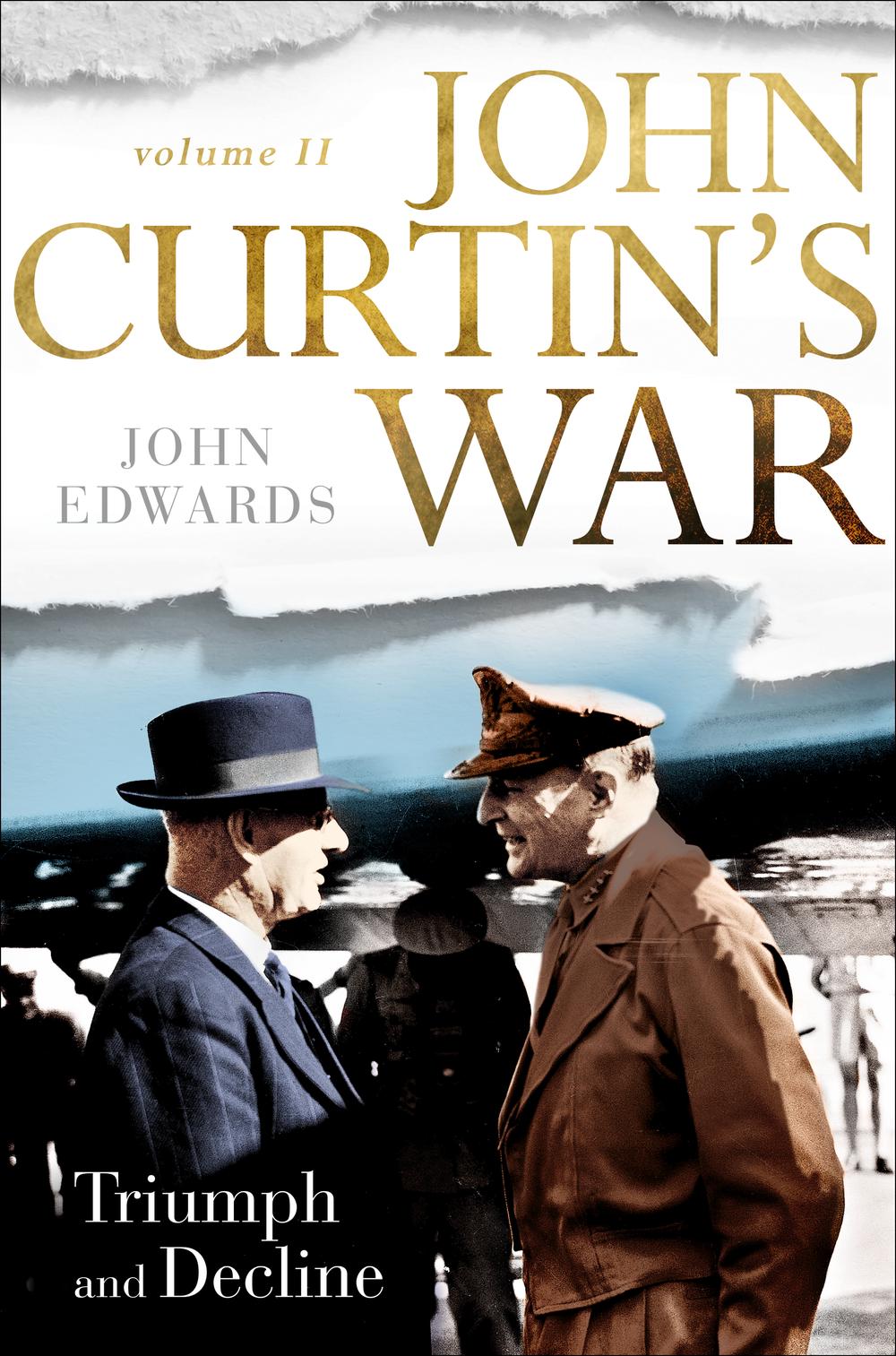 The first volume of John Curtin's War was recognized as 'a landmark in Australian political biography' (The Australian) and 'remarkable' (AFR).

That book ends with the fall of Singapore and a fundamental realignment of Australia's place in the world- 'The Americans were coming. So were the Japanese.'

This second volume, 'Triumph and Decline', tells the full, fascinating story of the next four years, as Curtin leads Australia in meeting its enemy and its new friend, the latter personified by the charismatic, self-certain General Douglas MacArthur. As Churchill abandons Australia and pursues a 'Hitler first' strategy, Curtin and MacArthur fight to ensure that the War in the Pacific is an American priority.

As the critical battles of the Coral Sea and Midway decide Australia's fate - and Kakoda creates a new legend - Curtin's resolute calm and implacable determination lift him beyond party conflicts to become 'Australia's leader'. But the outward strength disguises deteriorating health, and increasing doubt about the American alliance. Curtin determined Australia's future - but what would it have been had he lived?

John Edwards has written six nonfiction books, including the bestselling Keating- The Inside Story, published by Penguin.

John is a Nonresident Fellow at the Lowy Institute and adjunct professor at the John Curtin Institute of Public Policy at Curtin University. He has been a member of the board of the Reserve Bank of Australia, Chief Economist for HSBC Bank in Australia and New Zealand, and was a senior economic adviser for Treasurer and then Prime Minister Paul Keating.

Described as 'a huge and highly accessible contribution to Australian political history' ( SMH ), John Edwards' magisterial biography of our greatest Prime Minister concludes with the events that shaped our future- the nation at war, our new relationship with the United States, and Curtin's early death, just before victory.

The authors attention to facts and historical detail made reading the book very enjoyable. The book revealed political and military decisions that were made at a time when Australia was under threat of possible invasion.
By Judith
Excellent biographical study of John Curtin. The man we needed at the time of WW2.
Well written and absorbing detail.
Highly recommend.
By Barbara