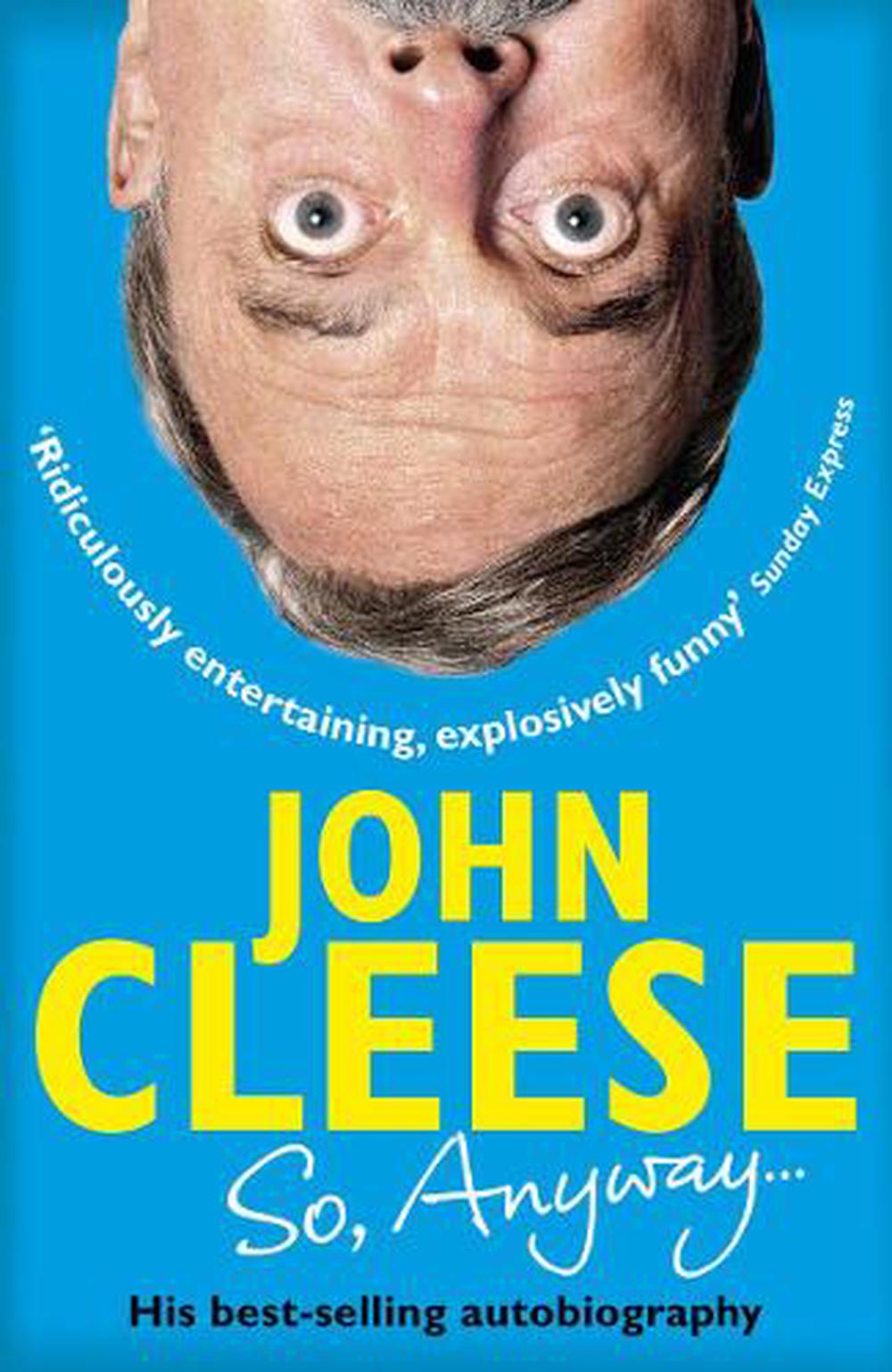 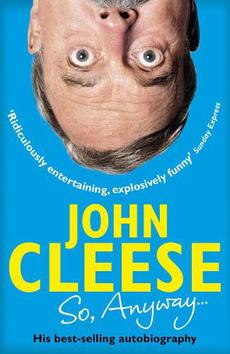 PUBLISHED: 4th June 2015
ISBN: 9780099580089
ANNOTATION:
A candid and brilliantly funny memoir... ...of how a tall, shy youth from Weston-super-Mare went on to become a self-confessed comedy legend. En route, John Cleese describes his nerve-wracking first public appearance at St Peter's Preparatory School at the age of eight and five-sixths;
$21.88
Or pay later with

A candid and brilliantly funny memoir...

...of how a tall, shy youth from Weston-super-Mare went on to become a self-confessed comedy legend.

A candid and brilliantly funny memoir......of how a tall, shy youth from Weston-super-Mare went on to become a self-confessed comedy legend.En route, John Cleese describes his nerve-wracking first public appearance at St Peter?s Preparatory School at the age of eight and five-sixths; his endlessly peripatetic home life with parents who seemed incapable of staying in any house for longer than six months; his first experiences in the world of work as a teacher who knew nothing about the subjects he was expected to teach; his hamster-owning days at Cambridge; and his first encounter with the man who would be his writing partner for over two decades, Graham Chapman.And so on to his dizzying ascent via scriptwriting for Peter Sellers, David Frost, Marty Feldman and others to the heights of Monty Python.Punctuated from time to time with John Cleese?s thoughts on topics as diverse as the nature of comedy, the relative merits of cricket and waterskiing, and the importance of knowing the dates of all the kings and queens of England, this is a masterly performance by a former schoolmaster.

John Marwood Cleese was born in Weston-super-Mare in 1939 and educated at Clifton College and at Cambridge. He achieved his first big success in the West End and as a scriptwriter and performer on The Frost Report. He went on to co-found the legendary Monty Python comedy troupe, writing and performing in the TV series and in films that include Monty Python and the Holy Grail and Life of Brian. In the mid-1970s, John Cleese and his first wife, Connie Booth, co-wrote and starred in the now-classic sitcom Fawlty Towers. Later, he wrote and co-starred in A Fish Called Wanda and Fierce Creatures. He has appeared in many other films, from James Bond to Harry Potter to Shrek, and has guest-starred in TV shows that have included Cheers, 3rd Rock from the Sun, Will & Grace and Entourage. He lives in London.

Like having a long lunch with an amiable, slightly loony uncle. Who also happens to be John Cleese. -- Michael Ian Black New York Times So, Anyway... breaks away from the shallow conventions of the famous person's autobiography... The result is a book that is frequently hilarious, occasionally lyrical and always thoughtful. It is a fine and funny achievement. Herald John Cleese's memoir is just about everything one would expect of its author - smart, thoughtful, provocative and above all funny... A picture, if you will, of the artist as a young man. Washington Post Told with considerable charm and a refreshing amount of candour, the story is one of a vulnerable soul gradually finding a degree of security from behind a carapace of cutting wit... Remarkably warm and generous. -- Graham McCann Times Literary Supplement Vivid, ridiculously entertaining, and, at times, explosively funny... Cleese is a master of crisp comic prose: his elegant syntax and sudden absurdities would have PG Wodehouse raising a martini glass. So, Anyway... glows with fairness, kindness, gentleness and loyalty. -- Nicholas Barber Sunday Express