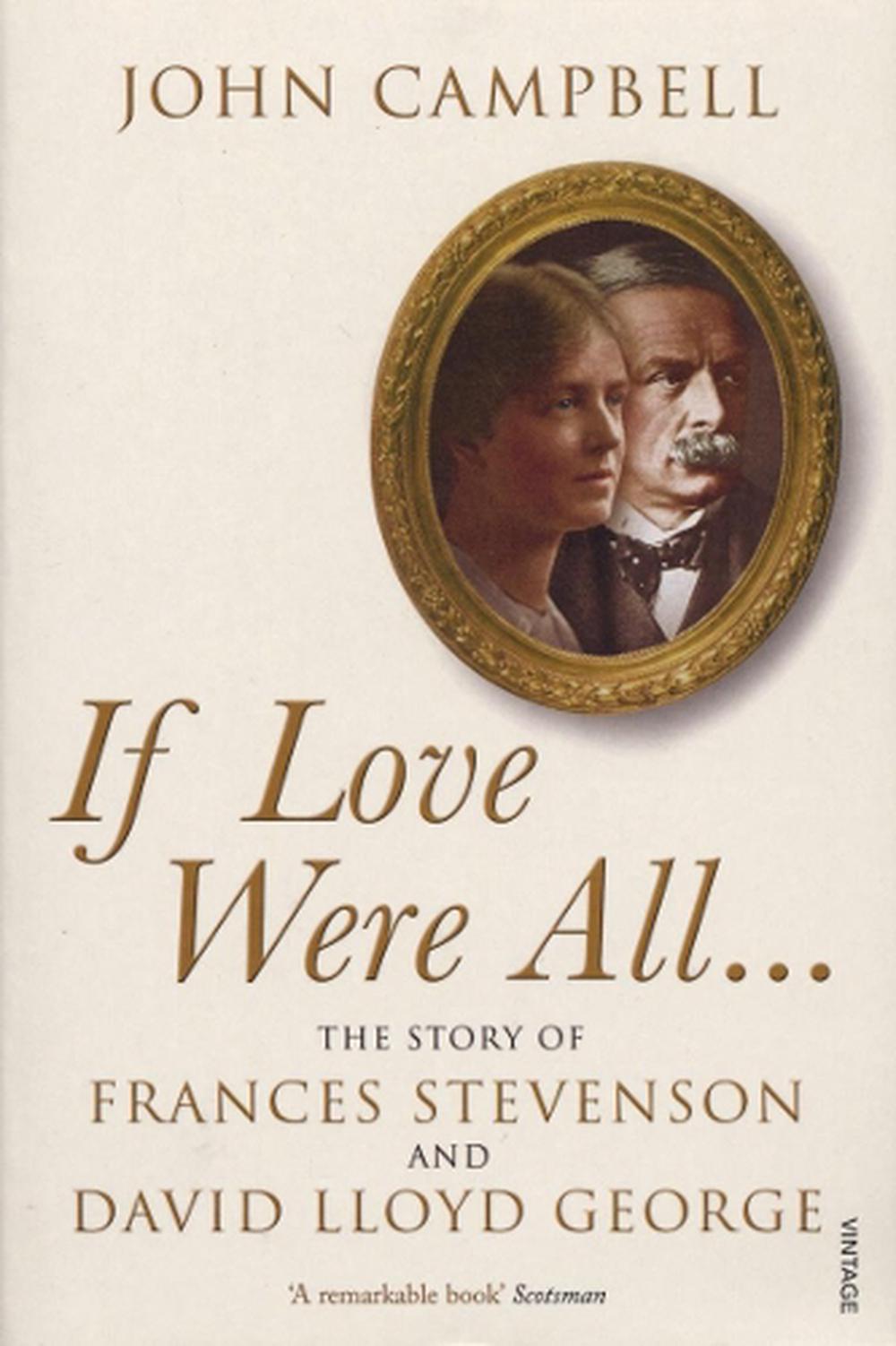 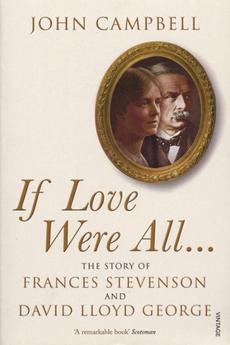 In the summer of 1911 David Lloyd George, then Chancellor of the Exchequer, hired a young schoolteacher called Frances Stevenson to tutor his daughter in the summer holidays.

In the summer of 1911 David Lloyd George, then Chancellor of the Exchequer, hired a young schoolteacher called Frances Stevenson to tutor his daughter in the summer holidays. He was forty-eight, and married with four children. She was twenty-two, highly intelligent as well as very attractive, and Lloyd George soon began to employ her as his secretary.At the beginning of 1913 they became lovers, on terms spelt out by Lloyd George with ruthless clarity. Their secret relationship was to last for thirty years until his wife's death finally allowed Lloyd George to marry her in 1943.Combining sex, romance, family feuds and high politics- based on letters, diaries and a vast range of material, published and unpublished - If Love Were All... is the first detailed study of this extraordinary relationship, one that was known about by everyone in politics but never revealed in the press, and the strains that it placed on both parties.

John Campbell is recognised as one of Britain's leading political biographers. In addition to Edward Heath , which won the NCR Award in 1994, and his highly praised two-volume biography of Margaret Thatcher (2000 and 2003), his subjects have included Lloyd George (1977), F.E. Smith, Lord Birkenhead (1983), Roy Jenkins (1983) and Aneurin Bevan (1986). His most recent book was Pistols at Dawn . He is currently writing the authorised biography of Roy Jenkins.