Stay Where You are and Then Leave 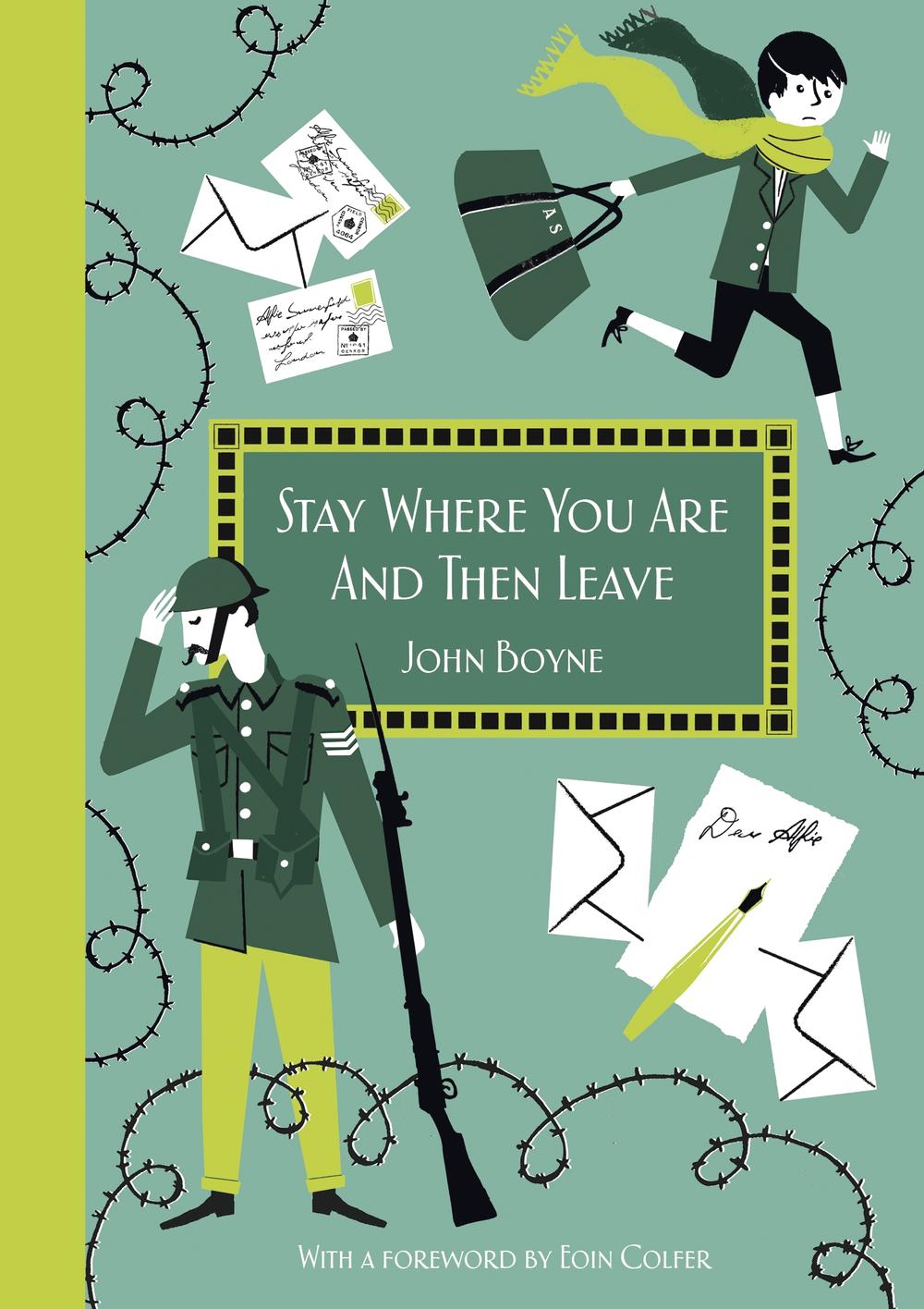 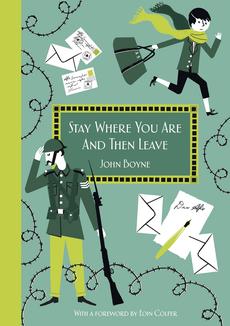 The day the First World War broke out, Alfie Summerfield's father promised he wouldn't go away to fight - but he broke that promise the very next day. Four years later, Alfie doesn't know where his father might be, other than that he's away on a special, secret mission. Then a chance encounter at King's Cross Station offers hope - Alfie realises his father is in a hospital close by - and Alfie becomes determined to rescue his father from this strange, unnerving place . . .

John Boyne was born in Ireland in 1971. He is the author of ten novels for adults, five for young readers and a collection of short stories. Perhaps best known for his 2006 multi-award-winning and bestselling book The Boy In The Striped Pyjamas, John's other novels, notably The Heart's Invisible Furies, The Absolutist and A History of Loneliness, have been widely praised and are international bestsellers. In 2015, John chaired the panel for the Giller Prize, Canada's most prestigious literary award. He lives in Dublin.