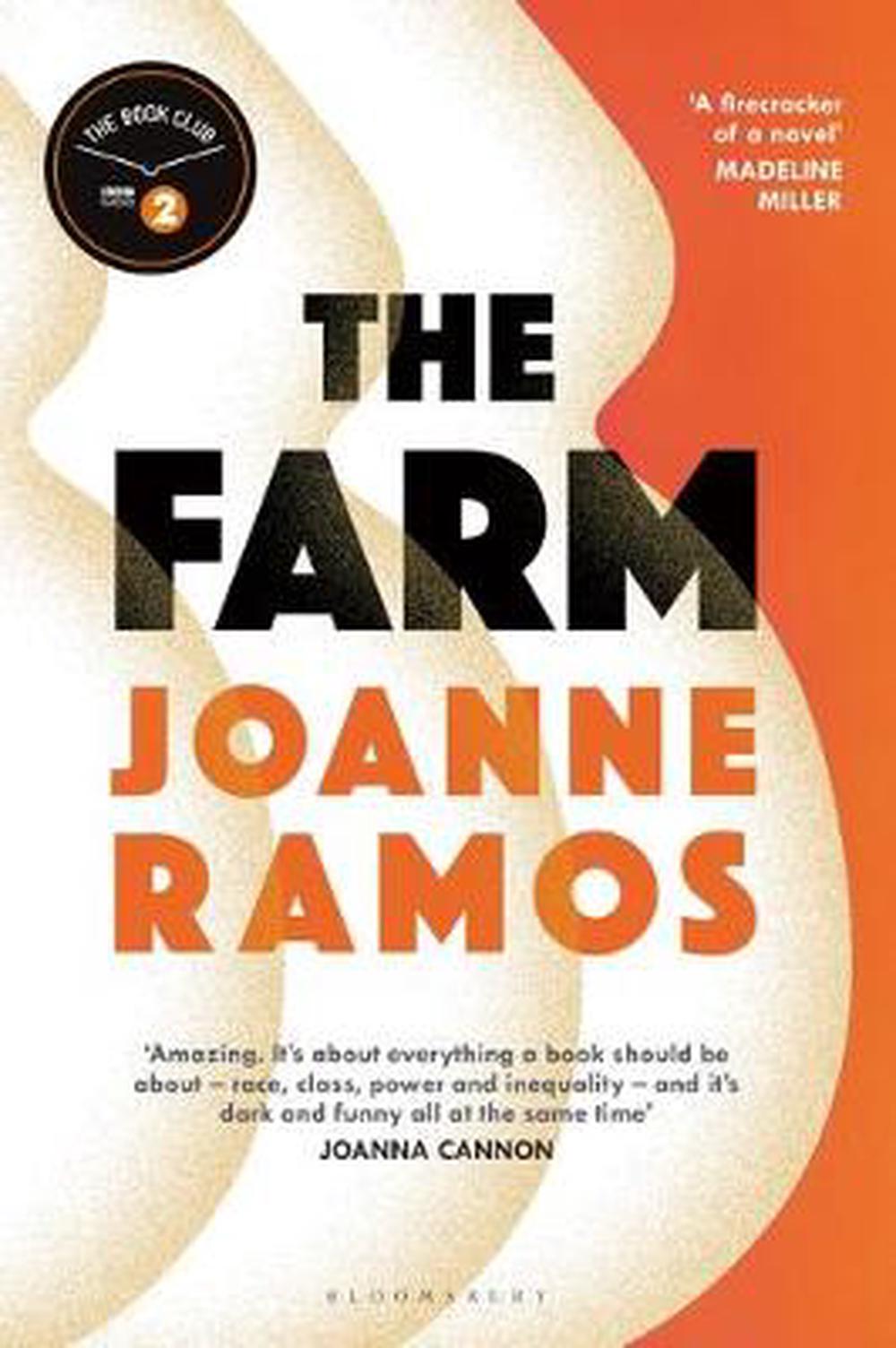 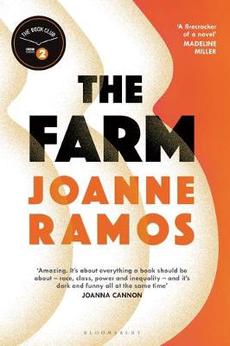 Welcome to The Farm.

Life is a lucrative business, as long as you play by the rules...

Ambitious businesswoman Mae Yu runs Golden Oaks - a luxury retreat transforming the fertility industry. There, women get the very best of everything: organic meals, fitness trainers, daily massages and big money. Provided they dedicate themselves to producing the perfect baby. For someone else.

Jane is a young immigrant in search of a better future. Stuck living in a cramped dorm with her baby daughter and her shrewd aunt Ate, she sees an unmissable chance to change her life. But at what cost?

Perfect for fans of Celeste Ng, Margaret Atwood, Naomi Alderman, Sophie Mackintosh, Christine Dalcher and anyone who loved The Help or Orange Is the New Black.

PRAISE FOR THE FARM `The Farm terrifies with a simple question: How much of ourselves are we willing to sell?' - Christina Dalcher, author of Vox

`Oh my GOSH this is amazing. It's about everything a book SHOULD be about. Race and class and power and inequality' - Joanna Cannon, author of Three Things about Elsie

Joanne Ramos was born in the Philippines and moved to Wisconsin when she was six. She graduated with a BA from Princeton University. After working in investment banking and private-equity investing for several years, she wrote for the Economist as a staff writer. She lives in New York City with her husband and three children. This is her first novel.

The Farm terrifies with a simple question: How much of ourselves are we willing to sell? With characters so real they leap off the page, Ramos yanks the reader into a world of Haves and Have-Nots , and her question lingers long after we turn the final page

A compulsive, brilliant novel about race, class, family and power for fans of Celeste Ng, Margaret Atwood and Naomi Alderman

Bloomsbury's super-lead debut of 2019. A smart, witty, compulsive novel based on an all-too chilling and plausible idea. A major acquisition for Bloomsbury and will be backed by a huge marketing and publicity campaign.