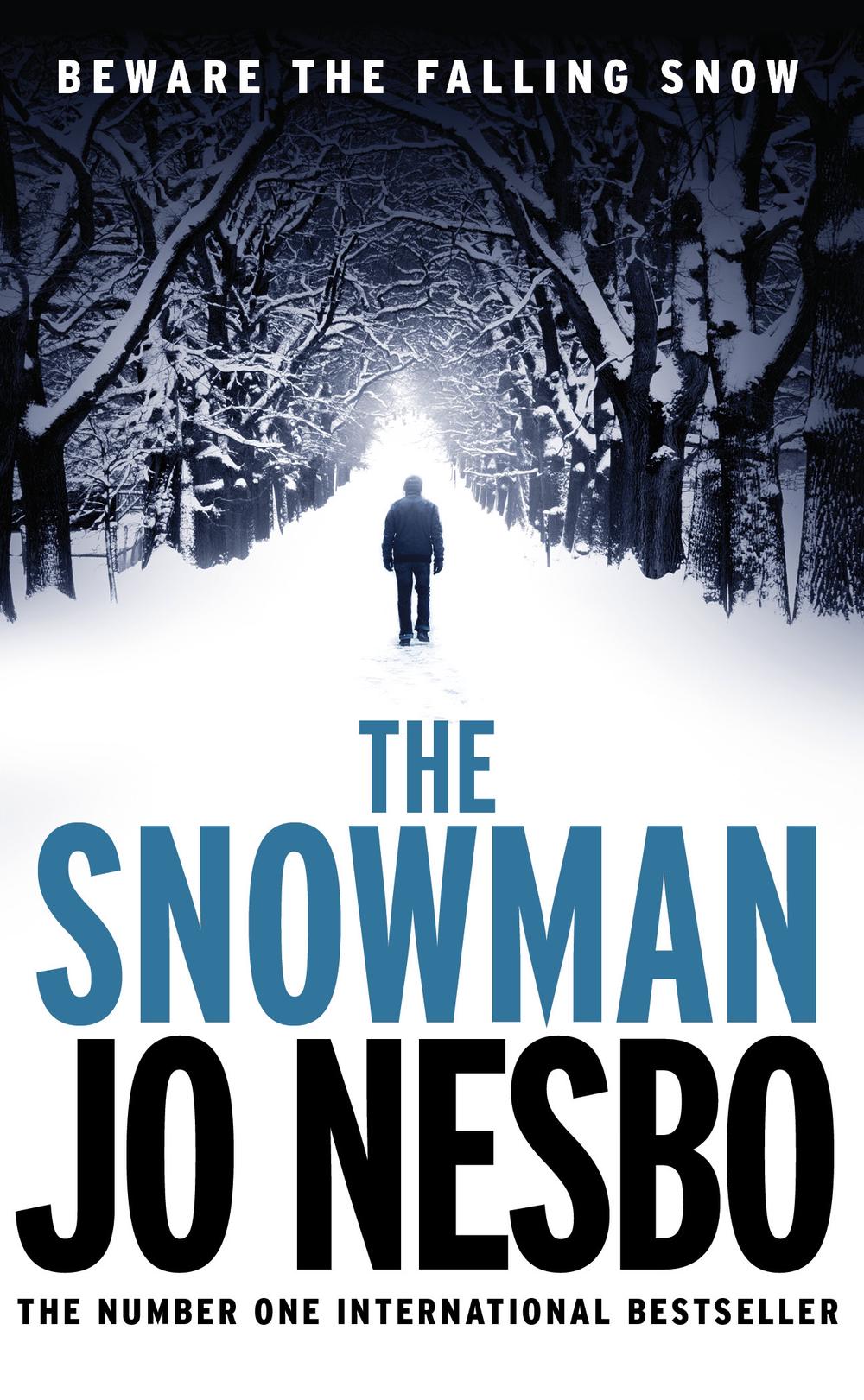 Soon the first snow will come

A young boy wakes to find his mother missing. Outside, he sees her favourite scarf - wrapped around the neck of a snowman.

And then he will appear again

Detective Harry Hole soon discovers that an alarming number of wives and mothers have gone missing over the years.

And when the snow is gone...

When a second woman disappears, Harry's worst suspicion is confirmed- a serial killer is operating on his home turf.

...he will have taken someone else

Jo Nesbo is one of the world's bestselling crime writers, with The Leopard, Phantom, Police, The Son and his latest Harry Hole novel, The Thirst, all topping the Sunday Times bestseller charts. He's an international number one bestseller and his books are published in 50 languages, selling over 40 million copies around the world.

Before becoming a crime writer, Nesbo played football for Norway's premier league team Molde, but his dream of playing professionally for Spurs was dashed when he tore ligaments in his knee at the age of eighteen. After three years military service he attended business school and formed the band Di Derre ('Them There'). They topped the charts in Norway, but Nesbo continued working as a financial analyst, crunching numbers during the day and gigging at night. When commissioned by a publisher to write a memoir about life on the road with his band, he instead came up with the plot for his first Harry Hole crime novel, The Bat.

Sign up to the Jo Nesbo newsletter for all the latest news- jonesbo.com/newsletter

"This is chilling, spectacular stuff and anyone looking for serious, and seriously compelling, crime writing need look no further "

When the first snow falls, Harry Hole is confronted by a terrifying murderer who will push him to the edge...