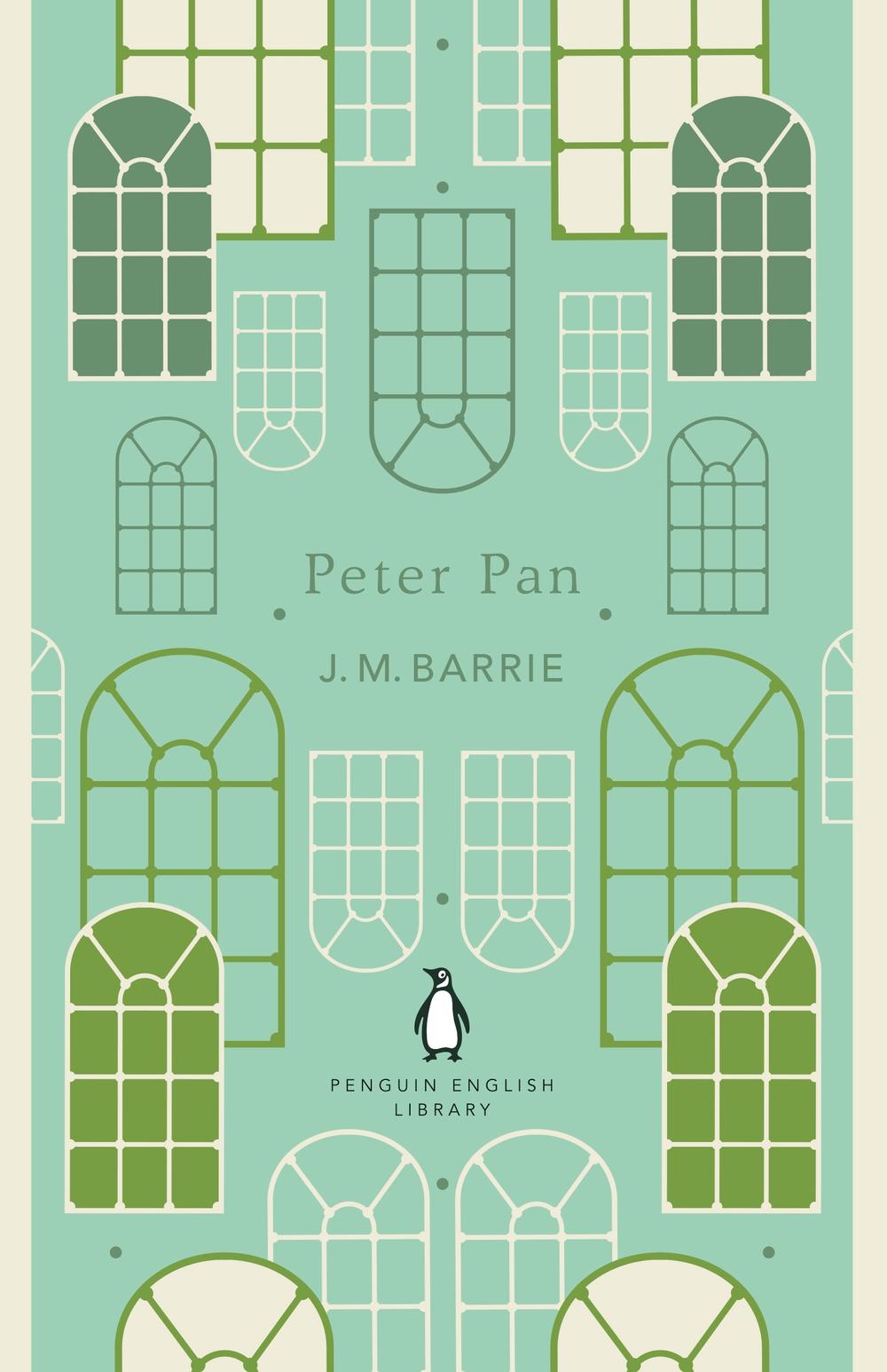 'All children, except one, grow up.'

It was Friday night. Mr and Mrs Darling were dining out. Nana had been tied up in the backyard. The poor dog was barking, for she could smell danger. And she was right - this was the night that Peter Pan would take the Darling children on the most breath-taking adventure of their lives, to a place called Neverland, a strange country where the lost boys live and never grow up, a land with mermaids, fairies and pirates - and of course the terrible, evil, Captain Hook. Peter Pan is undoubtedly one of the most famous and best-loved stories for children, an unforgettable, magical fantasy which has been enjoyed by generations.

James Matthew Barrie was born in 1860 near Dundee in Scotland. He was the son of a weaver. He was educated at Glasgow Academy, Dumfries Academy and Edinburgh University. After working as a journalist in Nottingham he went to London and wrote for various newspapers and journals there. Between 1891 and 1902 Barrie published several successful novels and plays. Peter Pan, his greatest work, was first performed as a play in 1904. Although the original idea for Peter Panappeared in an earlier adult novel, The Little White Bird, the full 'story' version for children was not set down on paper until 1911. J. M. Barrie died in 1937.