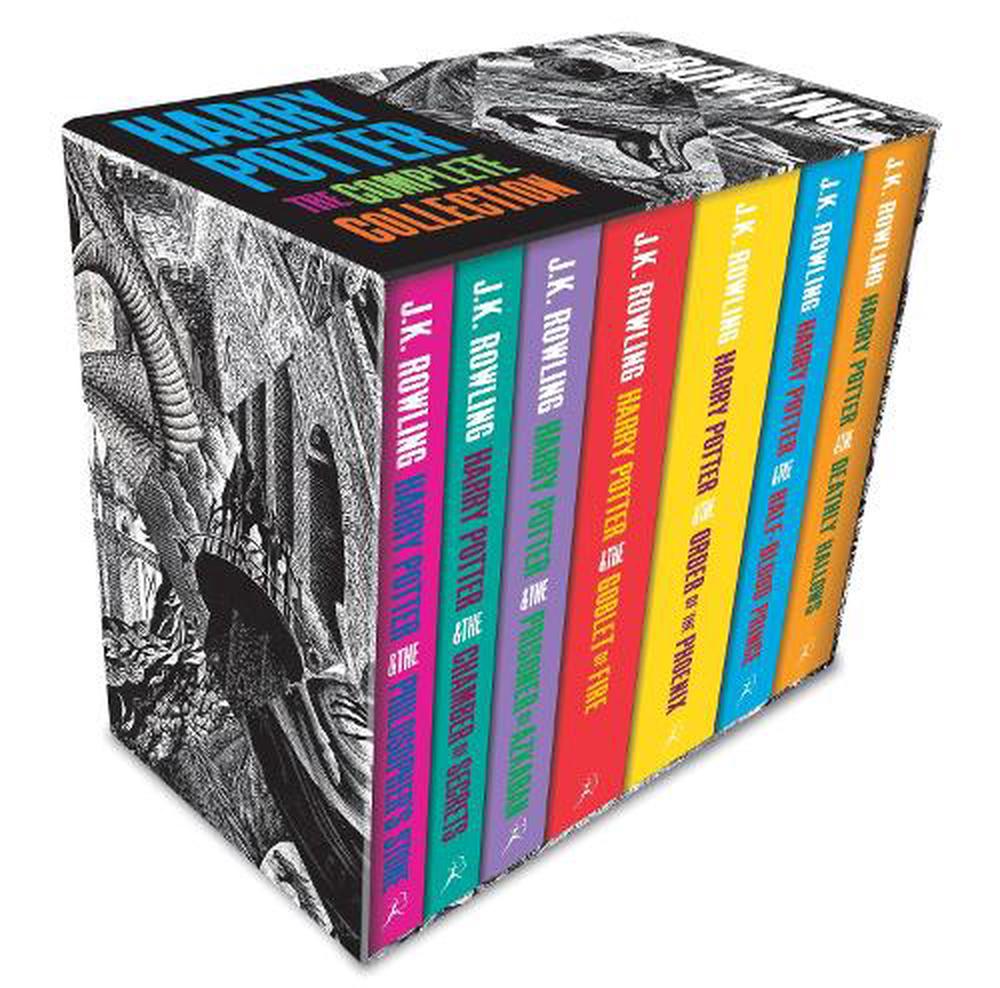 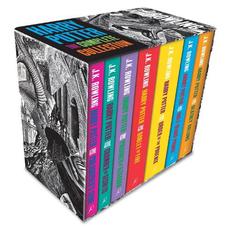 J.K. Rowling is the author of the record-breaking, multi-award-winning Harry Potter novels. Loved by fans around the world, the series has sold over 500 million copies, been translated into 80 languages, and made into eight blockbuster films. She has written three companion volumes in aid of charity: Quidditch Through the Ages and Fantastic Beasts and Where to Find Them (in aid of Comic Relief and Lumos), and The Tales of Beedle the Bard (in aid of Lumos), as well as a screenplay inspired by Fantastic Beasts and Where to Find Them, which marked the start of a five-film series to be written by the author. She has also collaborated on a stage play, Harry Potter and the Cursed Child Parts One and Two, which opened in London's West End in the summer of 2016 and on Broadway in early 2018. In 2012, J.K. Rowling's digital company Pottermore was launched, where fans can enjoy news, features and articles, as well as original content from J.K. Rowling. She is also the author of The Casual Vacancy, a novel for adult readers, and the Strike crime series, written under the pseudonym Robert Galbraith. She has received many awards and honours, including an OBE and Companion of Honour, France's Legion d'honneur, and the Hans Christian Andersen Award.

One of the greatest literary adventures of modern times Sunday Telegraph Hogwarts is a creation of genius Times Literary Supplement An incredibly gifted novelist ... The fact that Harry attracted adults as well as children has never surprised me. J.K. Rowling has set the standard: it's a high one Stephen King

By Stefania
By Jenna
love the cover artwork!
By Nerissa
By Justine