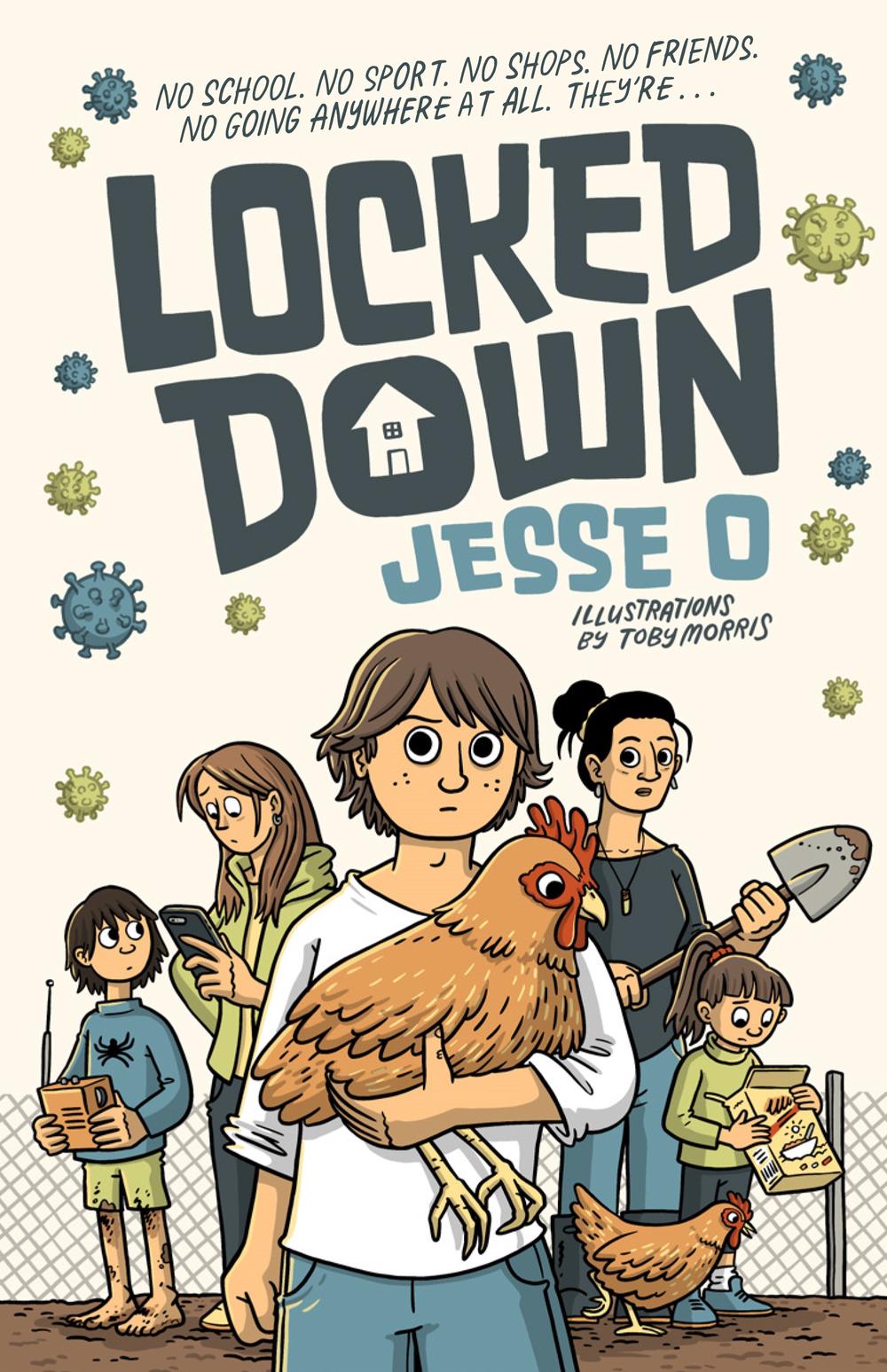 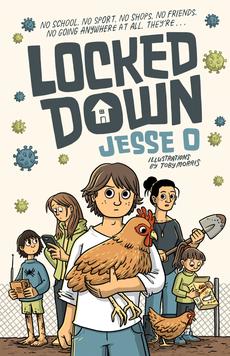 The deadly influenza pandemic XB276 is sweeping the country. Twelve-year-old Zac wakes up one morning to the news that everyone must stay home. He can't leave the house for weeks, or even months. Pretty soon he's facing running out of food, with no electricity, no telephone and no internet. The only people he can count on are his family and closest neighbours. As Zac faces each new challenge living under lockdown, he discovers resources he never knew he had - and mysteries begging to be solved. This prescient and gripping novel about a nation in lockdown was written following the H1N1 global pandemic. It won a Storylines Junior Fiction Award in 2011.

Jesse O (Author) Jesse O is the pseudonym for award-winning poet and author Jessica Le Bas . Her first poetry collection, Incognito (AUP 2007), won the Best First Book of Poetry Award at the 2008 Montana New Zealand Book Awards. A second collection, Walking to Africa (AUP 2009), which explored adolescent mental illness, was a finalist in the 2010 Ashton Wylie Book Awards. Her first novel for children, Staying Home (Puffin 2010) won a Storylines Notable Junior Fiction Award in 2011. In 2019, she won the prestigious Sarah Broome Poetry Prize for a sequence of poems described by the judge, Toronto Poet Laureate Anne Michaels, as 'alive with detail acutely observed'. Jessica Le Bas divides her time between Nelson, New Zealand and Rarotonga. Toby Morris (Illustrator) Toby Morris is an award-winning illustrator, comic artist and author of the successful non-fiction comic series The Side Eye on the Spinoff and The Pencilsword on RNZ. He has written several children's books including Capsicum, Capsi Go , The Day The Costumes Stuck , Don't Puke On Your Dad and the graphic novel Te Tiriti O Waitangi and developed artwork for musicians including The Beths, Beastwars, Neil and Liam Finn, Ladyhawke and Phoenix Foundation, and diverse brands including the Edmonds Baking Powder box! In 2020, his animated illustration collaborations with scientist Siouxsie Wiles explaining the Covid-19 pandemic were viewed and shared all over the world, leading to an ongoing gig with the WHO. He lives in Auckland.