This Has Been Absolutely Lovely 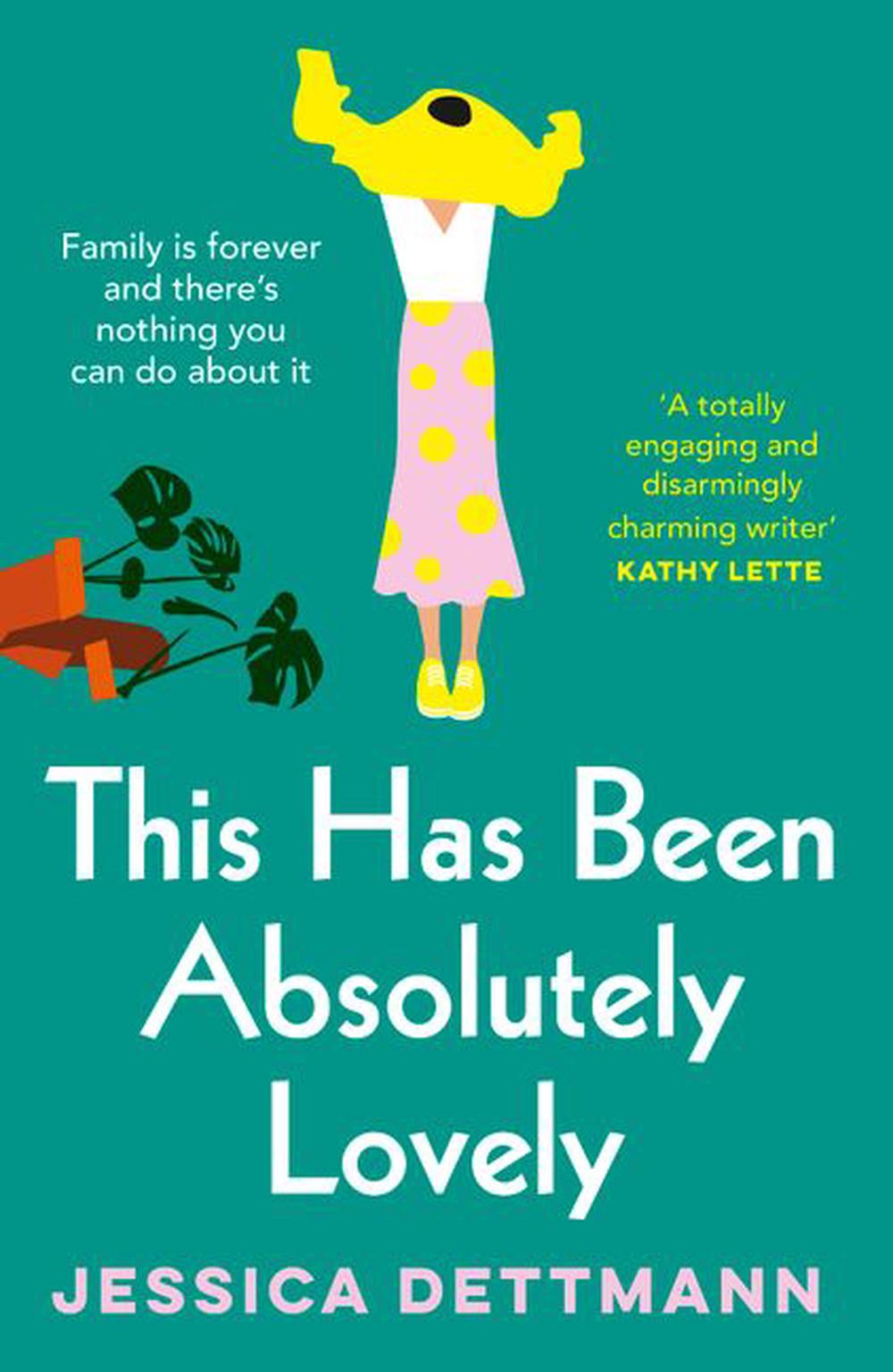 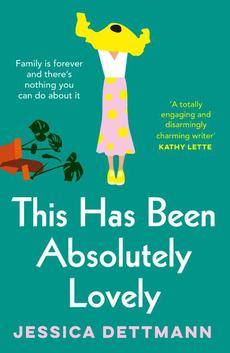 Family is forever, and there's nothing you can do about it.

The charming, hilarious and all-too-relatable new novel from the author of How to be Second Best 'Dettmann nails the funny, sad and bizarre nuances of family life in this gripping novel that will appeal to fans of Liane Moriarty, Jojo Moyes and Marian Keyes' Sally Hepworth

Molly's a millennial home organiser about to have her first baby. Obviously her mum, Annie, will help with the childcare. Everyone else's parents are doing it.

But Annie's dreams of music stardom have been on hold for thirty-five years, paused by childbirth then buried under her responsibilities as a mother, wage earner, wife, and only child of ailing parents. Finally, she can taste freedom.

As Molly and her siblings gather in the close quarters of the family home over one fraught summer, shocking revelations come to light. Everyone is forced to confront the question of what it means to be a family.

This Has Been Absolutely Lovely is a story about growing up and giving in, of parents and children, of hope and failure, of bravery and defied expectation, and whether it is ever too late to try again.

Jessica Dettmann is a Sydney-based writer and performer. Her blog, Life With Gusto, turns a sharp but affectionate eye on modern parenthood. She has performed her work several times at Giant Dwarf's Story Club, and has appeared on their podcast. After a decade working as an editor for Random House Australia and HarperCollins publishers she made the transition to writing after two small children rendered her housebound.She once appeared as the City of Sydney Christmas Angel and sat on top of the Town Hall in a frock that reached the street.