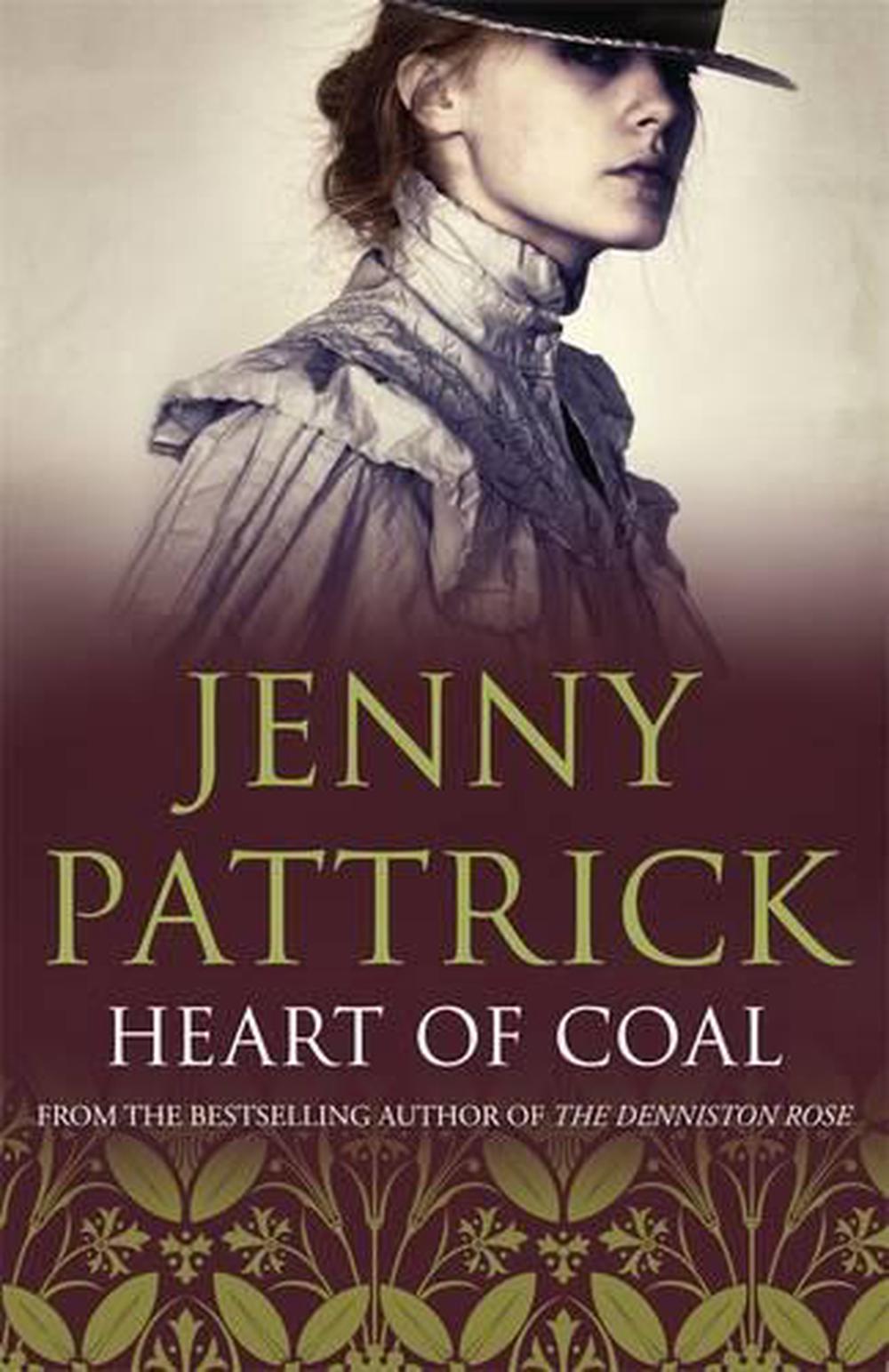 A compelling sequel to the best-selling novel The Denniston Rose. Eighteen years have passed since the child Rose arrived on Denniston, riding up the terrifying Incline on a stormy night. She has now grown into a young woman, intelligent and talented, with an outrageous zest for life. The trauma of her early years seems forgotten, though some recognise its shadow in her often unconventional behaviour. Rose is expected to marry her childhood friend the golden Michael Hanratty, but when dark and stubborn Brennan Scobie arrives back on the Hill after a seven-year absence, a challenge is inevitable. The opposition of Brennan's ambitious mother adds to the tension. This sequel to the best-selling The Denniston Rose continues to follow the fortunes of the remote West Coast coal-mining settlement. At the turn of the century Denniston is still isolated, but all that is about to change. New challenges will confront both Rose and this close-knit society. Staying or leaving will become an option. Heart of Coal is about loss and love, hope and despair. It is a story of convention and the lack of it and of the uncompromising spirit of a unique woman.

Jenny Pattrick is an acclaimed historical novelist, whose The Denniston Rose, and its sequel Heart of Coal, are among New Zealand's biggest-selling novels. They have also been republished in a combined illustrated edition. Novels by this former teacher and jeweller include the number one bestsellers Landings, set on the Whanganui River, and Inheritance, set in Samoa. Other titles include Catching the Current (2005), In Touch with Grace (2006), and Skylark (2012). In 2009 she received the New Zealand Post Mansfield Fellowship. She has been active in the arts community, and has also written stories for children. Identified by Nicky Pellegrino as 'one of this country's most talented storytellers', it has been said that she 'writes with the assuredness of a veteran', creating 'an authentic stage for a cast of characters who interact in ways that always ring true' (The Christchurch Press). Reviewing Landings, Graham Beattie concluded: 'It is not surprising that she is one of NZ's most popular contemporary novelists and this fine piece of historical fiction will further enhance that well-deserved reputation.'